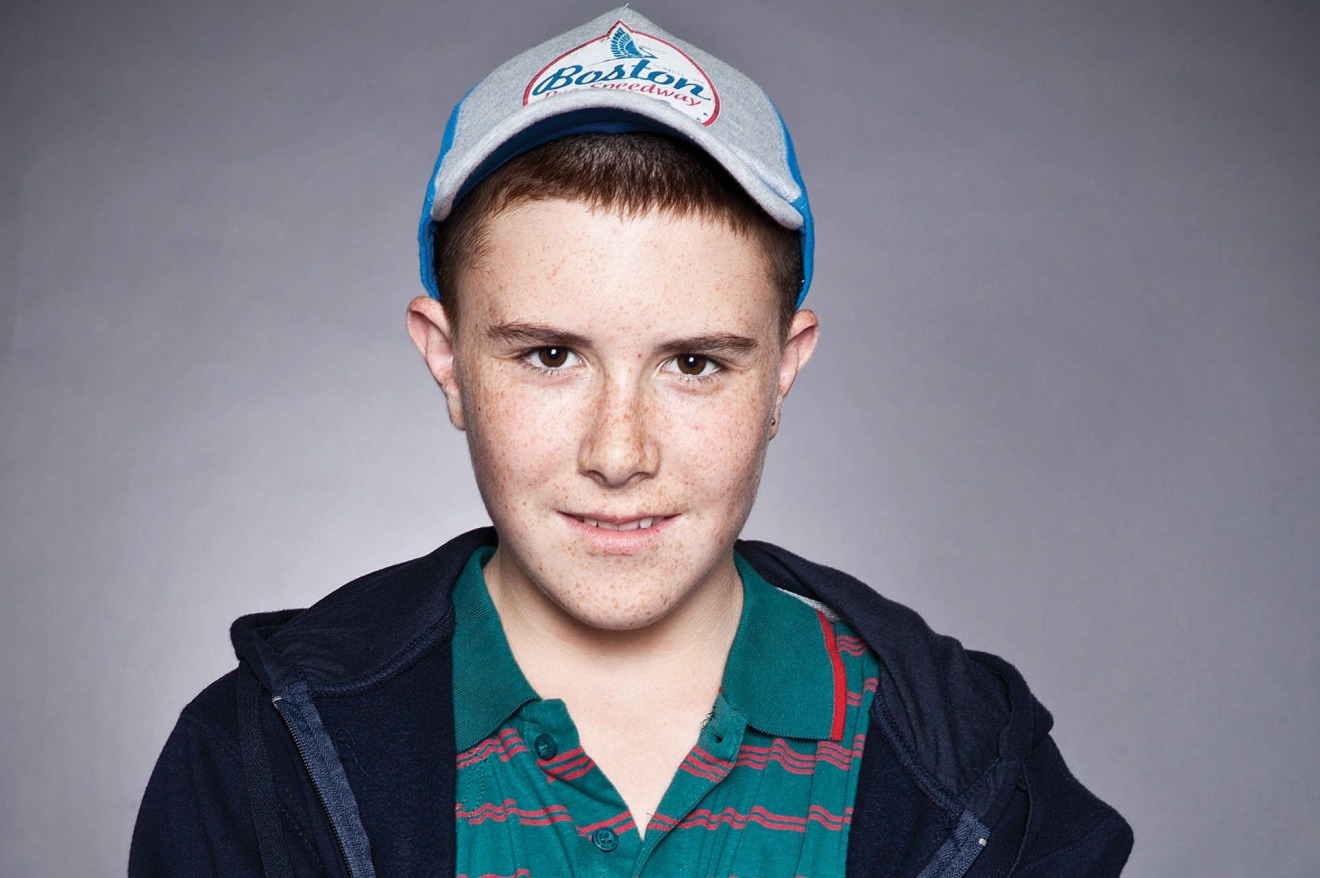 Luke Roskell is totally different now in comparison to his days on Emmerdale, where he portrayed Sean Spencer.

The 25-year-old regularly keeps fans up to date on social media, and has shown off his transformation by posting updates, particularly on Instagram.

He is fondly remembered for his work on the ITV soap, where he played Sean for thee years.

Sean, as viewers will recall, is the son of Ali and Dan Spencer (Kelli Hollis and Liam Fox), and Amelia’s (Daisy Campbell) brother.

The character rocked up in the eponymous village all the way back in 2011, and was considered to be a troublemaker at the time, as he caused chaos for Ruby Haswell (Alicya Eyo), his mum’s partner.

Sean featured in numerous storylines during his stint in the serial drama, and is remembered for being involved in a love triangle with Belle Dingle (Eden Taylor-Draper) and Gemma Andrews (Tendai Rinomhota).

The tearaway teen was confused about who he was truly in love with. Eventually, it came to light that Gemma was pregnant with his baby, a revelation which left Belle heartbroken.

Gemma, however, later died following an altercation with Belle. Sean soon admitted that he was in love with Belle, but Belle was sentenced to three years in prison for her role in Gemma’s demise.

Sean therefore decided to join in the army, and in 2014, he left the village. In reality, actor Luke had decided to leave the role after three years.

The character has been referred to several times since, with the most notable mention coming in 2018, when he informed Dan that Ali had been killed in a devastating car accident.

Luke, meanwhile, has went on to appear in numerous popular TV series, including The A Word, where he portrayed a character named Dan across three episodes.

He also appeared in two episodes of Outlander, but his biggest post-Emmerdale role is undoubtedly in Jamestown, appearing in all 24 episodes of the Sky One drama.