Harriet Finch (played by Katherine Dow Blyton) covered up DI Malone’s (Mark Womack) murder on Emmerdale after witnessing Dawn Taylor (Olivia Bromley) shoot the dodgy detective three times. Malone had tried to force Dawn into overdosing and the mum-of-one lashed out to protect herself and Harriet. However, will the vicar turn to old flame Cain Dingle (Jeff Hordley) for comfort?

BREXIT BULLETIN: Sign up for our special edition newsletter with exclusive insight from this week’s crunch talks

In recent scenes, Cain and Harriet shared a heart-to-heart as the Dingle bad boy warned the vicar Malone could be dead.

Little does he know Harriet witnessed the detective’s murder herself.

Cain began: “Before I went away you were really protective of Malone, reckon he had nothing to do with Moira.”

Cain counted: “Okay just something that doesn’t make sense the only witness we had pulled out.” 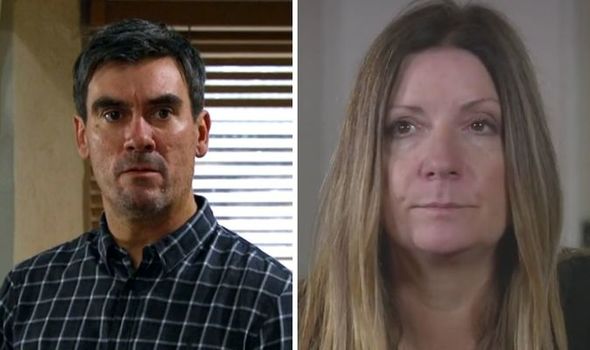 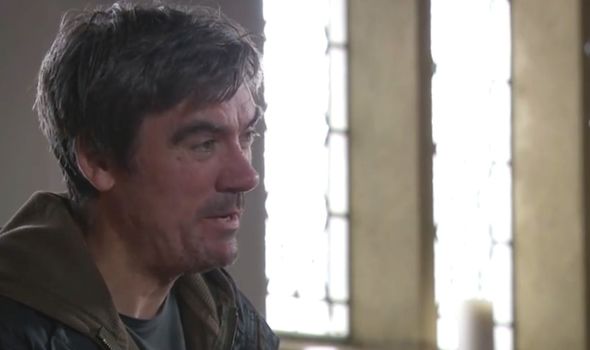 Interrupting, Harriet said: “You think he’s had something to do with that as well.”

“Normally I would but the rumours I’ve been hearing recently,” Cain replied.

“The people he owed, who owned him. Malone’s never collected the money or paid up and that’s just not like him. 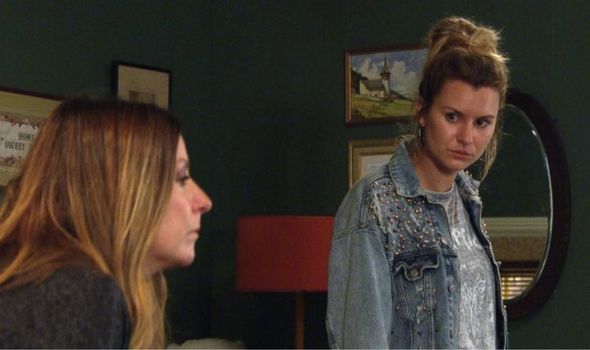 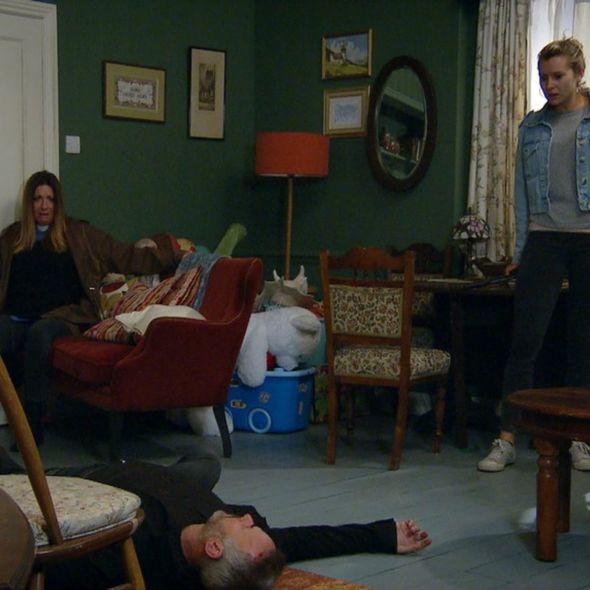 “Well like you said they’re just rumours,” the vicar remarked.

“No these are reliable sources even the police have no trace of him anywhere, no trail nothing,” Cain explained.

“Everyone thinks he’s crossed the wrong fella this time and now he’s propping up the foundations of a new flyover somewhere.

“What I’m saying is I hope you said your goodbyes because you’re never going to see him again.”

One tweeted: “Love Cain and Harriet. I want them back together.”

“I hope there are more Cain and Harriet scenes to come #Emmerdale,” another shared.

While a third wrote: “The Coira fan in me regrets to inform you all that I adore Cain and Harriet scenes and still root for them.”

“I hope there are more Cain and Harriet scenes to come,” someone else said.

A fifth remarked: “Wow How amazing are Cain and Harriet. I have missed them as a couple and hope there are more scenes of them together.”

“I love Cain and Harriet’s friendship. However, I wonder what Cain would do if Harriet revealed the truth. I don’t think she will yet though. Harriet can put a good act on #Emmerdale,” another pondered.

Will the pair grow close as Harriet realises Cain is the only one she can confide in?