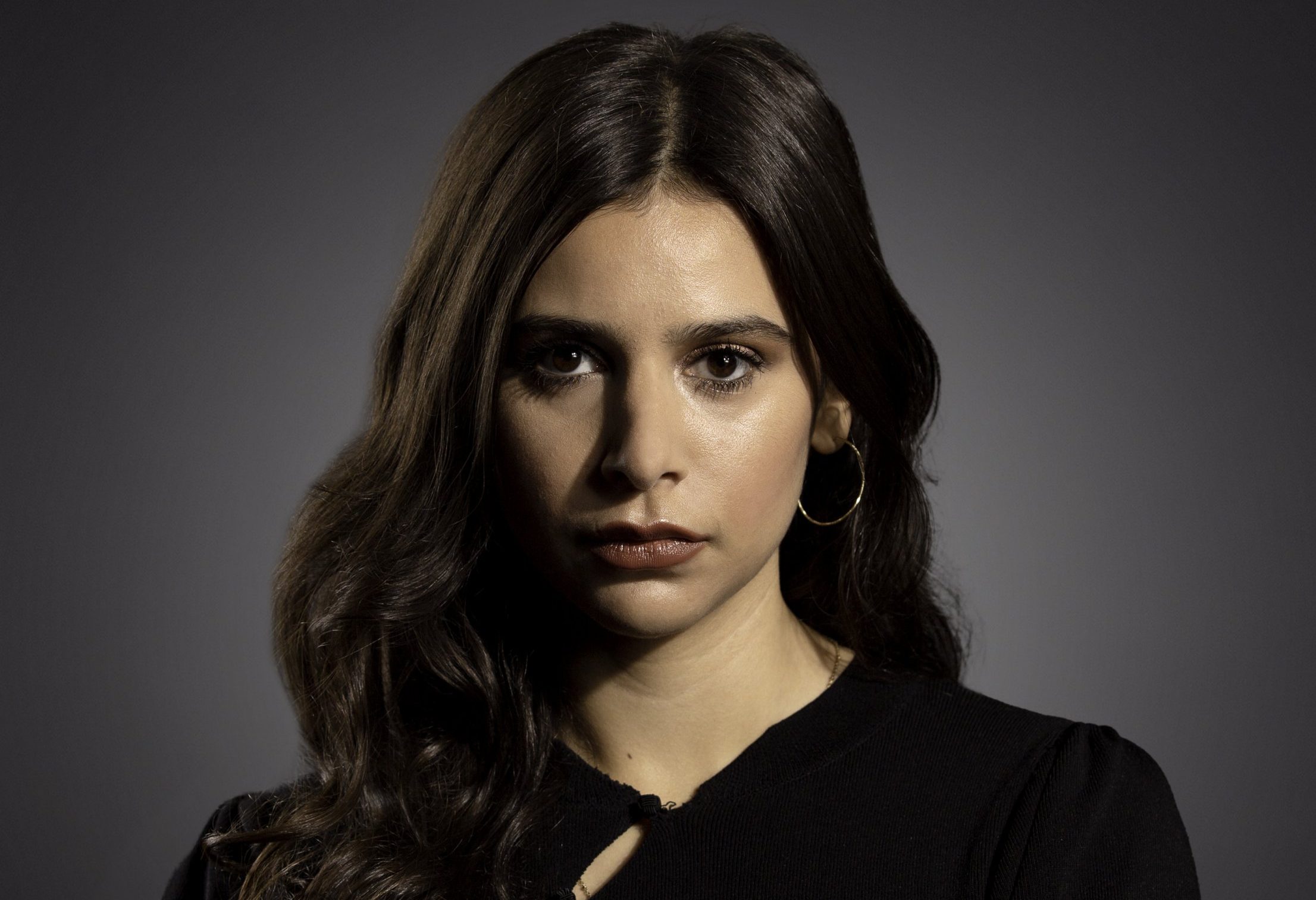 But her actions somehow continue to shock us, as she gets worse and worse. And tonight, she non-chalantly told injured sister Manpreet Sharma (Rebecca Sarker) that she lost her baby.

Yes, the one she made up in the first place.

During a heated showdown during which Manpreet accused Meena of being a murderer, the siblings were caught up in the Woolpack explosion.

Since Manpreet was rushed to hospital, Meena has been buzzing around like an anxious fly and, when she was given the opportunity tonight, she tried to kill Manpreet by inserting liquid into her drip.

But Manpreet came round – and quickly told Meena that she had no recollection of what had happened.

She acted shocked about the explosion and also asked Meena about her baby.

Meena clearly temporarily forgot about her sick ruse and revealed she had lost the child in a comment so casual, she could have been talking about the weather.

She was much more enthusiastic about how Billy Fletcher (Jay Kontzle) had been so attentive to her since the ‘tragedy’.

But Manpreet has sussed her more than she thinks – will she blow the fake baby secret to Billy?