EMMERDALE fans were surprised that Meena Jutla manages to squeeze in a full-time job as a nurse despite her never being at work. 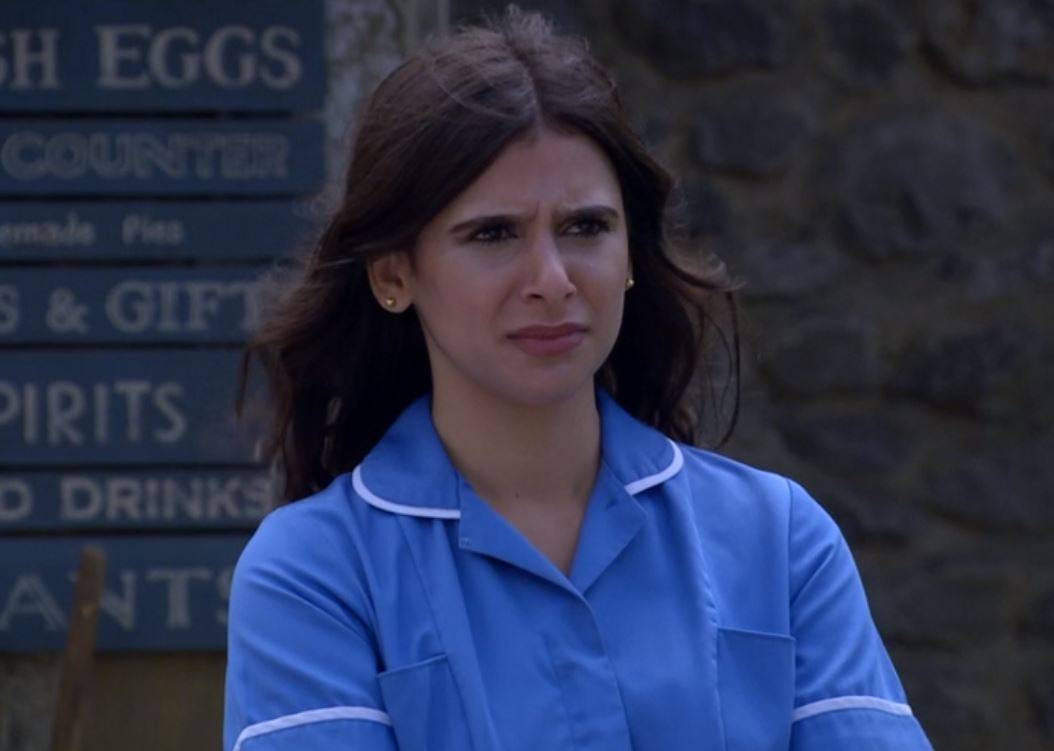 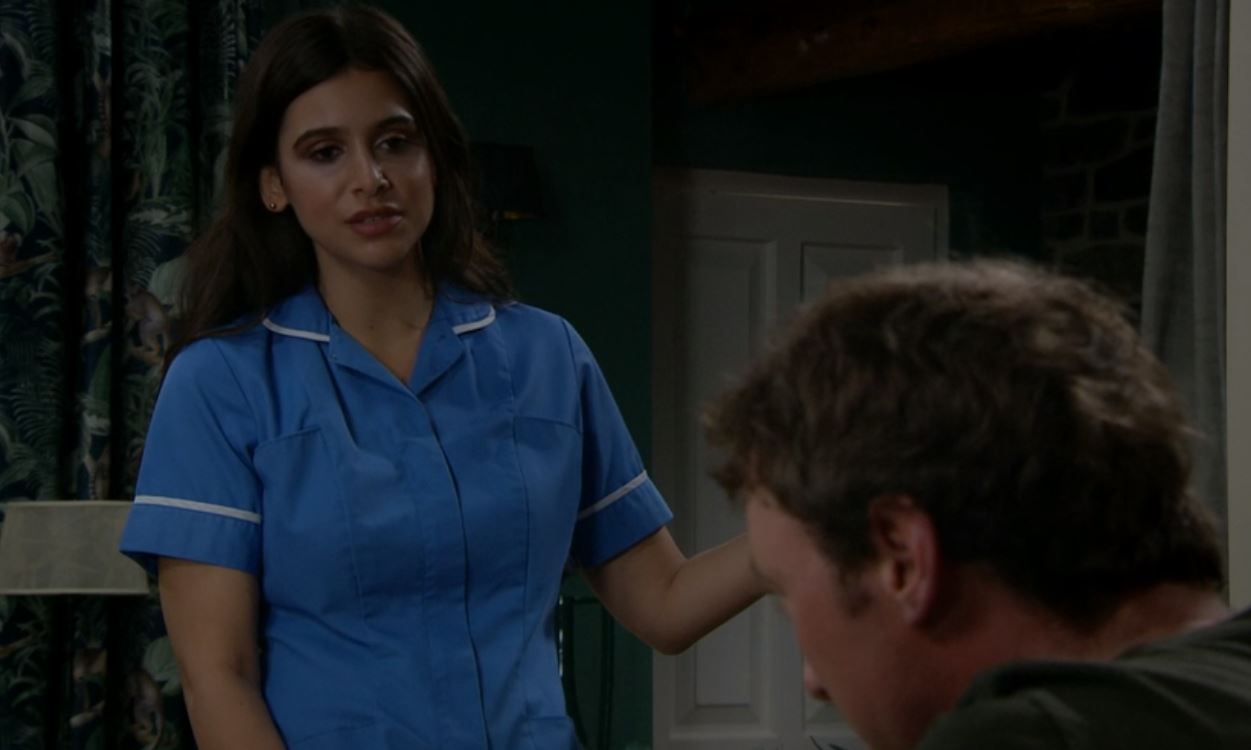 On last night's episode, Meena transformed into her nurse uniform but many fans were not convinced.

Several viewers were shocked that the murderous villain is able to hold down a full-time job, while spending most of the time plotting her sinister plans.

One wrote: "Meena with her nurse's uniform on but never seems to do bugger all."

Another shared: "Meena's got her uniform on – she must have remembered she is meant to be a nurse."

A third agreed: "Does Meena ever work as a nurse?"

Another added: ""Another day off, the nurse that never turns up for work."

Leanna's dad Liam has been struggling to come to terms with his loss and Meena has managed to manipulate her way into his life over the past month.

On last night's instalment, the doctor forgot to turn up to work and Meena went to try and find him.

Meena picked up on the fact he has had trouble sleeping and demanded that he needs to get some help.

She sternly told Liam: "You need medication to get some sleep, to get your head together and save your marriage!"

However fans of the hit show are concerned for Liam's safety as Meena could easily tamper with his medication to kill him.

On fan predicted the worst, tweeting: "Meena is going to drug Liam isn’t she. Make sure he sleeps."

Another was fuming at the storyline, writing: "Meena manipulating Liam 😡😡😡." 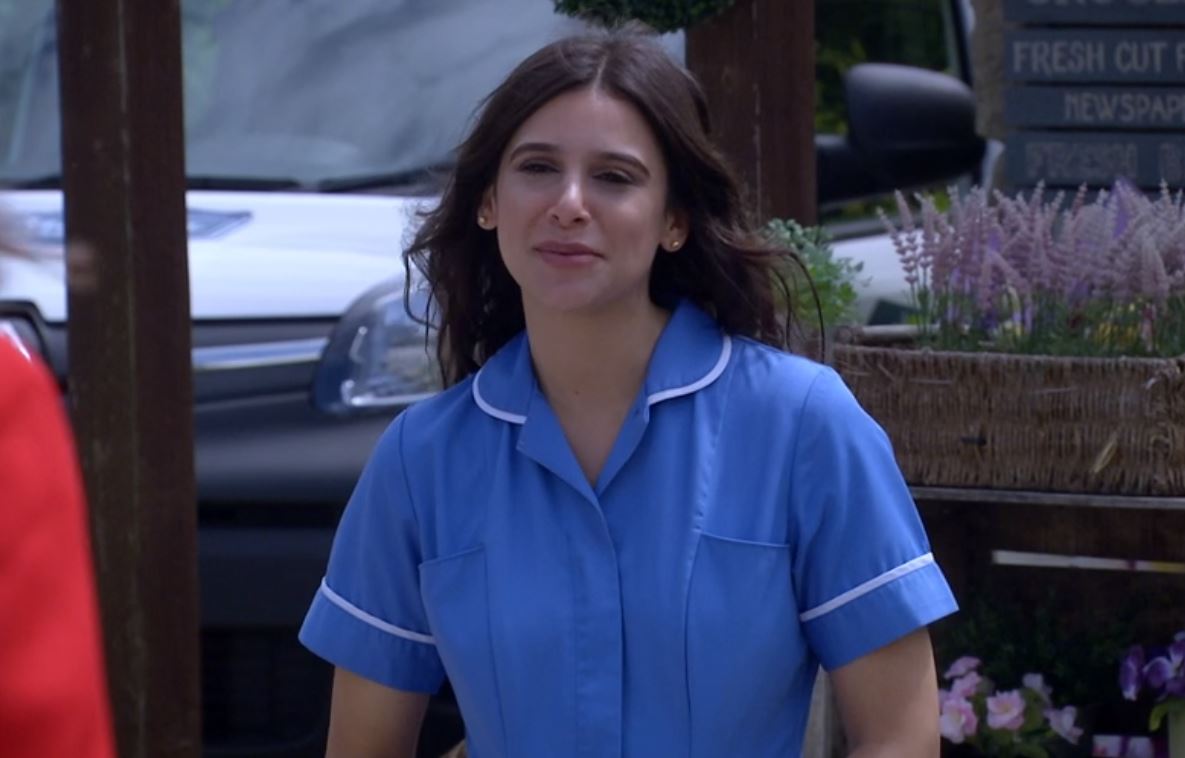 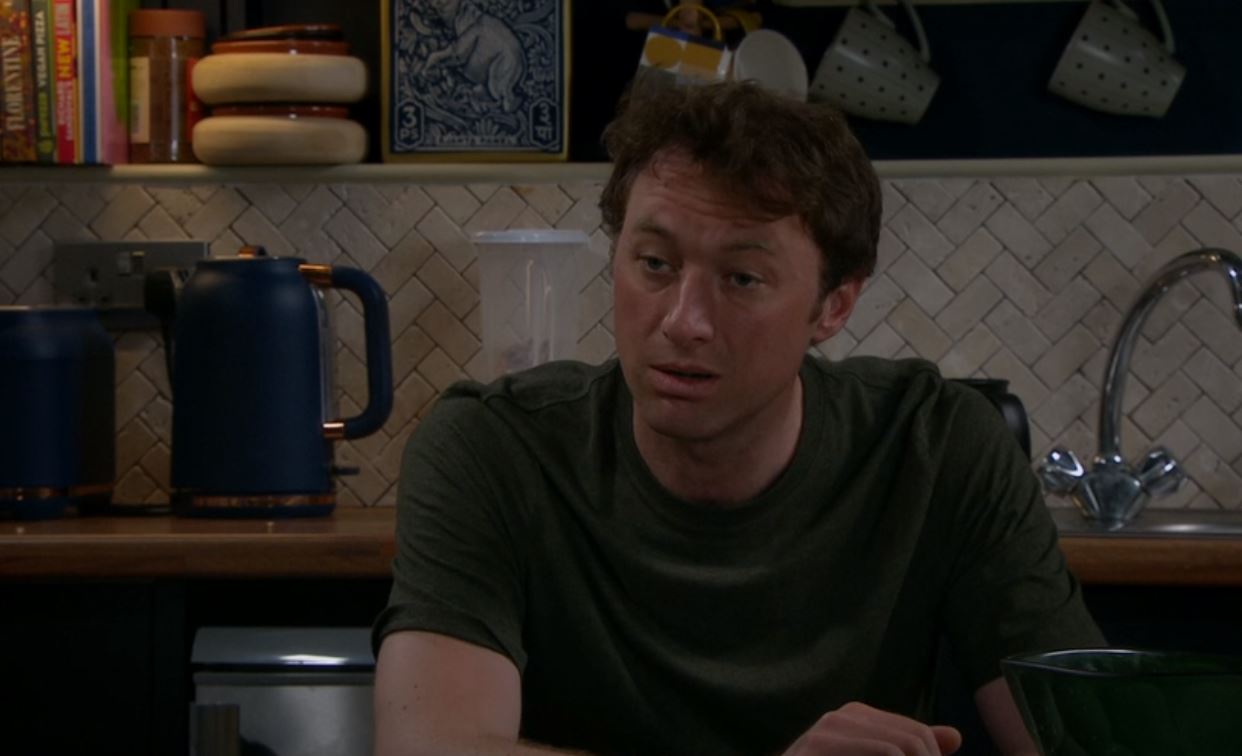