Jeff Hordley and Zoe Henry are making an unusual TV appearance this week on CBBC. Stepping out of their usual roles as Cain Dingle and Rhona Goskirk from Emmerdale, the real life couple will be presenting a 10 minute segment on the children’s channel talking about gardening.

Getting into the role of Thursday’s supply teachers, the couple will appear tomorrow (January 14) on Celebrity Supply Teacher as the bell rings at 10:05.

As part of the BBC’s Lockdown Learning programme, Celebrity Supply Teacher features new celebrities each day giving a short lesson on topic of their expertise.

Jeff and Zoe, who live in the Yorkshire Dales with their two children, Violet, 14, and Stan, 10, and their dog, own an allotment where they grow their own fresh produce.

The couple often give fans updates about their garden and their vegetable harvests. 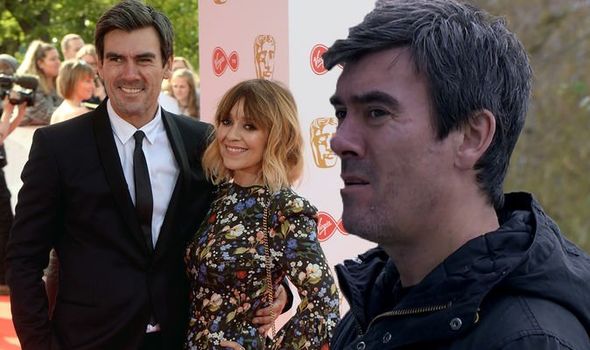 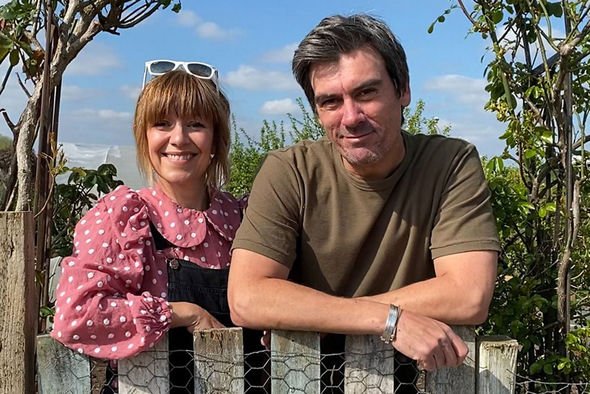 Zoe has previously opened up about the family’s love of fresh, healthy produce and the impact gardening in the allotment has had on her husband.

“We have an allotment and it’s so therapeutic to have your hands in the earth.

“We’re mindful of what we eat, but watching our diet isn’t about being on TV, it’s more about general well-being, as Jeff has Crohn’s disease,” Zoe told Fabulous last year.

Jeff was diagnosed with IBS at the age of 18. He was 23 when he met Zoe, who said that his illness has changed their lives. 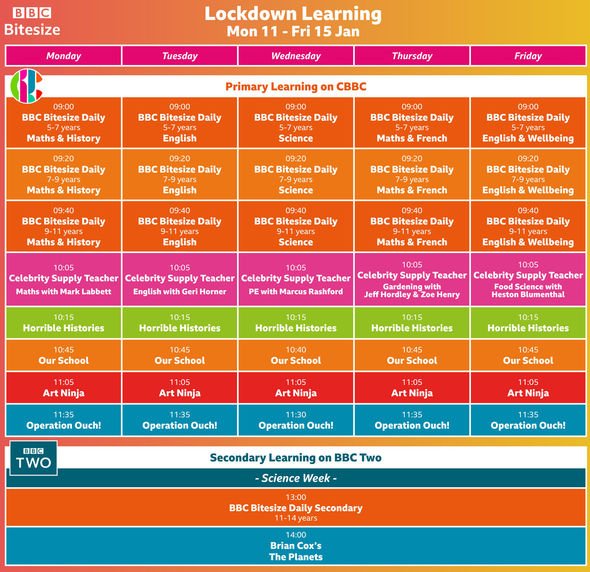 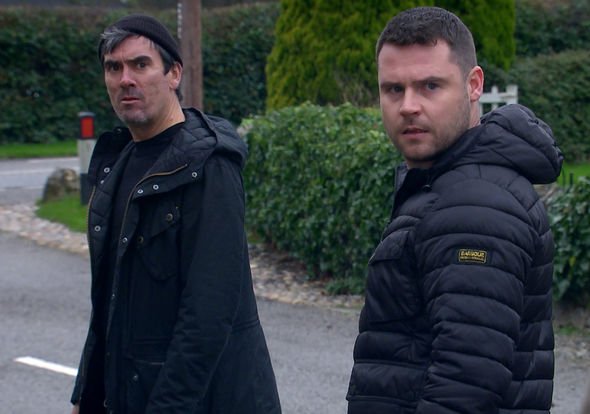 “There’s a lot to be said about mental health and having your hands in the soil – that’s a big one for me.

“For Jeff, it’s the health benefits of eating what we’ve grown,” she added, speaking to Digital Spy.

During the coronavirus lockdown the couple also discovered how their safe haven has been a huge source of tranquillity.

Jeff and Zoe have already shared their passion with their own children.

The couple enjoys making delicious meals out of their harvest and their children often like to help out.

While schools are closed to the majority of pupils throughout the current lockdown, the couple is among many other celebrities to share and teach kids about their passion on CBBC.

Already this week both children and parents enjoyed PE with footballer Marcus Rashford.

Earlier in the week there was Maths with Chaser Mark Labbett and English with singer Geri Horner.

Tracy will be rushed to hospital leaving Cain feeling awful about his actions.