The GP shocked viewers last week after she ignored one of her patient's complaints of illness shortly before he died of salmonella poisoning. 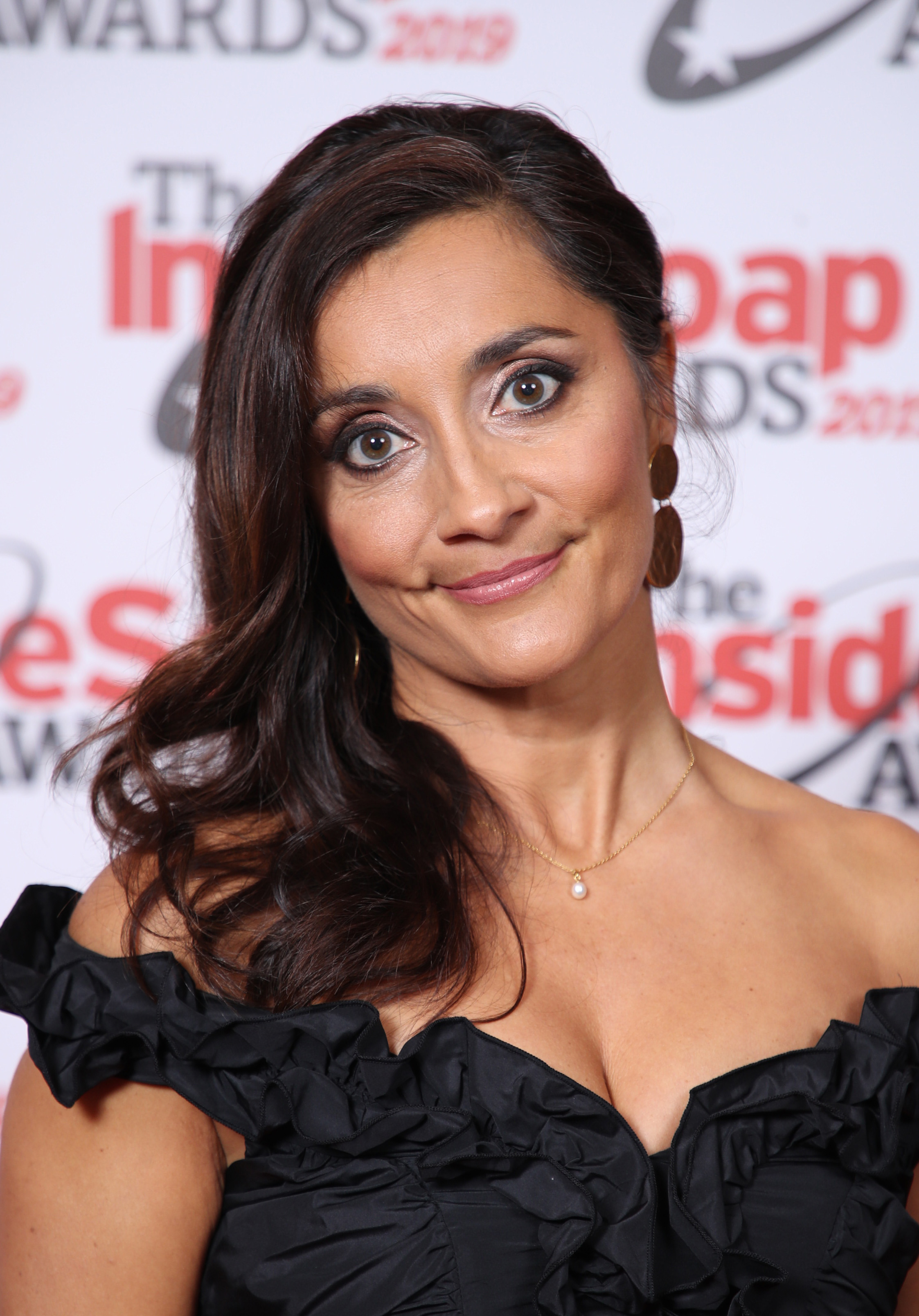 And when her husband Rishi was implicated in the death, she stole a valuable stamp collection from his cold dead body to sell to bribe environmental health to drop the charges.

That and her shopping addiction has seen fans wonder if she will become the village's next serial killer.

Actress Rebecca exclusively to The Sun Online: "Do they? Oh God. I don't know, I just said before most dictators have said the ends justify the means so that's all I'm saying.

"She's got a little bit of a dark side.

"The end justifies the means. She's got a bit of a screw loose. People were complaining that she was divulging patient confidentiality too." 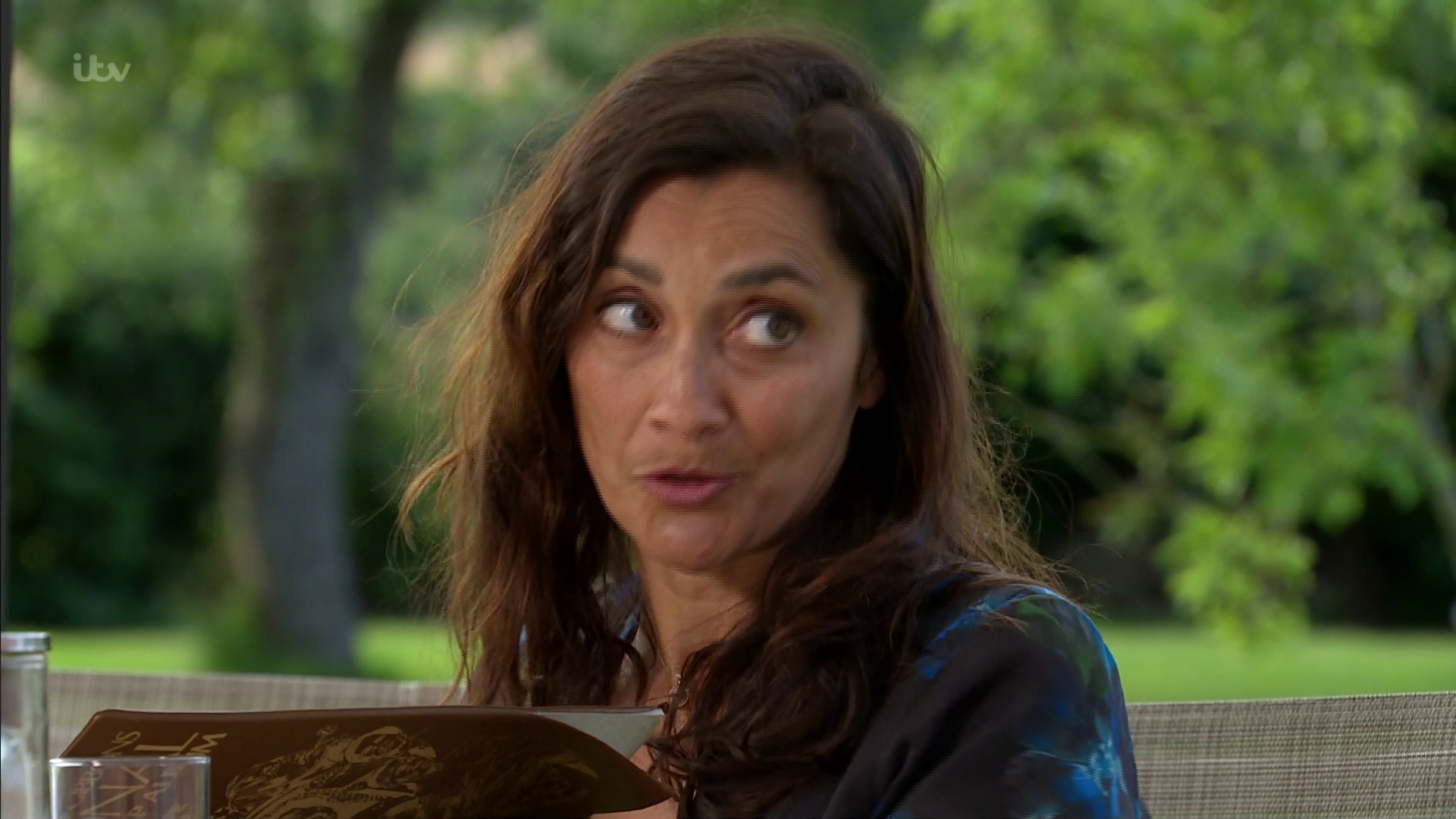 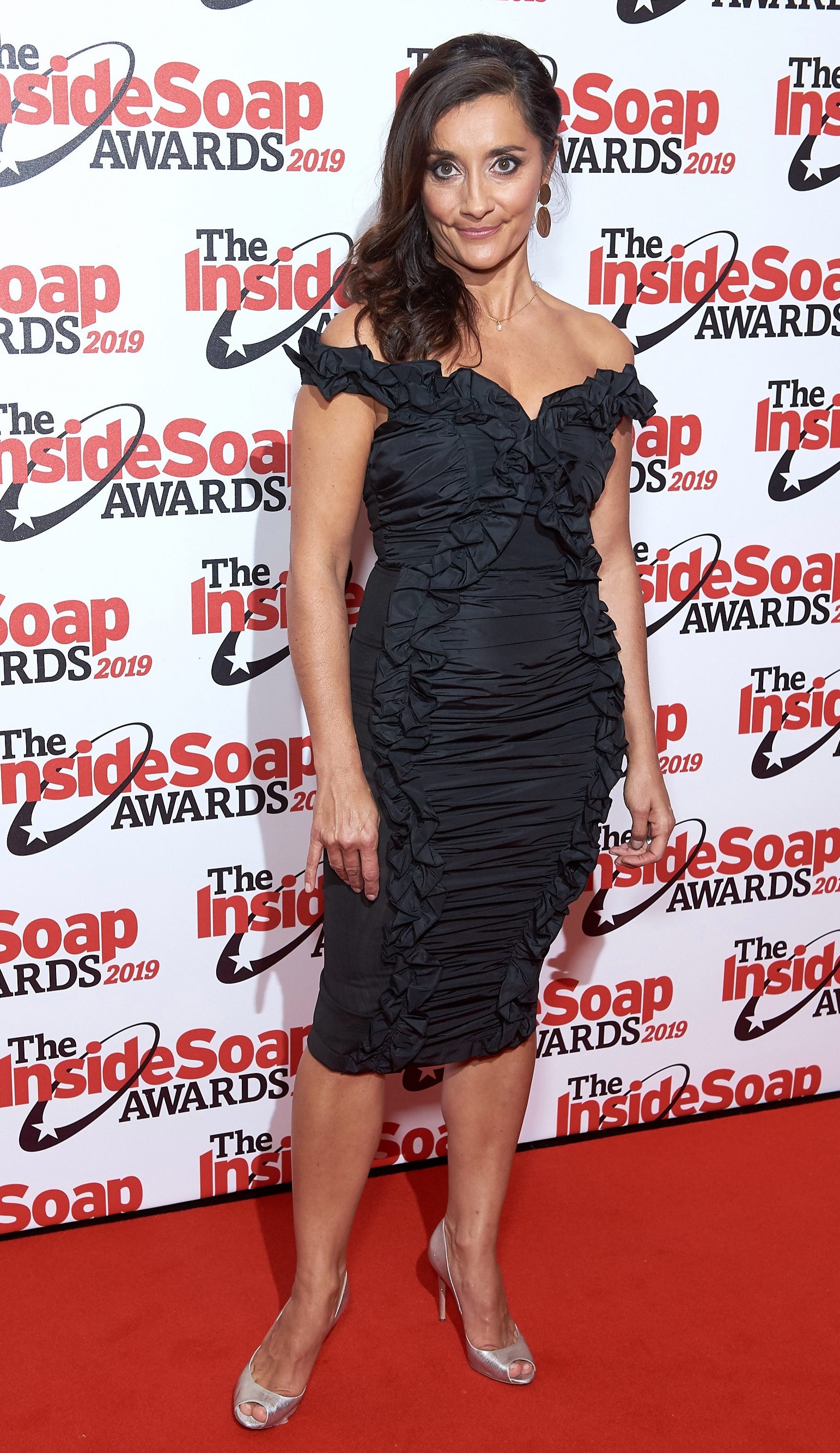 She added: "She's got shifty eyes. There are lot of lingering looks with Manpreet."

Fans have been worried for Rishi since he married Manpreet, and gave her all his money to pay her debts.

Rebecca insisted Manpreet does really love him, adding: "Well he's not got much money yet but he has got life insurance."

As for fans who said that Manpreet didn't seem to care that Derek was dying, Rebecca laughed: "You should've seen the first take!

"She was like, 'Oh whatever!' The director said I had to be a little bit more concerned.

"I was just looking a yogurts instead."