The Katie Sugden actress, 35 – who exited the ITV soap in 2015 – shared an adorable picture of her cuddling soon-to-be on-screen husband, Kelvin Fletcher. 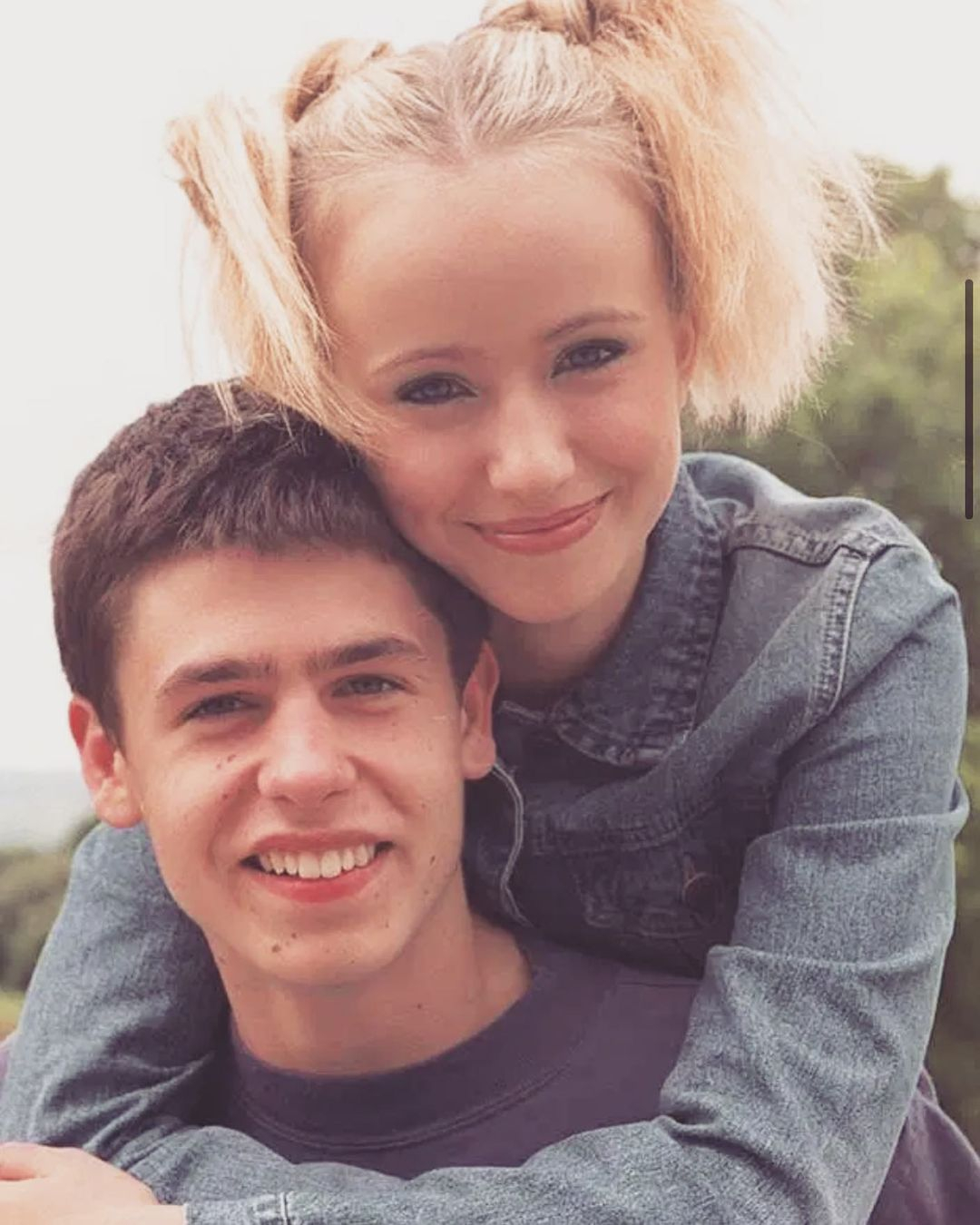 Both Sammy and Kelvin – who played Andy Sugden on Emmerdale – look incredible fresh-faced as they looked at the camera.

Sammy is wearing a denim jacket and her blonde hair in pig tails, while Kelvin has a simple purple top on.

She captioned the pic: "Cant quite believe it but it’s 20 years this week since I first debuted on Emmerdale ✨

"I was a nervous wreck when I first walked onto set but within days I felt like part of the family. Il [sic.] be forever grateful to the show for teaching me so much about work, life in general and giving me the best friends a girl could wish for.

"Feeling pretty emotional tonight thinking back on all the amazing memories 💖💖💖"

Another added: "I remember that hair 😂"

Katie was killed off in 2015 after she discovered Robert Sugden having an affair with Aaron Livesy.

Robert pushed Katie to the floor, but didn't realise the floor wouldn't support her weight – and she fell to her death.

She has most recently been seen in movie Lies We Tell and mini series Fearless, both in 2017.

Sammy has since revealed that bosses begged her to come back to the show as a ghost.

Emmerdale bosses planned for her to appear to her husband Andy Sugden.

She told Inside Soap in 2019: "About a year after I left Emmerdale, they asked me to return as a ghost!

"It was for a scene or two with Andy. I was working, so I couldn't fit it in. But I'd be up for a cheeky little ghost appearance now – if only Kelvin was still in Emmerdale!"

While fans have been clamouring for Katie to make a surprise return to the farm, Sammy is happy her character is gone forever so she has no choice but to stay away.

The actress continued: "I get asked all the time when I'm coming back to Emmerdale, and I'm like, 'I'm dead!'

"But then again, Harold Bishop fell off a cliff in Neighbours and survived. I'm glad they killed Katie off – it meant it was more final for me. Now, I'm not always wondering if I should go back!" 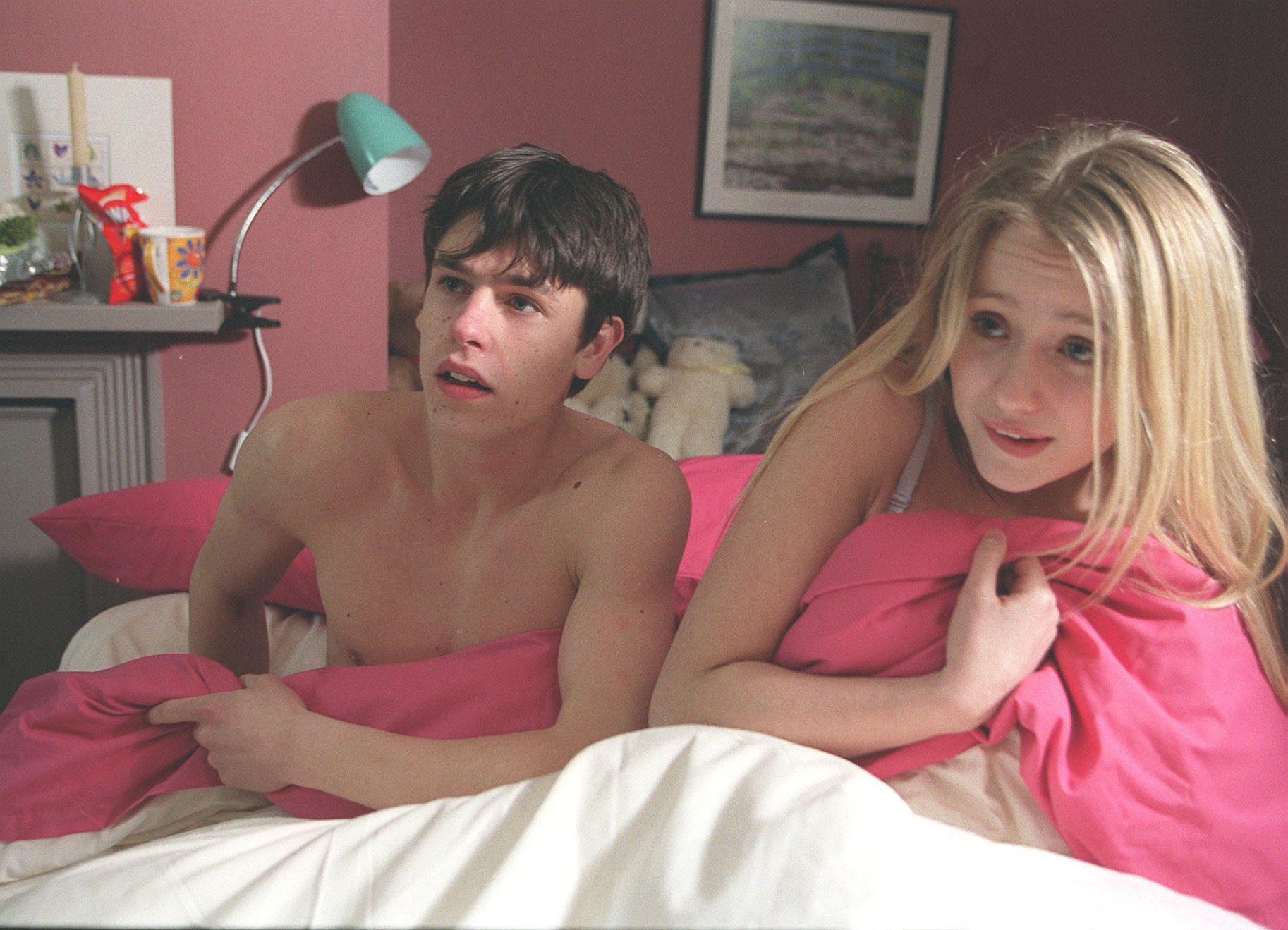 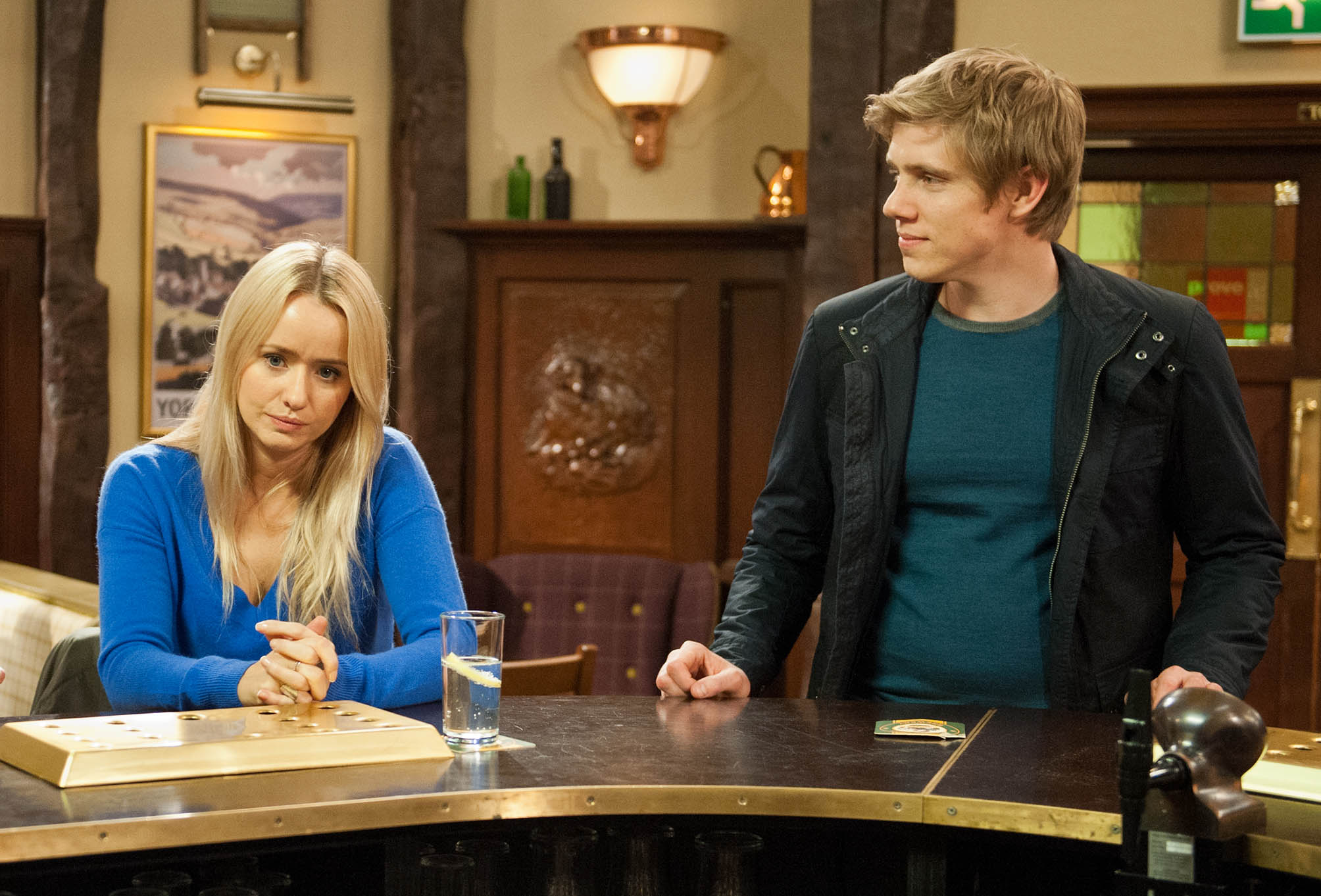 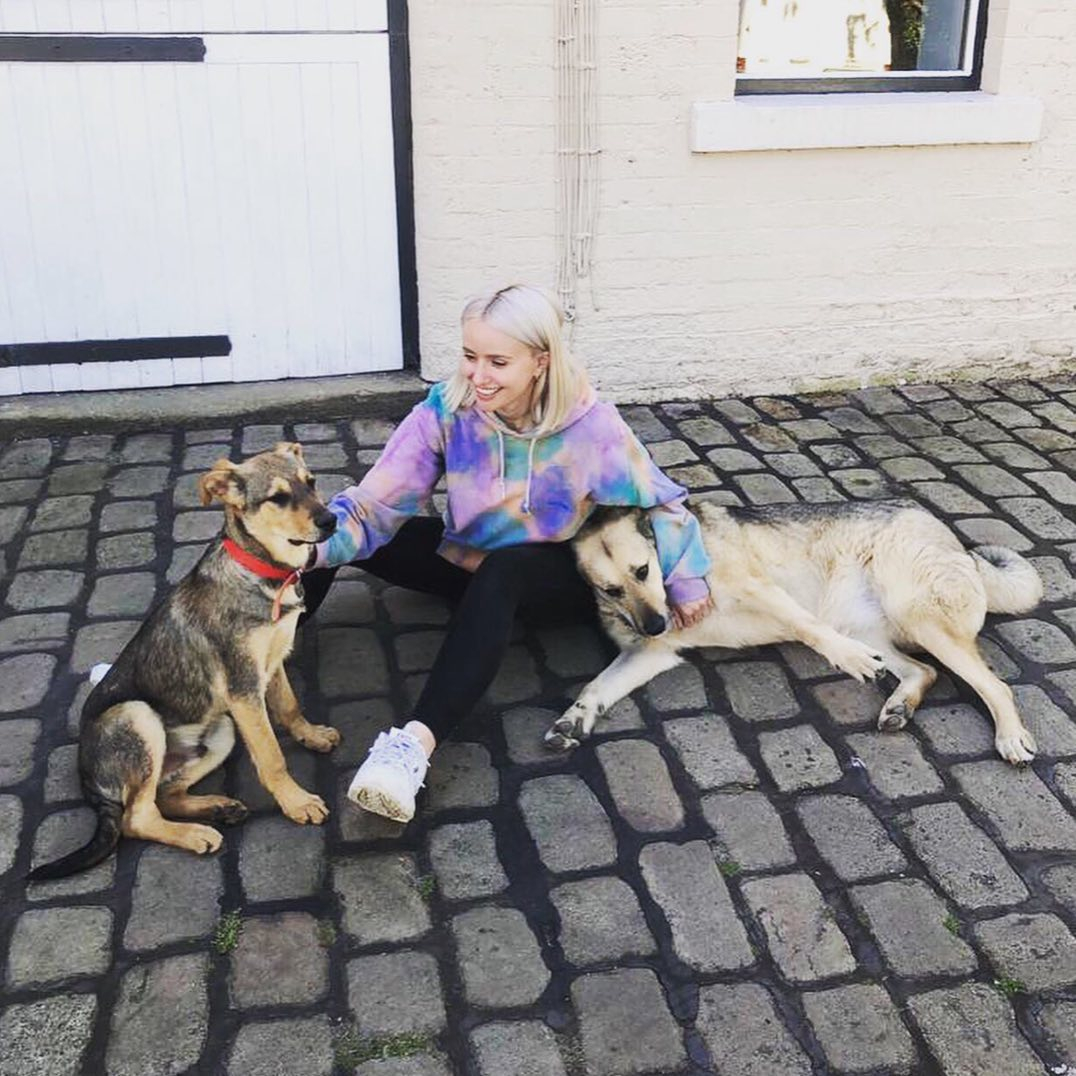