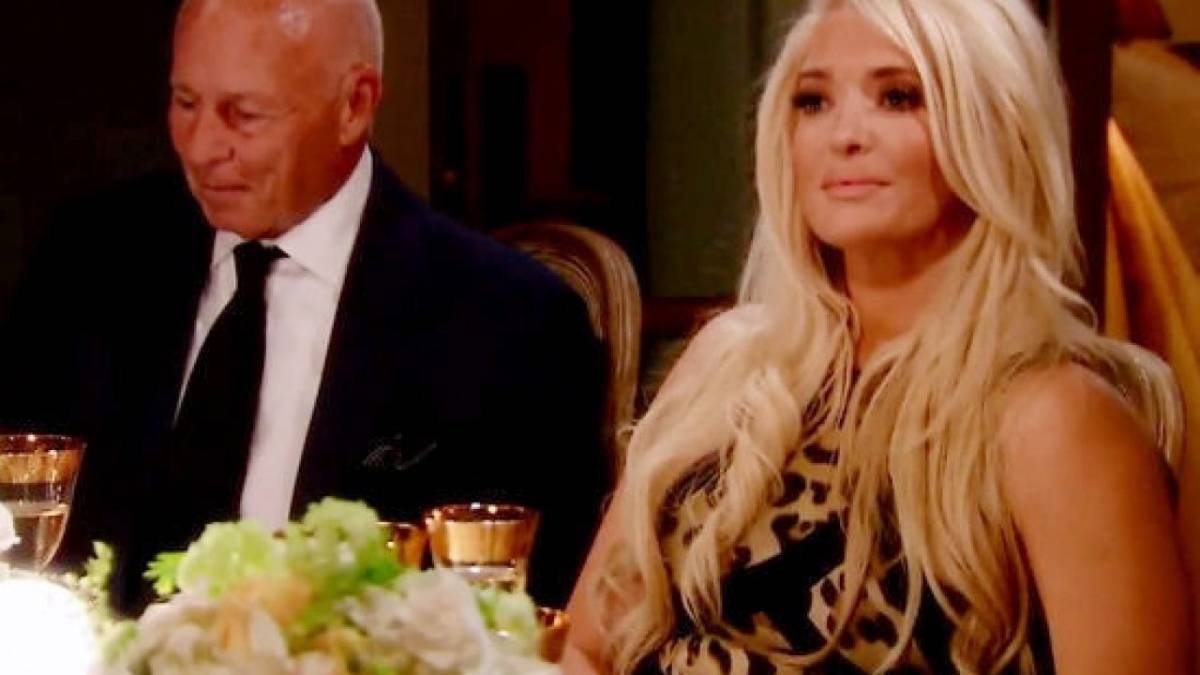 She accused the wealthy attorney of inflating his attorney fee, stealing money from the settlement, and causing her the “emotional distress” of finding a new legal team.

She is seeking out the full amount that Girardi owes her for the settlement.

Girardi has yet to speak out about the charges.

The Blast obtained documents explaining the details of Selberg’s case against Girardi.

Selberg hired Girardi in April 2018 to represent her for a wrongful death case after her husband died during “a boating accident at Lake Havasu in Arizona.”

Almost two years later, in March 2020, the defendants agreed to pay Selberg and her legal team a $500,000 settlement.

Selberg later claimed Girardi only paid her $50,000 of the settlement and refused to give her any more.

Prior accusations against Girardi

The firms agreed they would split the profits 50/50.

However, Finn accused Girardi of hiding fees that were owed to the Plaintiff.

The Blast obtained documents for this law case that explained how Girardi evaded requests to comply with providing account statements regarding the fees.

“Plaintiff has repeatedly asked Defendants to provide an accounting of the amounts owed under the fee splitting agreement, but Defendants have refused to provide the requested accounting,” the document reads.

“Defendants unfulfilled promises of payment have caused Plaintiff to believe that Defendants have already taken the attorneys fees from the settlement amount and retained for itself the 50% of the fees and costs owed to Plaintiff.”

The documents continued, “Plaintiff is now informed and believes that Defendant may have misallocated and misappropriated funds by unlawfully claiming entitlement to reimbursement for purported costs that are either overstated, misstated, unlawful to claim as costs and/or that were used for the personal expenditures of Defendants, and Defendants have refused to provide any accounting that would allow Plaintiff to determine the amounts owed to Plaintiff.”

The Real Housewives of Beverly Hills is currently on hiatus on Bravo.