DICK Strawbridge was left concerned over his latest 'challenging' plan on Escape to the Chateau.

The latest episode of the hit Channel 4 series aired on Sunday night. 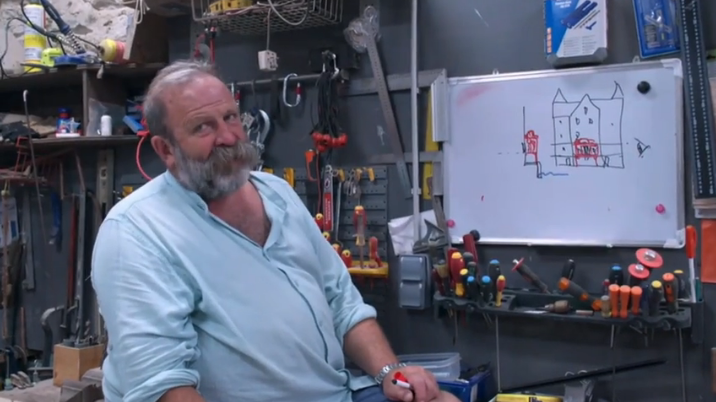 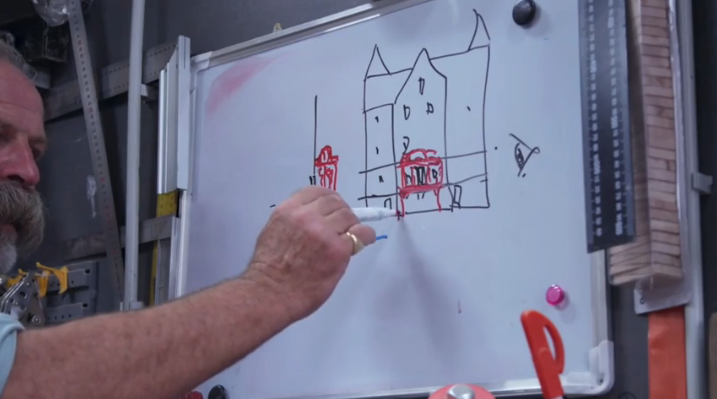 It saw Dick and Angel take on the task of creating a beautiful Victorian conservatory for their French mansion.

Viewers watched as Dick put pen to paper and drew a diagram to help explain his latest vision.

He said: "At the back of the chateau there's a little wall that goes down to water level.

"We've got the windows in the back here and we're going to be building a conservatory.

"From the main floor up here in the air, as the floor comes up, it's going to be ornamental, so it's going to have little bits and pieces like that.

"And this is going to be a glass conservatory on the back of the chateau here."

His wife Angel, 44, was visibly excited by the plans as work got under way to make their dream a reality.

However, Dick, 63, admitted the project was a "bit of a challenge" – but it would pay off in the end. 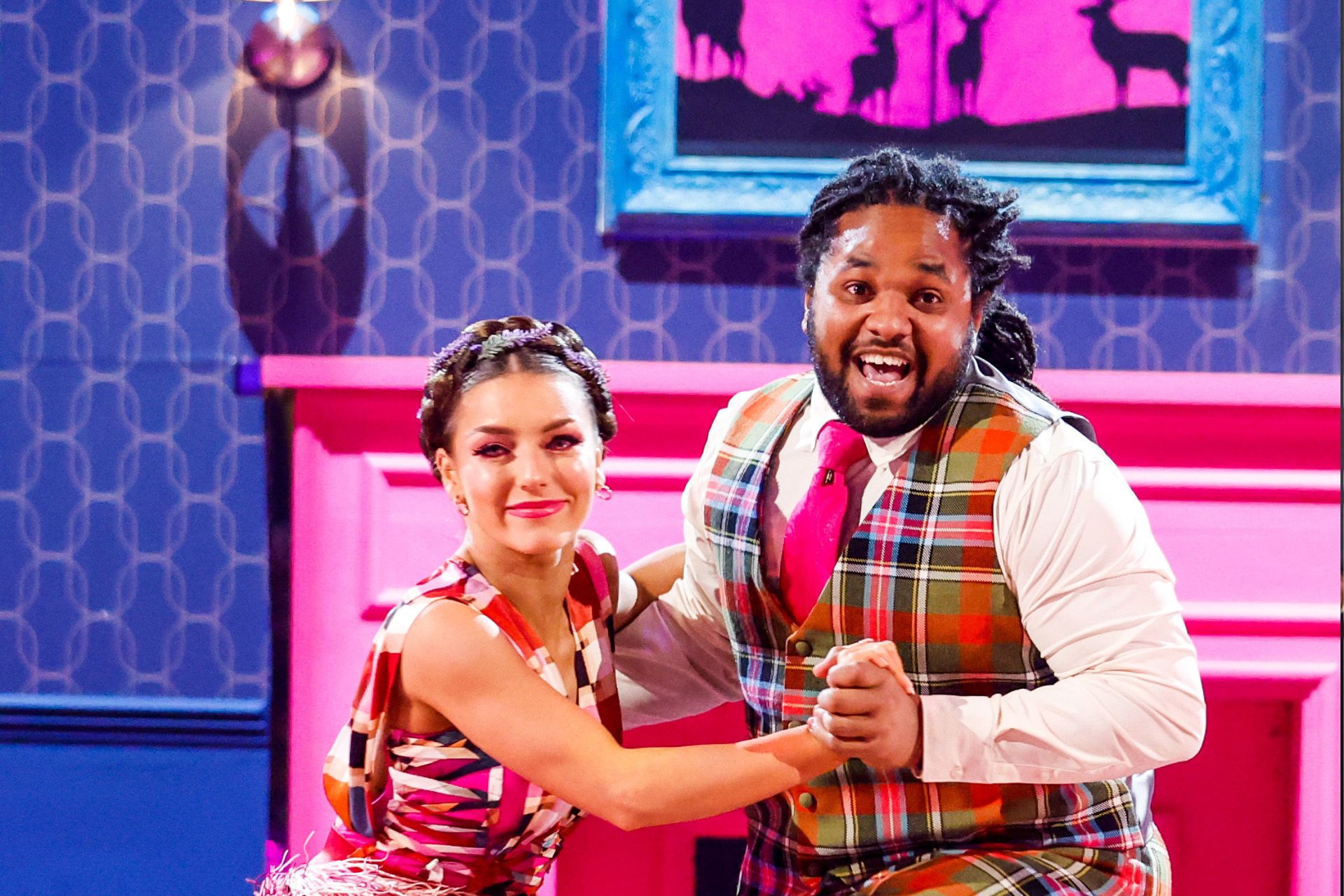 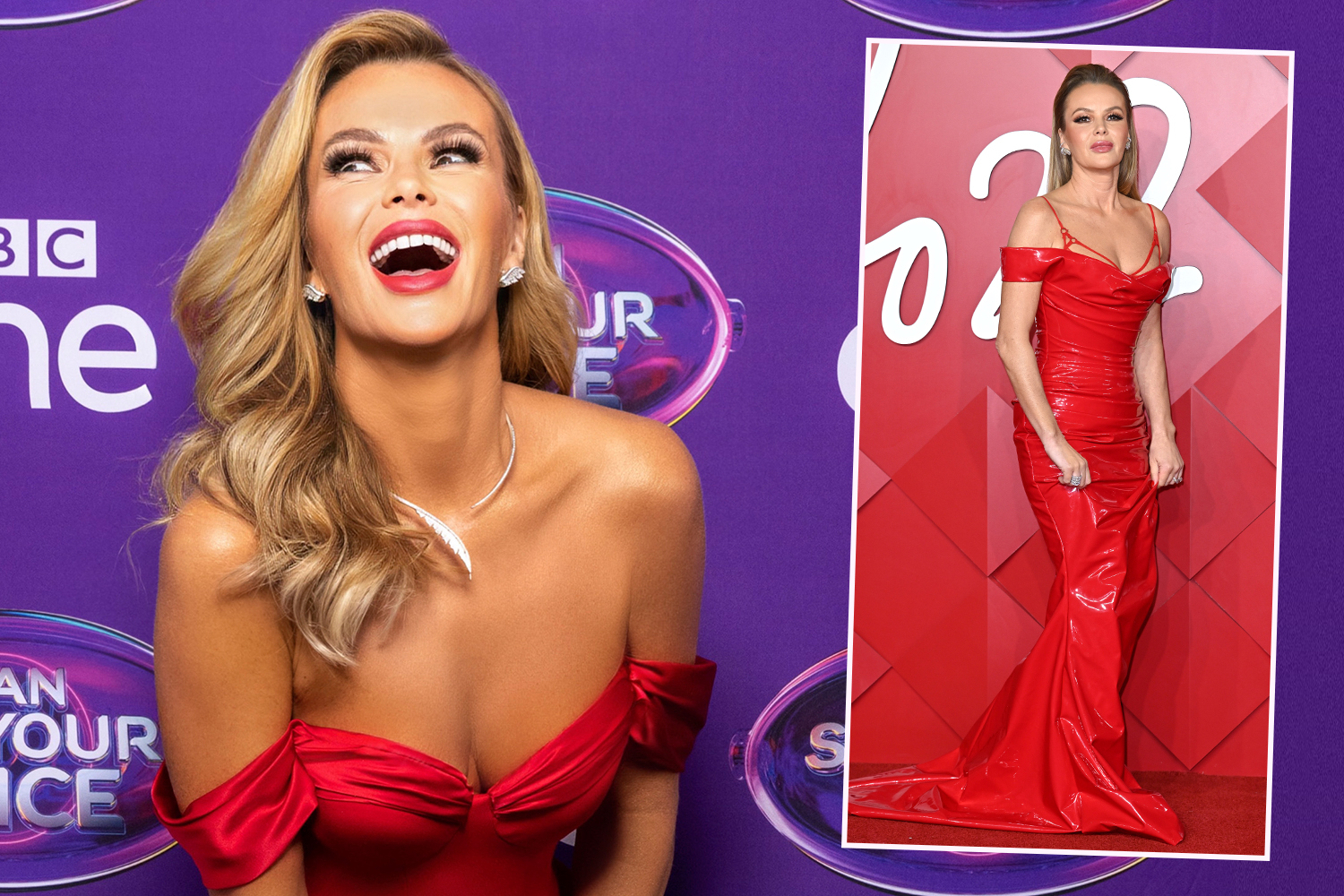 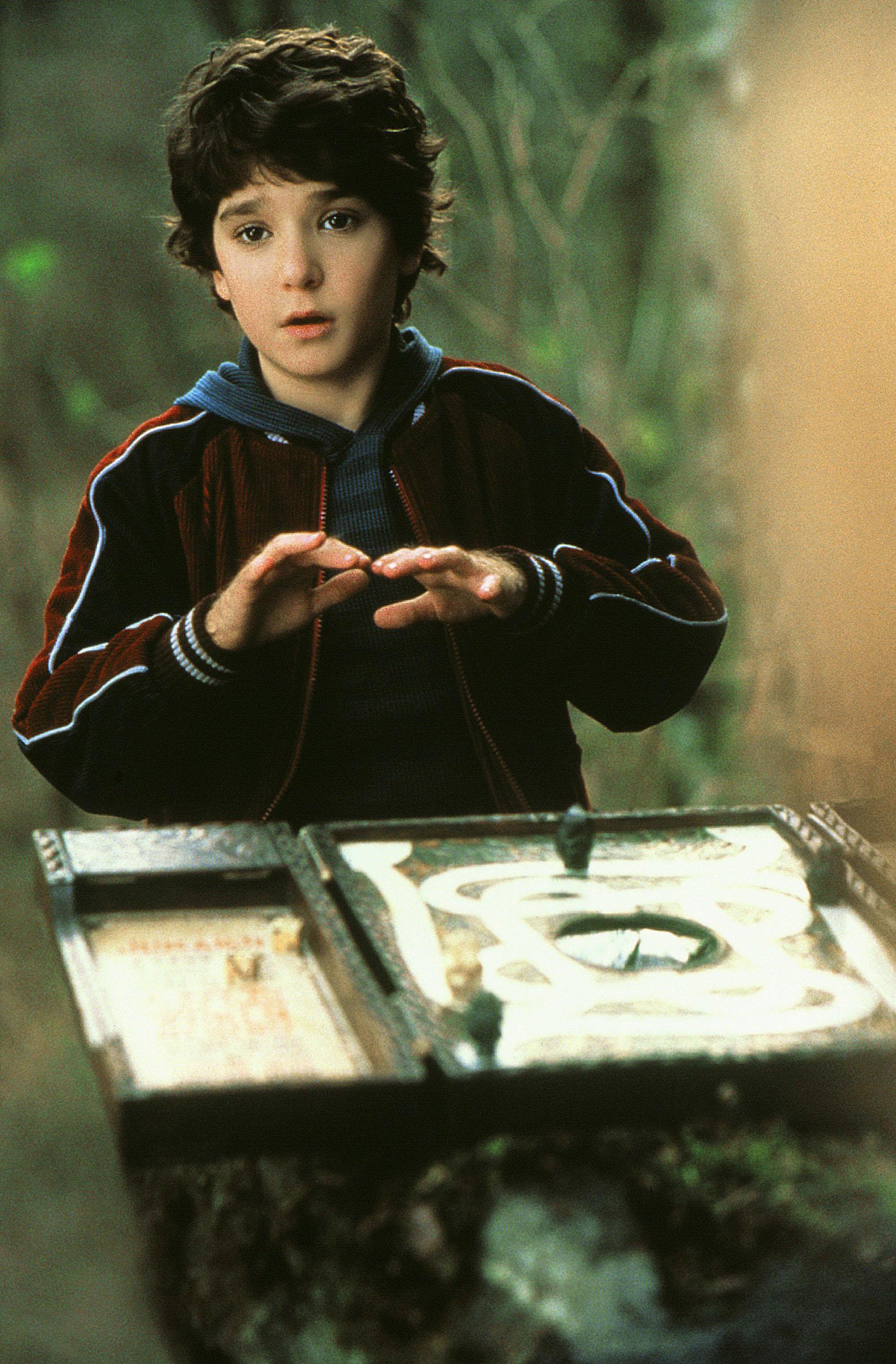 Remember the boy from Jumanji? Here's what he looks like now 27 years on 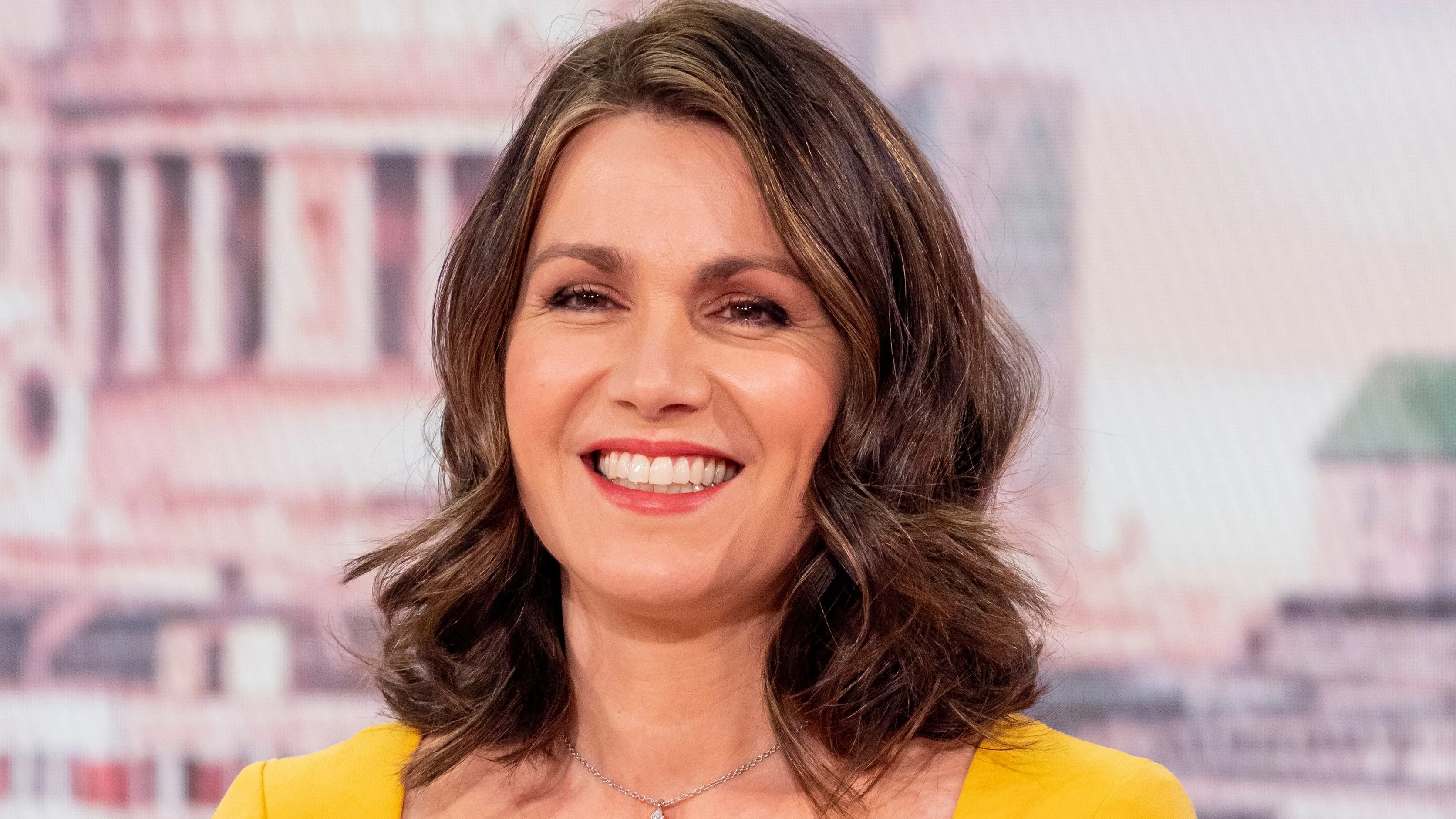 "I'll be able to sit in there with my morning coffee and watch the world," he said.

This series of Escape to the Chateau will be the final ever after the couple announced in September the beloved show would be ending.

Meanwhile, Dick and Angel have revealed the real reason why they decided to call time on the show after nine years.

Despite the bad news that the loveable show will be coming to an end, fans can expect to still see Dick and Angel as they return to screens in a new spin-off show: Escape to the Chateau: Secret France.

The spin-off series will follow the Channel 4 couple on their journey around the country they call their home, whilst embarking on new adventures. 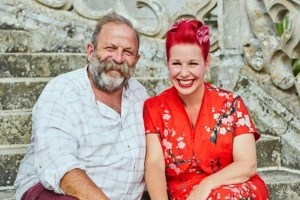 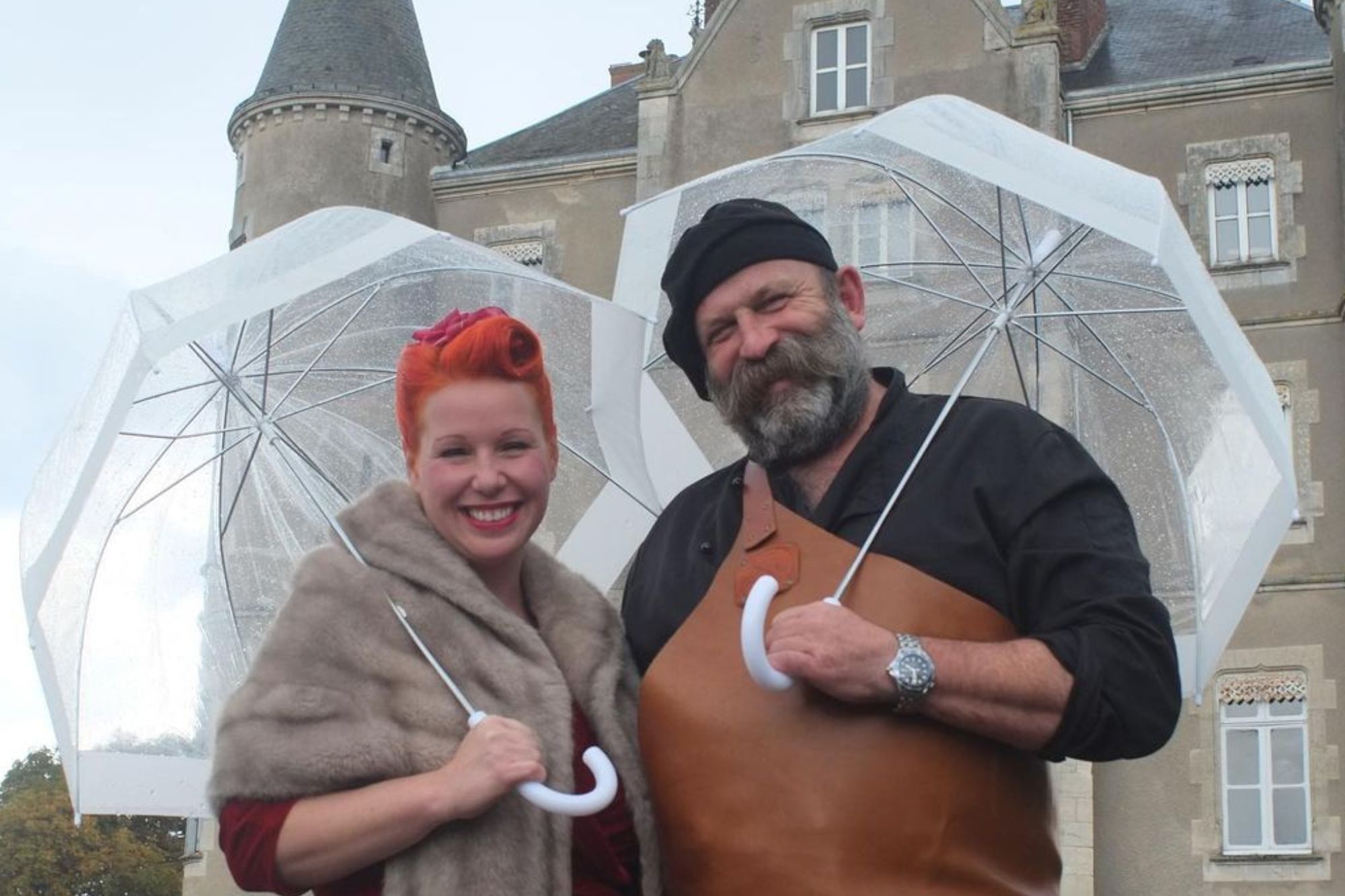