It seriously heated up in the Love Island villa tonight after Molly-Mae Hague confronted Lucie Donlan for telling Tommy Fury she had feelings for him.

Tommy and Lucie were originally coupled up, until the surfer babe found a connection with Joe Garratt but since the sandwich maker was booted from the ITV villa Lucie’s feelings for Tommy resurfaced.

And fans have been quick to accuse Molly-Mae of copying Lucie in a bid to win the boxer’s attention.

As their rivalry grew over the last few days, it appears their fashion sense also got tangled up.

In scenes from tonight, viewers were quick to comment on how the pair looked almost identical in purple bikinis and both their blonde hair worn wavy.

While meeting the new hunks in Casa Amor, the pair sat next to each other while wearing similar outfits.

Taking to Twitter, one fan tweeted: “Funny that Molly-Mae dresses like Lucie as soon as she wants Tommy back.” 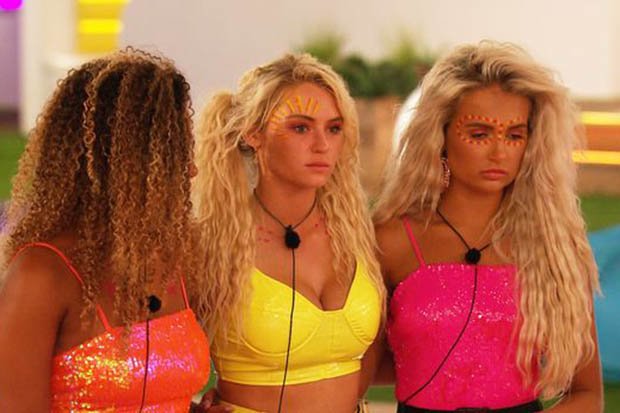 “Are Molly-Mae and Lucie the same person now? or just after the same man”

Another wrote: “Are Molly-Mae and Lucie the same person now? or just after the same man.”

A third commented: “Well, no wonder they both like Tommy they’re the same person.”

In yesterday’s episode fans also noted how the pair wore the exact same hairstyle and for Molly-Mae’s date with Tommy she burrowed one of Lucie’s swimming costumes. 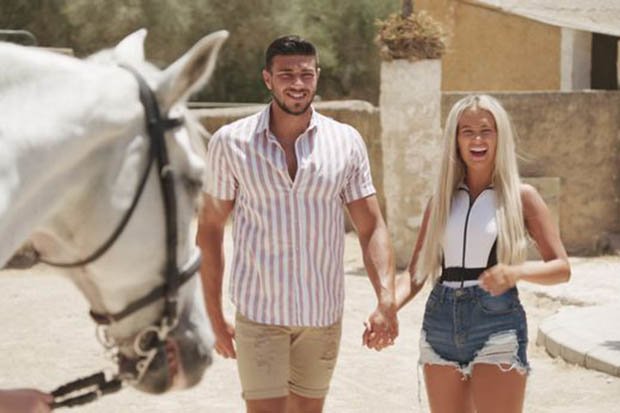 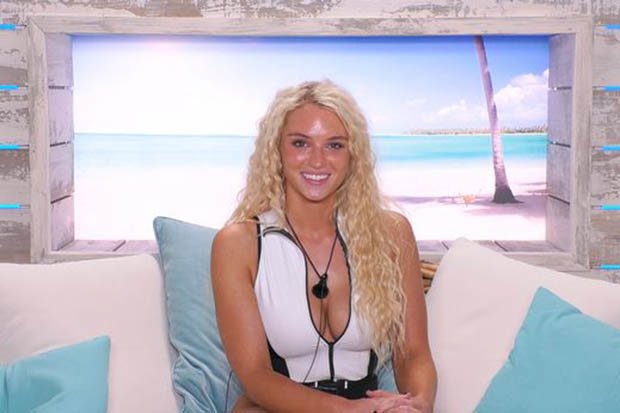 But luckily for Molly-Mae, the Instagram influencer had nothing to worry about after Tommy rejected Lucie tonight.

After Lucie confessed her feelings he shut her down by telling her he had “found everything he’s looking for” with Molly-Mae”.