The twice married 59-year-old told the Mail the engagement has been welcomed by both his and Emma's families. 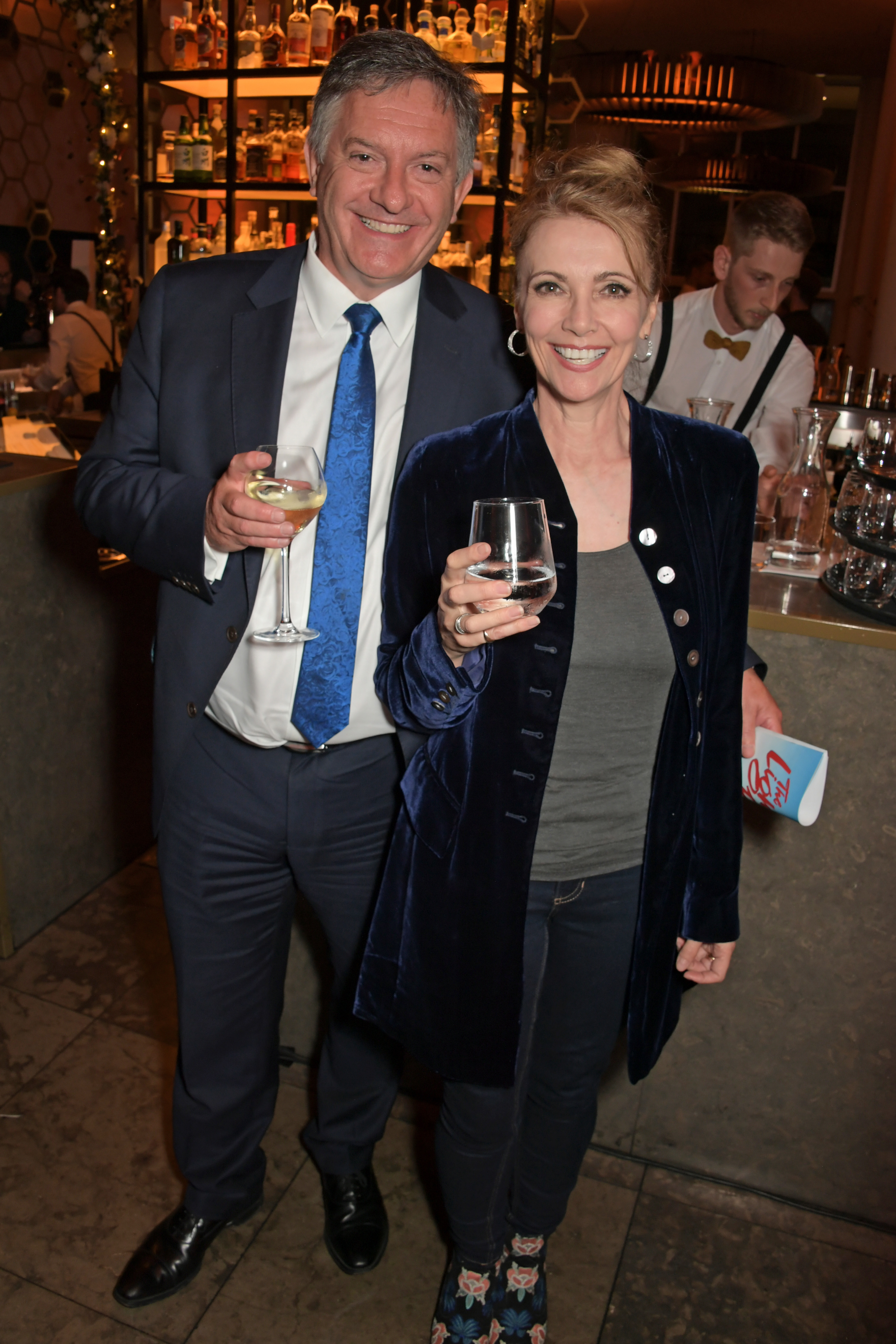 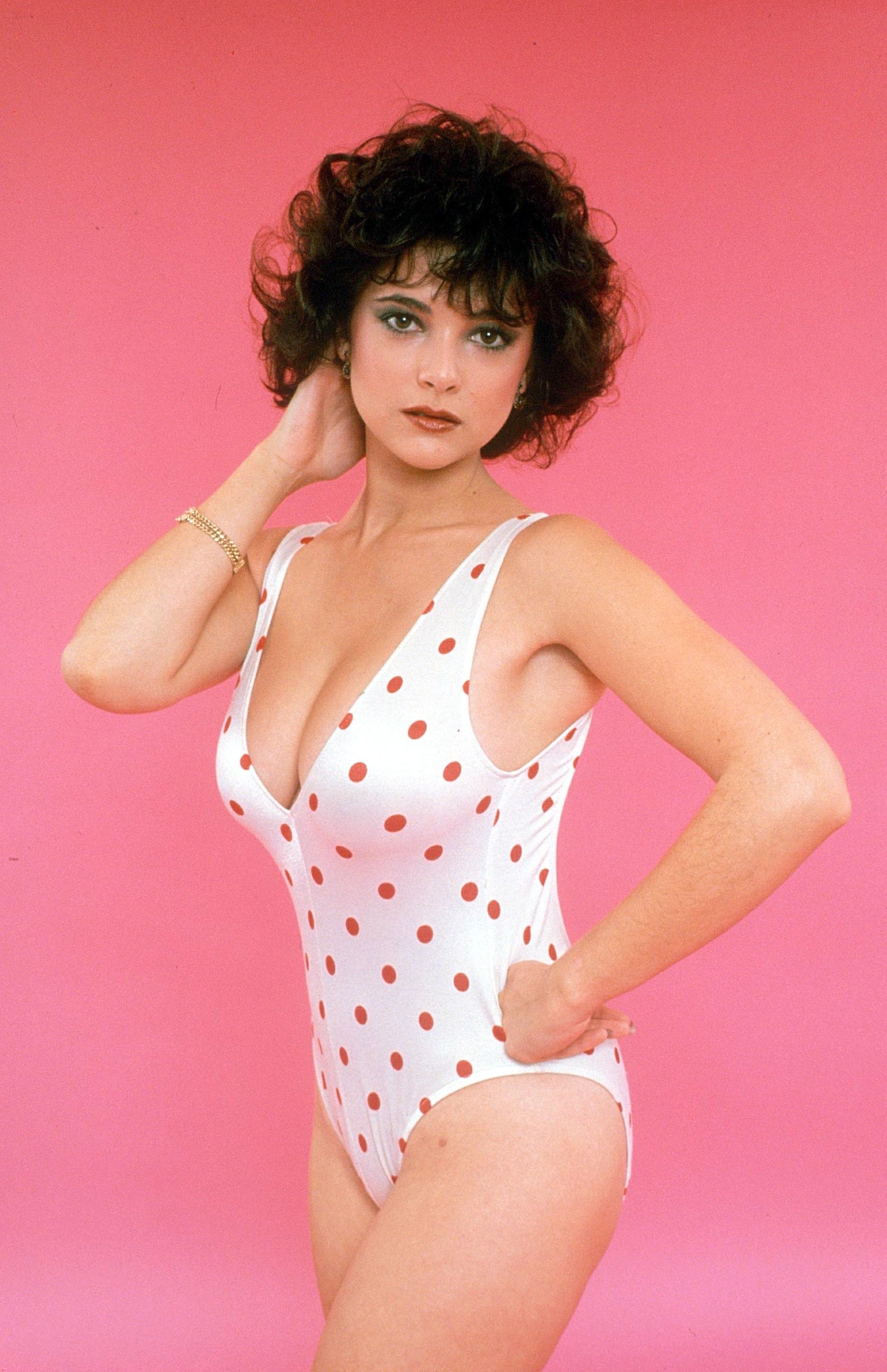 He said: "Yes, it's true. We are both so happy, as are our children. We shall celebrate in the spring, when it's safe to share a party."

She has been married three times as well as engaged to Marvin Hamlisch. Her last marriage to psychiatrist John Holloway ended in 2003.

The actress was quite the sex siren in the 80s and even turned down Playboy twice.

Speaking to Daily Mail at the time he said: "It is very sad. All I would like to say is that I give Victoria my very best wishes for her future."

He reportedly met his second wife at a polo match in Windsor.

The couple do not have any children together but Simon has a son called Max from his previous marriage.

Simon is often know for hitting the headlines due his dry wit whilst presenting the news.

In October 2017, he couldn't hide his disdain as he revealed the due date of the Duchess of Cambridge in the most sarcastic way possible.

Reading the announcement on air, he pointed out: “Now, bearing in mind that they announced that she was pregnant back in September and it was thought that she was around two or three months pregnant, I’m not sure how much news this really is.”

He added: “But anyway, it’s April so clear your diaries, get the time booked off ’cause that’s what I’m doing.” 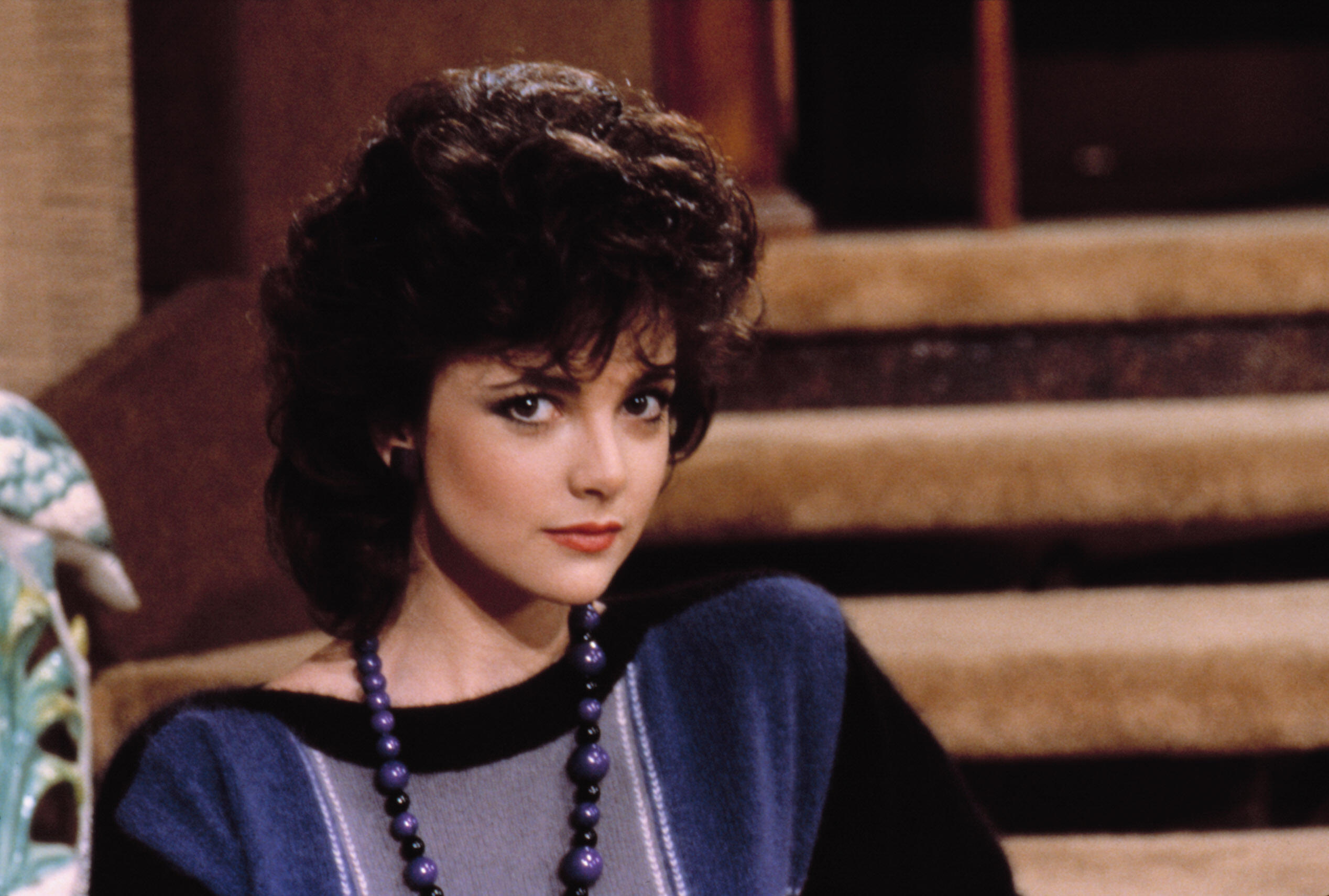 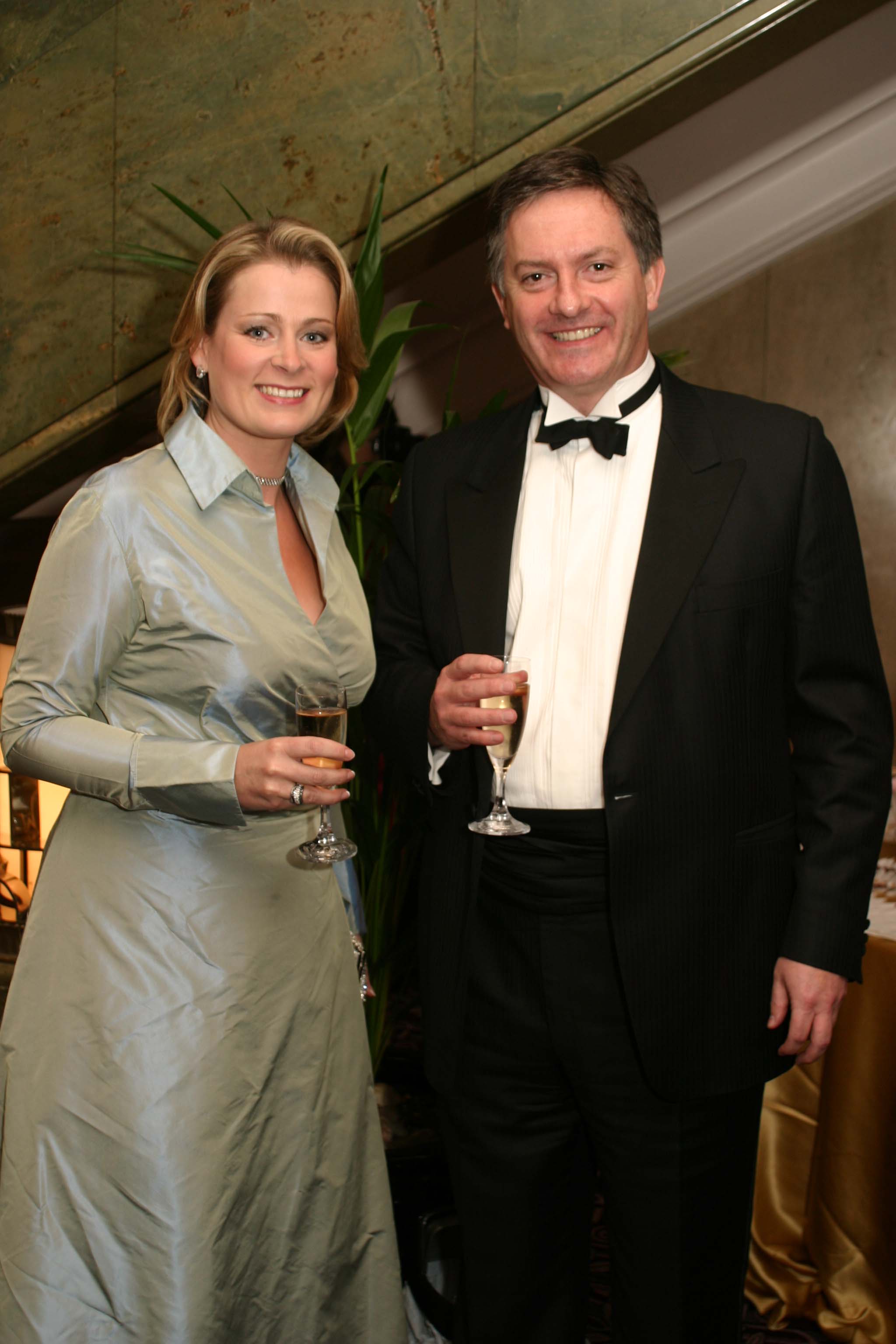