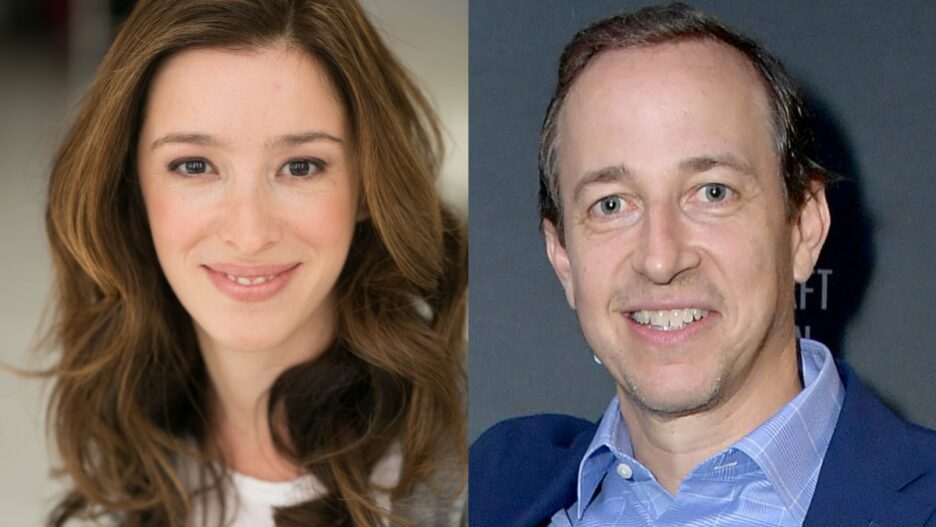 Fox has handed out a straight to series order for country music drama “Monarch.”

The series is from creator Melissa London Hilfers. Michael Rauch will serve as showrunner. Gail Berman and Hend Baghdady of The Jackal Group will executive produce alongside country music manager Jason Owen.

Here is the logline for “Monach:” “Monarch” is a Texas-sized, multigenerational musical drama about America’s first family of country music. The Romans are fiercely talented, but while their name is synonymous with honesty, the very foundation of their success is a lie. When their reign as country royalty is put in jeopardy, Nicky Roman, the heir to the crown, already battling an industry stacked against her, will stop at nothing to protect her family’s legacy. 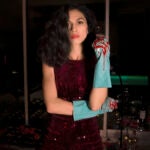 “Monarch” will feature both original music and covers.

“Monarch” is one of two straight-to-series orders by Fox, who will retain full ownership of the series. It joins fellow new series “The Cleaning Lady,” the Scott Foley-led “The Big Leap,”  “Fantasy Island,” “Our Kind of People” and “This Country.”