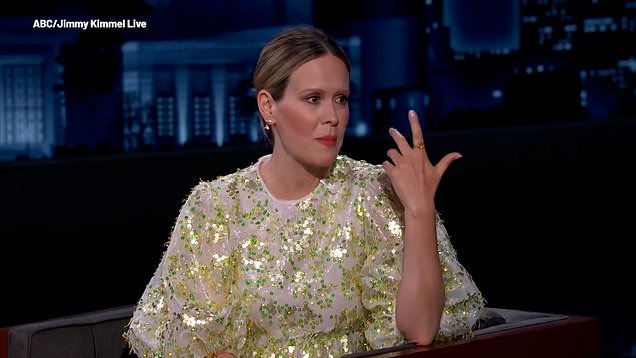 Actress Sarah Paulson has revealed she was once rejected by Matthew Perry during a ‘makeout party’.

The 46-year-old recalled the moment she attended the smooching bash held by the late Carrie Fisher and found herself being snubbed by the Friends actor.

The American Horror Story star explained on Monday’s Jimmy Kimmel Live! that the event was just one of the many ‘interesting parties’ held at the late author Gore Vidal’s house that she’s been lucky to attend.

Opening up about the hilarious scenario, the Ratched star stated: ‘There was a hat with names in it, and you were supposed to makeout with whomever’s name you pulled out of the hat.’

Revealing that Shirley MacLaine and Queen Latifah were also in attendance, she continued: ‘Matthew Perry pulled my name out of the hat and then promptly left the room.’

Sarah then explained that she knew that the now 51-year-old actor had picked her name because he told her. 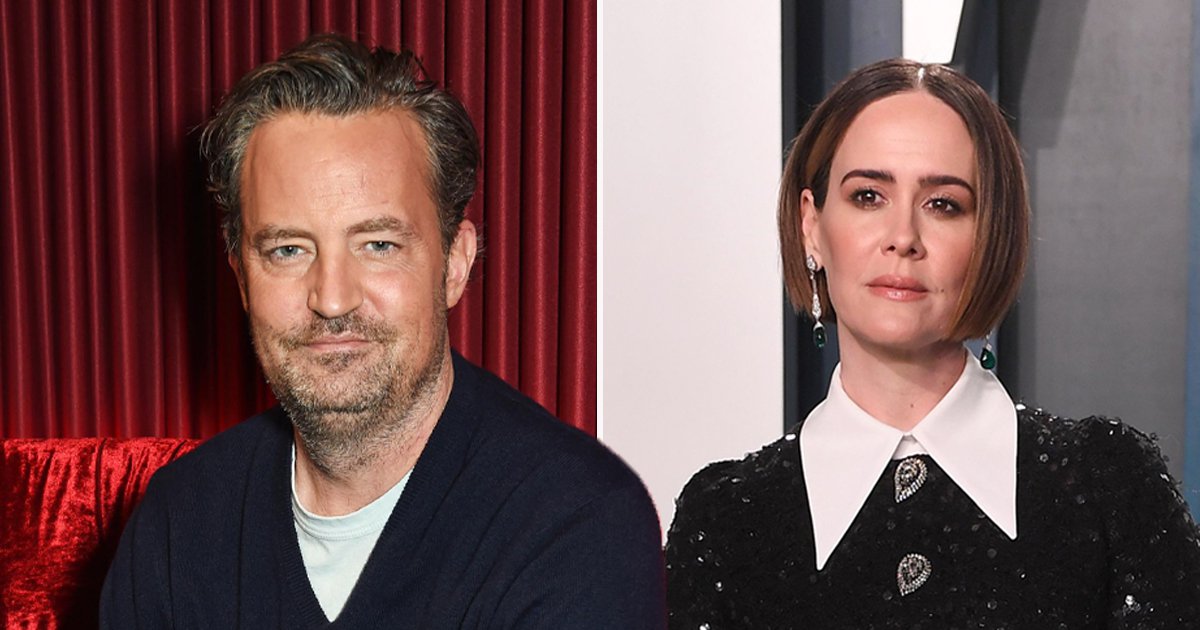 Sarah explained that she and Matthew already ‘knew each other’ and claimed that might have been the reason for his reaction.

She continued: ‘We knew each other a little bit through one of my very best friends in the world. So it was awkward.

‘But then we ended up playing romantic partners years later on a show called Studio 60, and I got my kiss.’

‘I got several kisses. And boy did he regret not taking me up on it back at Gore Vidal’s make-out party,’ the Ocean’s 8 star added with another laugh.

At least she got her kiss in the end!