Game of Thrones built up a lot of hype for the final season earlier this year. With a lot of stories to finish off, the show had enormous shoes to fill, and fans were especially keen to find out what happened to Jon Snow (played by Kit Harington) and Daenerys Targaryen (Emilia Clarke) in the final episodes.

However, fans were left utterly shocked in the final episodes, as Daenerys turned evil and destroyed all of King’s Landing.

This was a strange decision for the queen, as she had already conquered Westeros, and no one was left fighting against her.

Later in the season, Jon took it upon himself to quell the world of the Daenerys issue, and killed her while the pair were embracing.

Although a fitting end for the couple, it was certainly unexpected, and viewers were not too happy with the outcome. 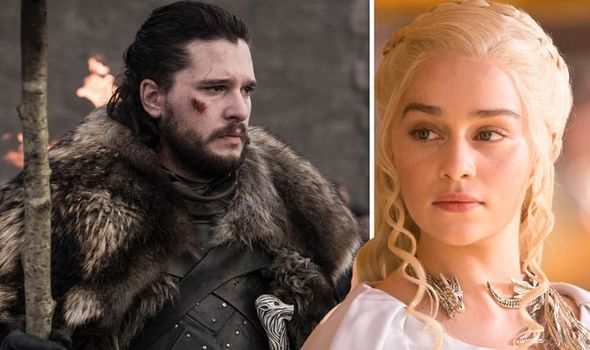 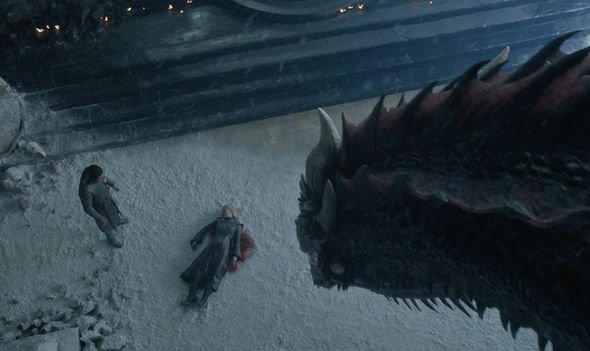 Since then, fans have been yearning for the show to somehow rectify the end of the series.

While suggestions have spanned from an entire series reboot to a public apologies, fans have now kickstarted their hopes once again after a tweet arrived online.

The official Game of Thrones Twitter account posted for the first time in a while this week with three simple words: “Winter is coming.”

Naturally, fans were sent into a frenzy, with many calling for the show to see a reboot. 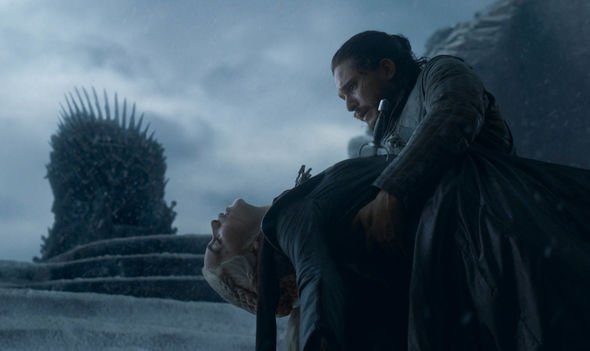 One replied to the tweet: “Season eight remake is coming.”

Meanwhile other fans praised the show’s end, and how it tied up all of the characters’ loose ends.

One wrote: “Sorry… but sincerely still love you though for the hard work put in by everyone involved to give us phenomenal and epic seasons.”

While it is certainly unlikely the show will be getting some sort of remake, it would seem HBO is teasing something.

It was recently revealed an alternate ending was filmed for the show.

And while the details of this ending are entirely unknown, Tommen star Dean-Charles Chapman spoke out about HBO releasing it.

Speaking to TMZ about whether the ending ought to be outed, he responded: “Yeah, why not?”

He went on to add: “I know they’re doing spin-offs as well… I’ll be watching.”

Fans have since suggested the ending in question may have involved Tommen in some way – however he would have needed to survive until season eight.

If Tommen had survived to the eighth season, he would have come into close quarters with Daenerys.

Would the dragon queen have spared the youngster from her wrath? Or would she have slaughtered him just like everyone else?