Game of Thrones came to an explosive conclusion earlier this year after eight show-stopping seasons.

And while the outcome left fans seriously divided, many still appreciated certain moments.

Then, her last remaining dragon Drogon goes into a rage when he sees her lifeless body and melts the Iron Throne with his fiery breath.

Fans were left wondering if Drogon had purposely melted the Iron Throne due to the way it affected Dany and her mental state.

But the script has now revealed that Drogon wasn’t as intelligent as first thought, just very, very angry.

The script for the finale, as published by the Emmys, reads: “But the blast is not for [Jon Snow].

“Drogon wants to burn the world but he will not kill Jon. He breathes fire on the back wall, blasting down what remains of the great red blocks of stone.” 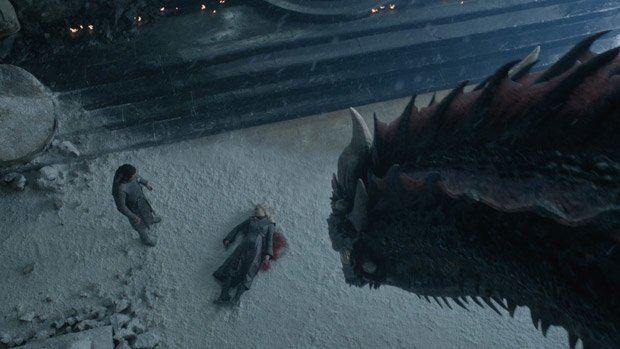 It continues: “We look over Jon’s shoulder as the fire sweeps toward the throne – not the target of Drogon’s wrath, just a dumb bystander caught up in the conflagration.”

The script was shared as writers David Benioff and DB Weiss have been nominated for Outstandng Writing in a Drama Series.

The series ended with Bran Stark (Isaac Hempstead-Wright) as King, Sansa (Sophie Turner) as Queen of the North, Jon back in Castle Black and Arya (Maisie Williams) going out travelling. 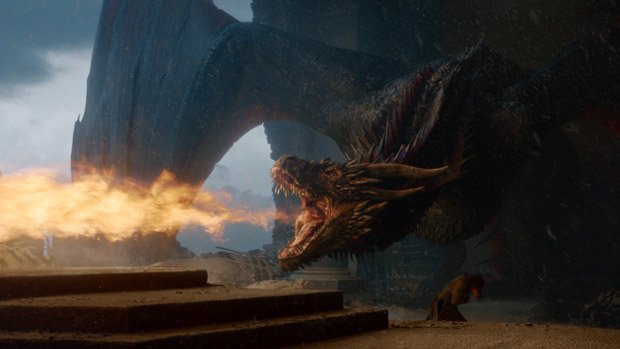 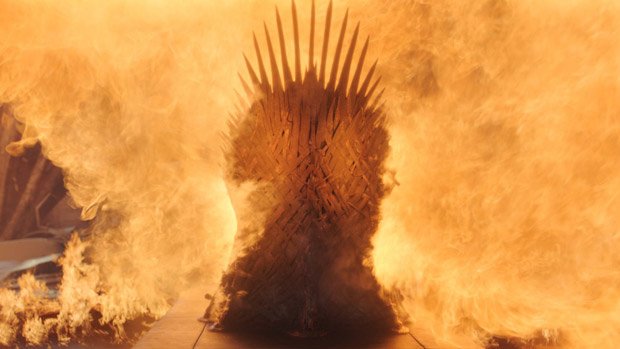 There were a number of major fatalities – as expected – in the final season, including both Cersei (Lena Headey) and Jaime Lannister (Nikolaj Coster-Waldau).

There is now a prequel in the works which will be completely different and set around 5,000 years before the going on of Game of Thrones.

It will be set during a time known as the Age of Heroes, in which near-mythical figures had exciting unusual adventures.