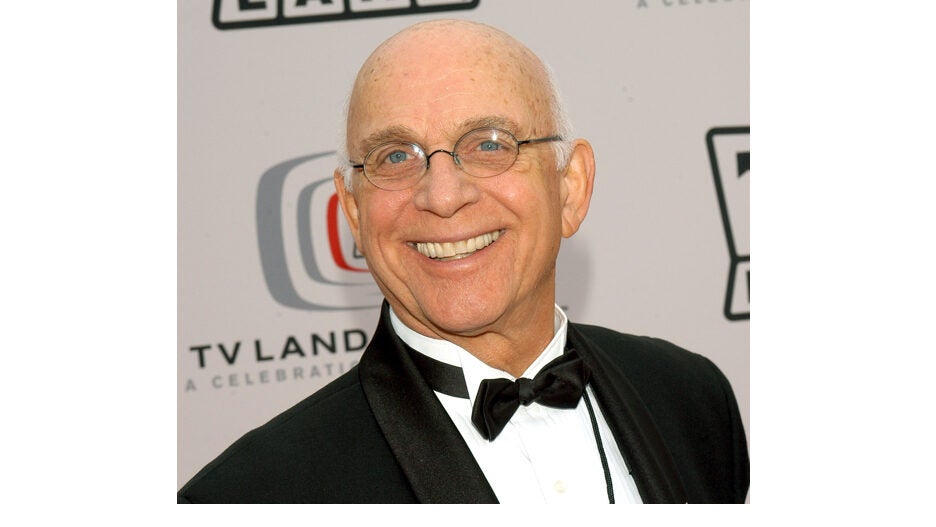 Gavin MacLeod, the veteran television actor known for his roles on “The Mary Tyler Moore Show” and “The Love Boat” has died, his nephew Mark See confirms. The five-time Golden Globe nominee was 90 years old.

MacLeod passed away early Saturday morning at his home in Palm Desert, CA.According to TMZ, the actor had been in and out of the hospital with various illnesses for the last few months, although COVID was not one of them.

MacLeod found his breakout role on “The Mary Tyler Moore Show,” where he played Murray Slaughter, the head writer at Mary’s fictional television station. He appeared in all 168 episodes of the classic show’s seven-year run.

MacLeod also found national fame as the captain of “The Love Boat.” He portrayed Captain Merrill Stubing in 250 episodes and even made-for-TV movies inspired by the series.