Simon, 59, is just one of a number of famous faces who will be presenting programmes on the new channel focussing on debate, conversation and much more, GB News. The network will be going live this Sunday and the journalist is likely to make an appearance during the launch show that political broadcaster Andrew Neil, 72, will be hosting. With Meghan Markle, 39, and Prince Harry, 36, announcing the birth of their first daughter Lilibet last week, the former BBC News star has spoken on the relief he feels of not having to report on it.

There was some jeopardy that the news of the royal birth could have had a huge part to play in the launch of the network.

Instead, Lilibet Diana Mountbatten-Windsor made her arrival into the world last Sunday and has been at the centre of discussion in the days leading up to the debut of GB News.

It will have an impact in another way as coverage will not be overshadowing the premiere of the all-new news channel.

Former BBC News star Simon has detailed his response to this way of reporting the birth, stating: “I was more than happy that the Duchess of Sussex announced the arrival of Lilibet while we were rehearsing for the launch of GB News.

“Because I didn’t have to report it live on air. I did sometimes wonder why we were obsessing with these royal births in the way that we did.” 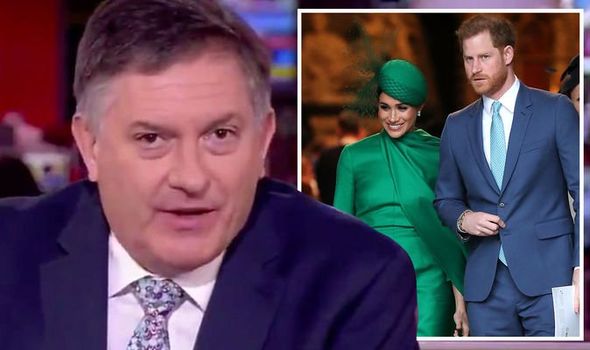 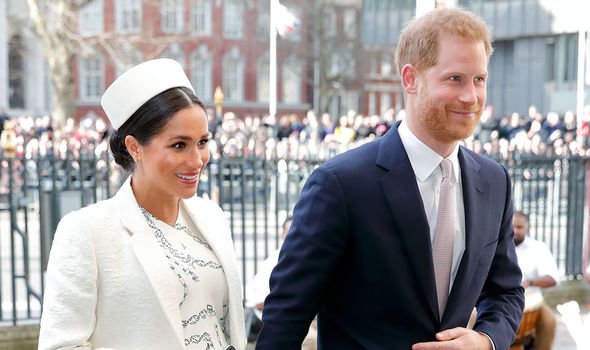 On how he would have dealt with the news if he had to report on it, the broadcaster explained: “I might have laid down on the sofa and pretended nothing had happened.

“I may even have said: ‘Are we doing the news today or are we staying with this?'” the journalist said in an interview with iNews.

Simon has been vocal in the past on social media about his opinions on the coverage of news coming from the royal household.

Most recently, he shared his thoughts on the BBC altering their schedules to dedicate programming to the death of Prince Philip back in April. 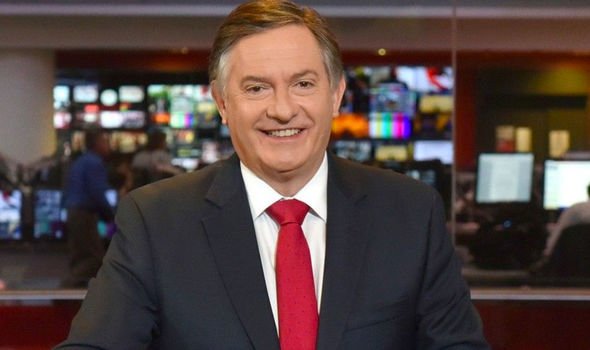 I was more than happy

Taking to his official Twitter account, the journalist wrote: “BBC One and BBC Two showing the same thing.

“And presumably the News Channel too. Why? I know this is a huge event. But surely the public deserve a choice of programming?”

BBC News Channel Presenter Martine Croxall, 52, replied and added: “No. It’s not funny. We all know this is what has been planned.” 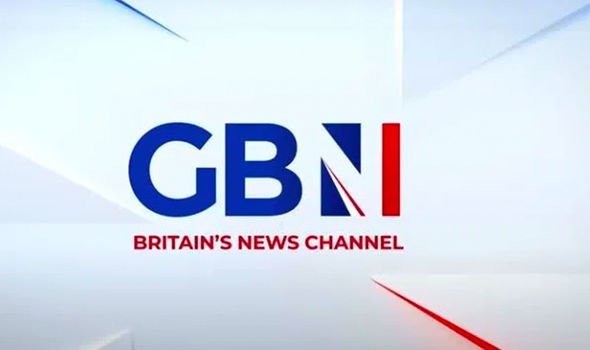 “And the BBC has been superb. I am just talking as a viewer, who has been sitting in front of the telly for hours, and wondering what else is going on,” he wrote.

Simon’s appointment at the new channel comes after he quit his role of 17 years with the BBC earlier this year.

The journalist joins a host of all-stars making the move from other networks, including ITV’s Alastair Stewart, 68, and Sky News’ Colin Brazier, 53.

Speaking of Simon’s new role, John McAndrew, director of news and programmes at GB News, shared: “Simon‘s journalistic integrity, warmth and personality is a perfect fit for what we’re doing at GB News.”

“He’s a brilliant journalist with an exceptional ability to relate to people in an upbeat way so we’re keen to get him out from behind a desk and talking to people from all parts of the United Kingdom,” he continued.

Head of live and breaking for BBC News, Sam Taylor, said: “Sharp, funny and a great colleague – it has been a delight to have Simon at the helm of the BBC News Channel and BBC News at One.

“We’ll miss his one-liners, pregnant pauses and commitment to breaking news in every form, and wish him the very best for the future.”

It is hoped the network will generate 6,500 hours of television a year of original and unique content seen nowhere else on-screen.