GEMMA Collins and boyfriend James Argent have been accused of animal abuse after riding camels in the Dubai desert.

The couple jetted off for a romantic getaway after a rocky few months in their relationship, but founds themselves in hot water with disgruntled fans on Instagram. 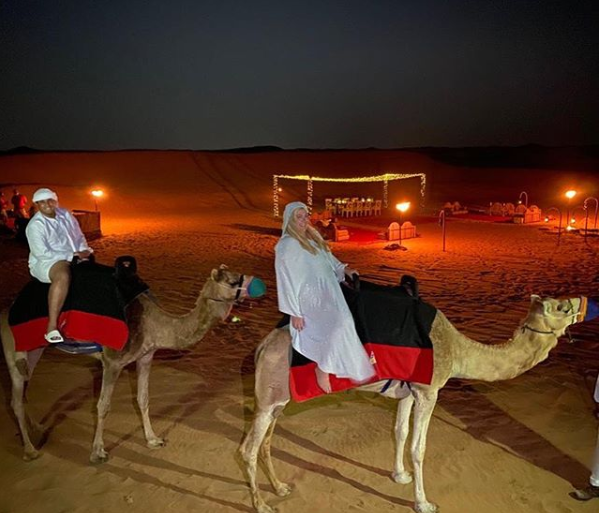 James, 31, and Gemma, 38, couldn't stop smiling as they sat astride the camels, that wore muzzles and blankets.

However, his fans felt sorry for the animals, as one person sniped beneath Arg's photo on the site: "Animal cruelty that"

And another raged: "Someone call the RSPCA." 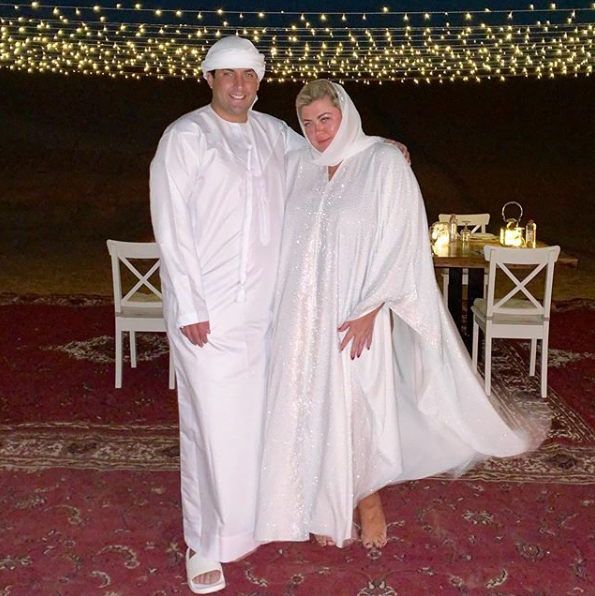 However, others loved their white kaftan dresses, and with Christmas just around the corner, one fan wrote beneath the post: "Mary & Joseph."

Meanwhile, others admitted they were confused over the couple's relationship status, as another chimed: "You guys together now? I can’t keep up." 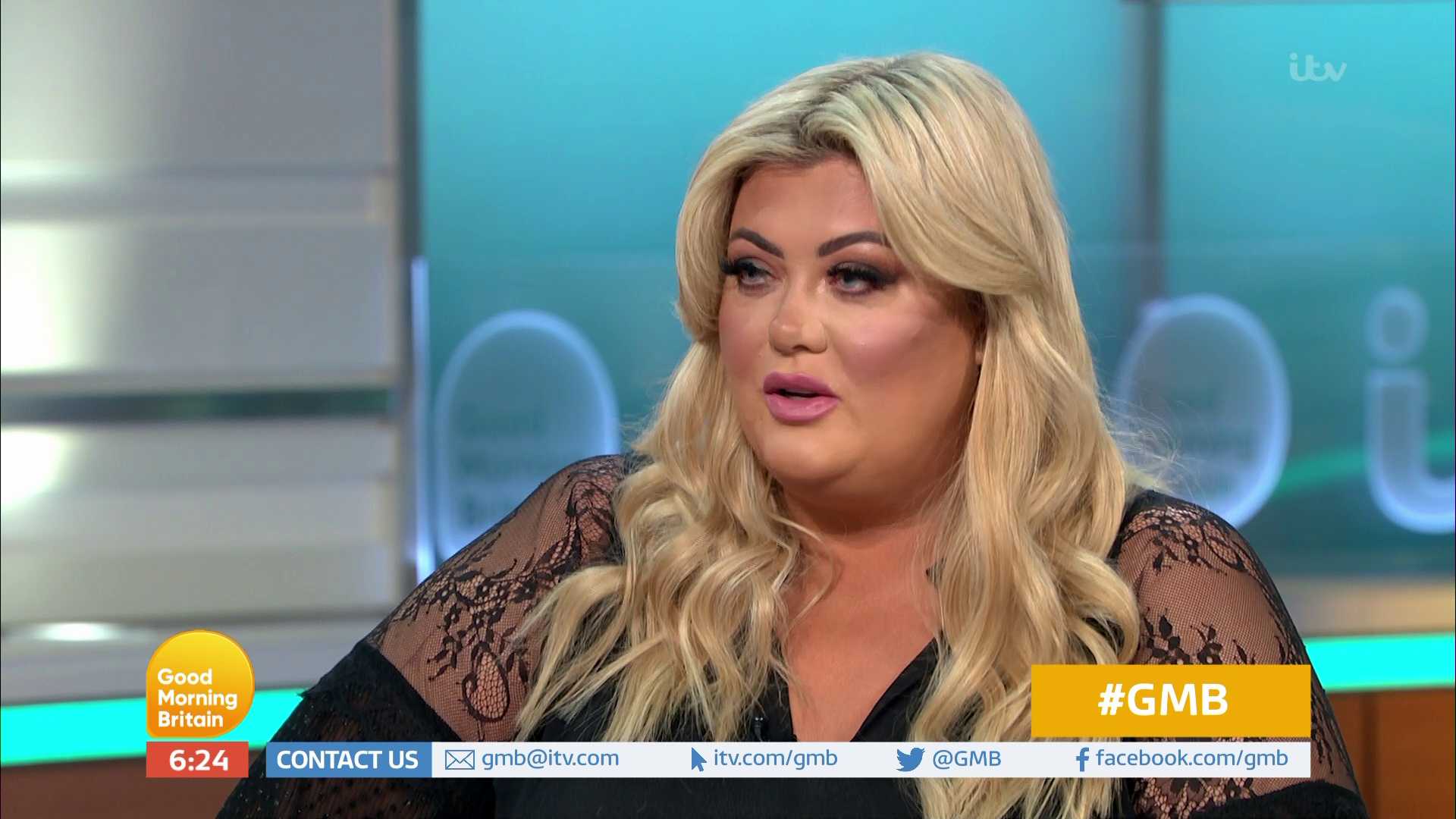 The reality star, 38, appeared on Good Morning Britain earlier this month and addressed speculation the pair had split.

It’s been a tough few months for the Towie star, who called 999 last month over fears her on-off boyfriend had overdosed, which he denied.

Speaking on GMB today, host Piers Morgan probed Gemma on their relationship and asked if the Towie couple are still together, to which she replied: "We are. Last time I spoke to him we were. Last night.

"Everything's good … It's very much on Piers. James are you up out of bed yet? Christmas is coming." 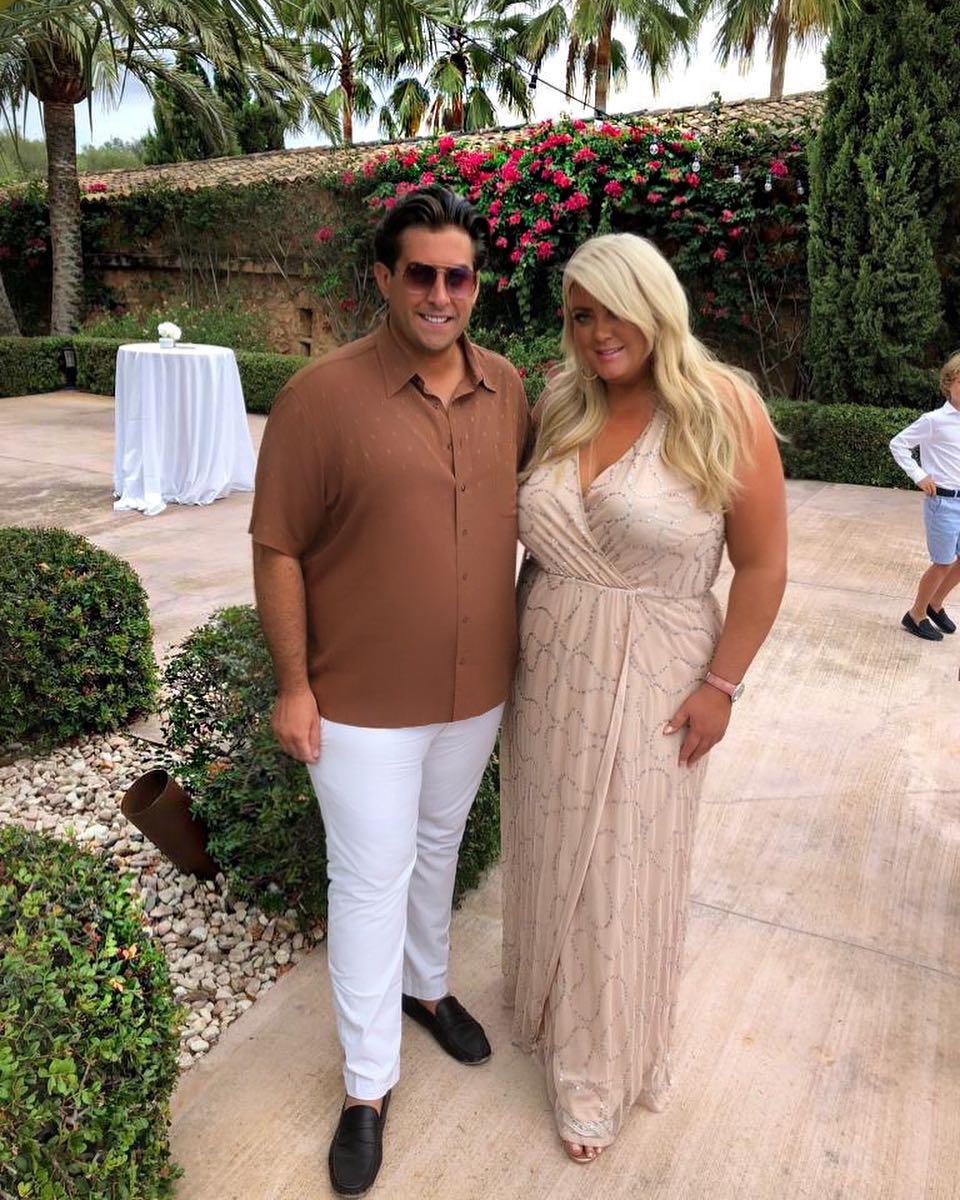 Piers didn't stop there, and wanted to know if there had been any "wedding bells" to which Gemma replied: "I'm waiting aren't I? No (he hasn't proposed)."

Piers then asked if marriage would "calm things down" and Gemma said: "I don't know Piers."

But taking matters into his own hands, Piers addressed Arg down the camera, and said: "James, Christmas is coming, obviously this lady wants you to propose marriage."

And Gemma threatened to dump Arg is he fails to propose as she said: "I can't wait much longer. It's either soon or I'm out of there."