GIGI Hadid's ex Zayn Malik said he would reportedly "fight to avoid custody battle" over their one-year-old daughter Khai amid the claims that he allegedly hit the supermodel's mother Yolanda.

A business associate of the One Direction alum claimed a legal battle might be brewing, according to Mirror. 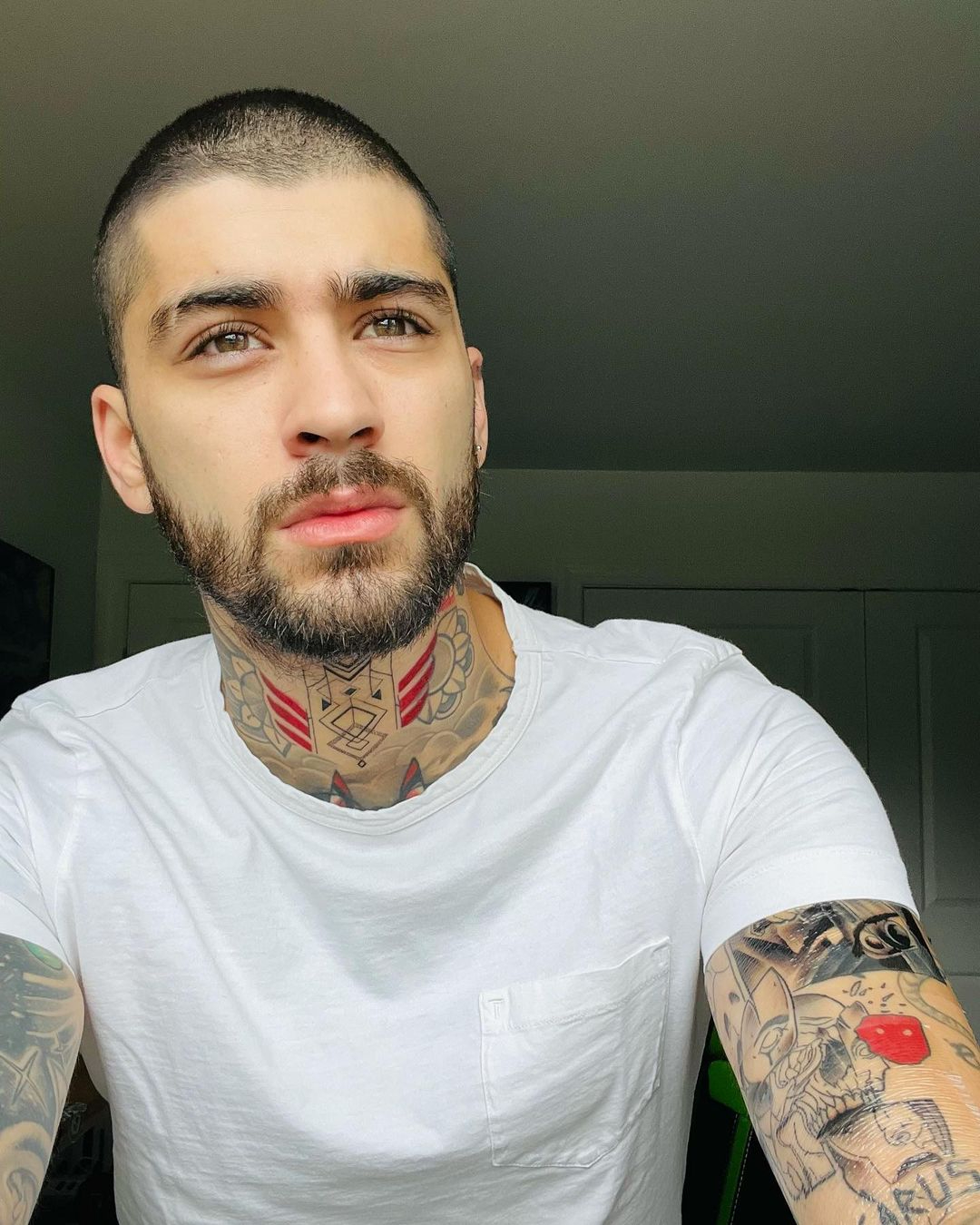 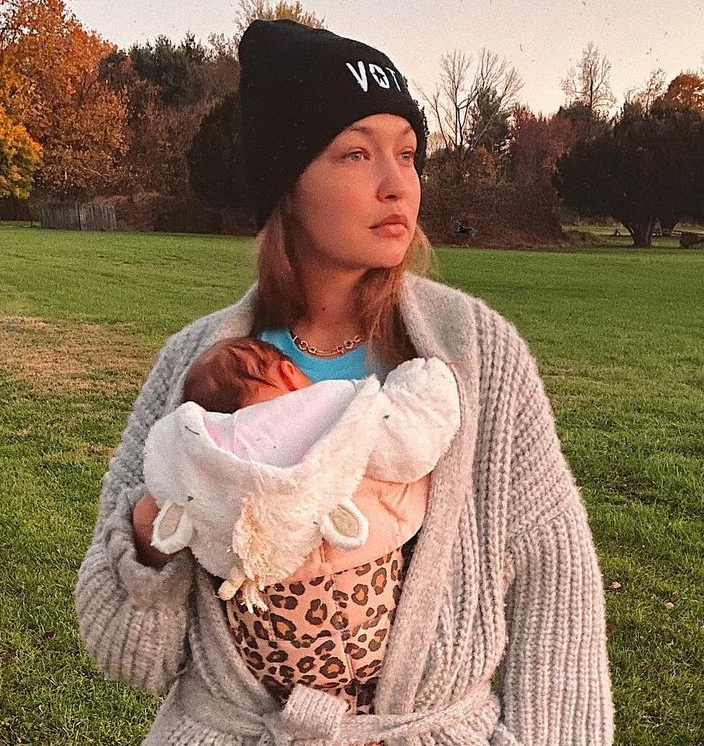 The Los Angeles associate claimed he was “deeply concerned” about the future of Zayn's family.

The associate alleged: "Gigi and he co-parent Khai, but any suggestion he has aggression issues or cannot be trusted to care for her, is something he will fight against with every ounce of his body.”

The LA business associate claimed that Gigi, 26, allegedly wanted "him to co-parent, but her mother could potentially make legal moves within the court systems about custody.”

The site also mentioned that the Victoria's Secret model allegedly asked the 28-year-old singer to seek help with anger management.

The source claimed she "had urged Zayn to get therapy before they split and wanted him to deal with his issues.”

The former couple welcomed their daughter, Khai, back in September 2020 after five years of on-again-off-again dating.

An insider claimed to the model has felt stuck between the drama between her mother and her baby daddy.

The insider exclusively told The Sun: “Gigi feels like she's in the middle, she's not on anyone's side.

“That's her mom and the father of her child so it's a tough spot, she has loyalty to both. She's doing her best but [her daughter] Khai is and will always be her #1 priority.”

The source added: “Gigi’s tried and tried to mediate [Yolanda and Zayn’s] relationship but they just don't see eye-to-eye.

“She realized it was healthier for her to not be with Zayn right now. It was ultimately her who ended the relationship.”

The Sun also confirmed that the pop singer was charged with four counts of "harassment" after Gigi's mom, Yolanda, 57, claimed he had "struck" her.

He was "charged with four criminal offenses of harassment," and has pleaded no contest.

Zayn allegedly "called Yolanda a f**king Dutch s**t," and ordered her to "stay away from [my] f**king daughter."

The pop superstar also referred to his child as "the f**king sperm that came out of [my] f**king c**k", according to the court papers obtained by The Sun.

The singer though has denied any sort of physical contact.

Gigi was reportedly at Paris Fashion Week when the alleged altercation took place and reportedly left early when she heard the news. 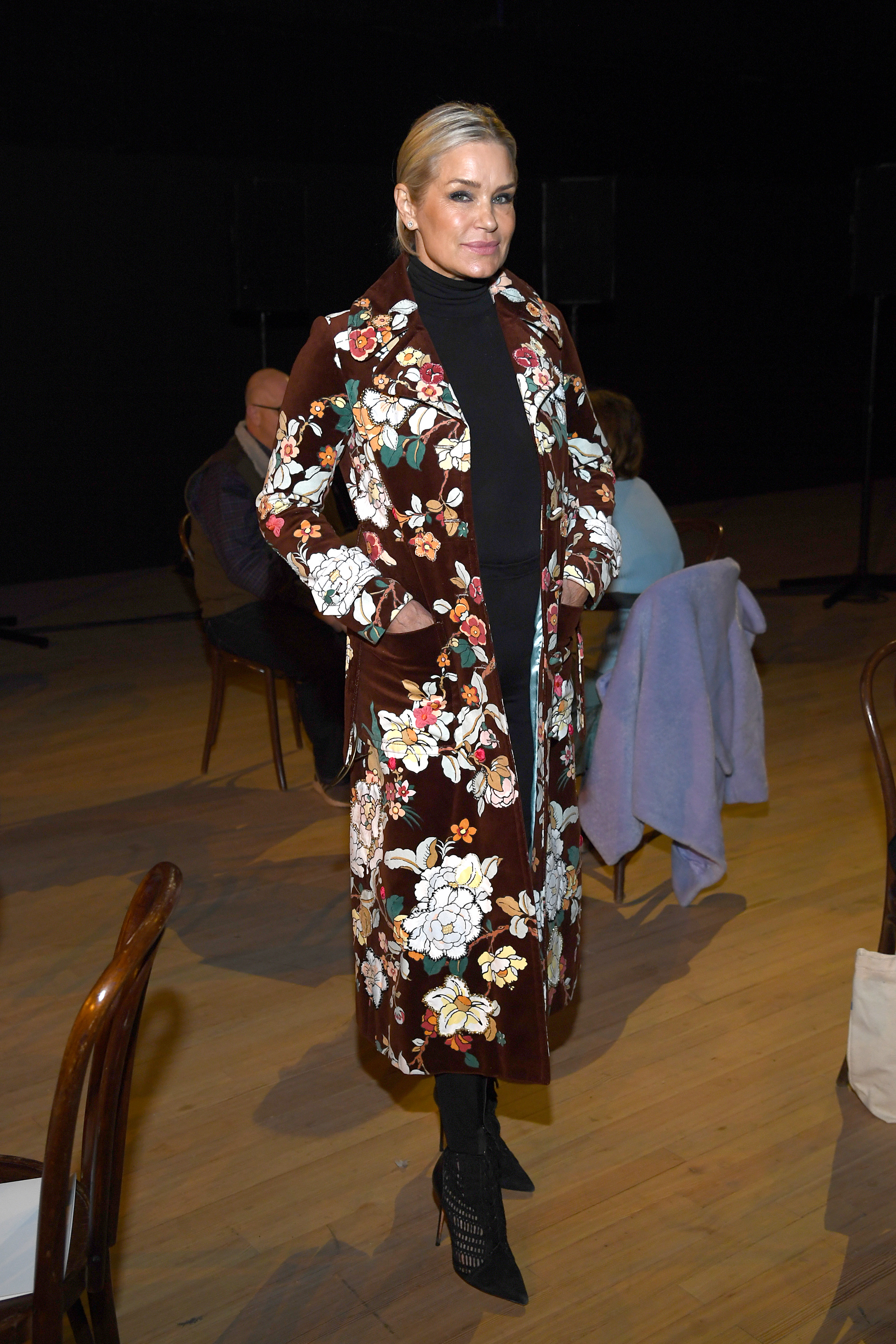 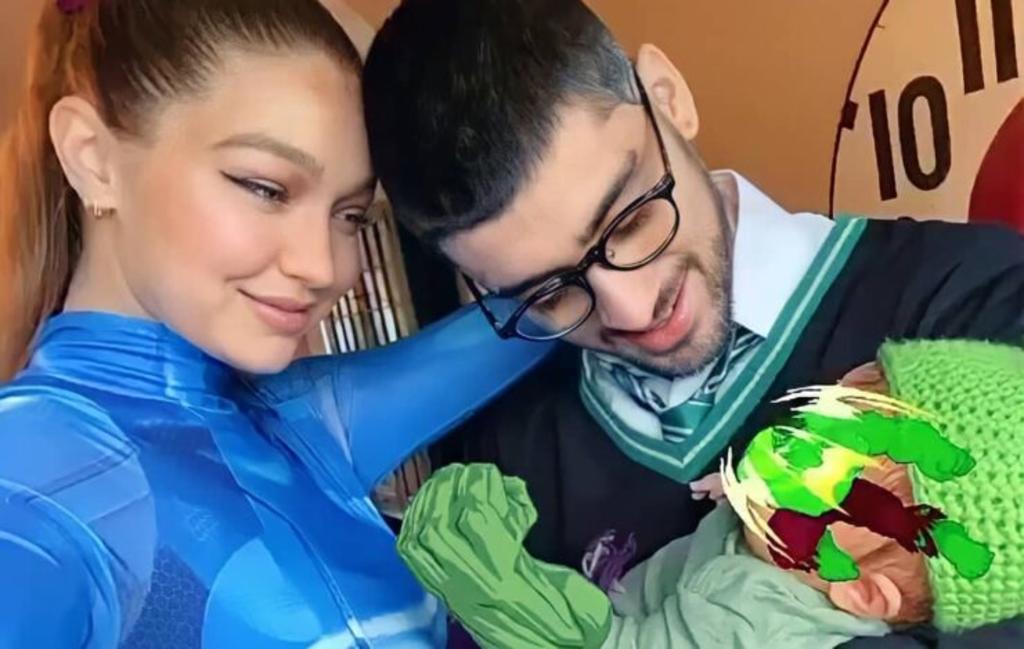 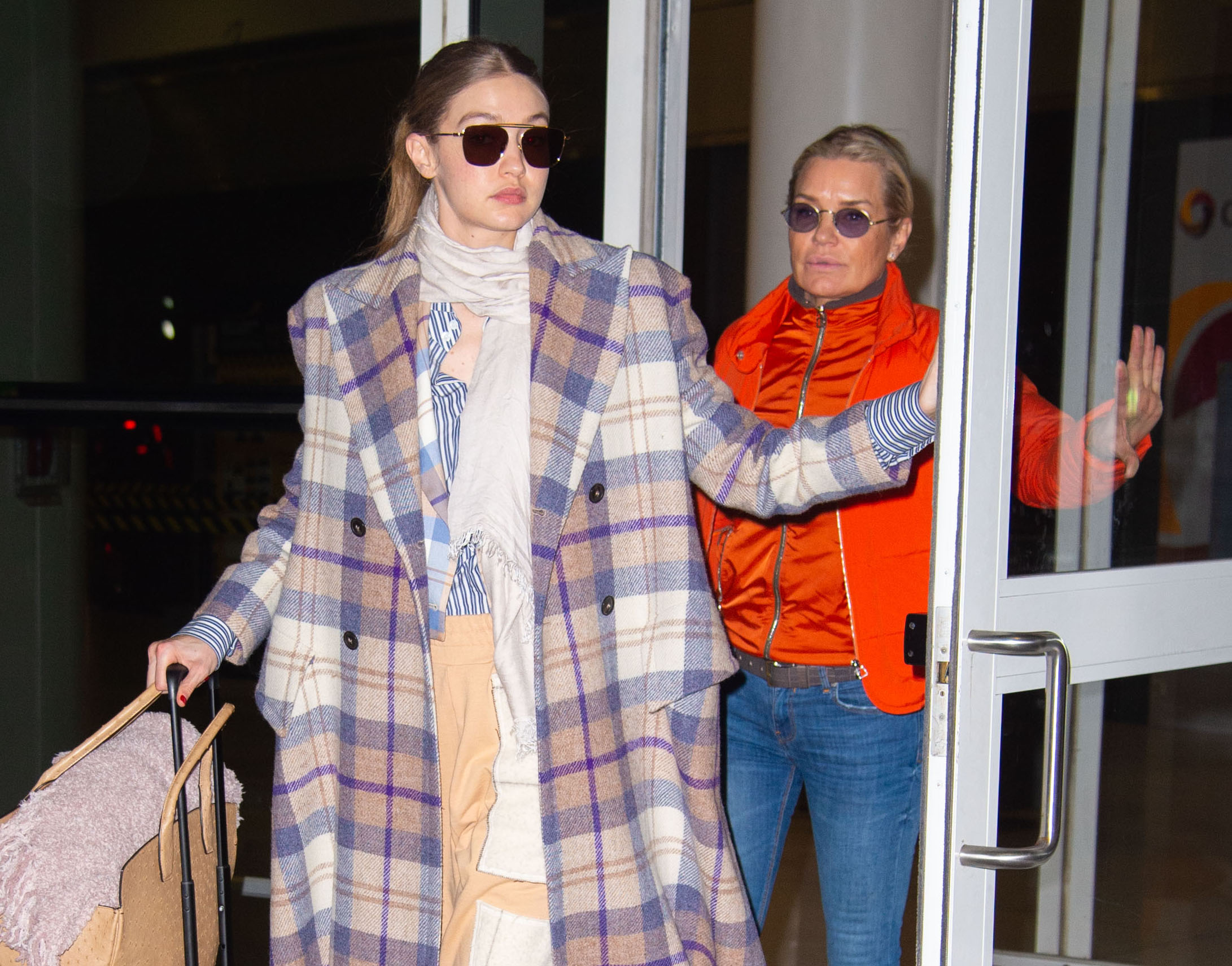