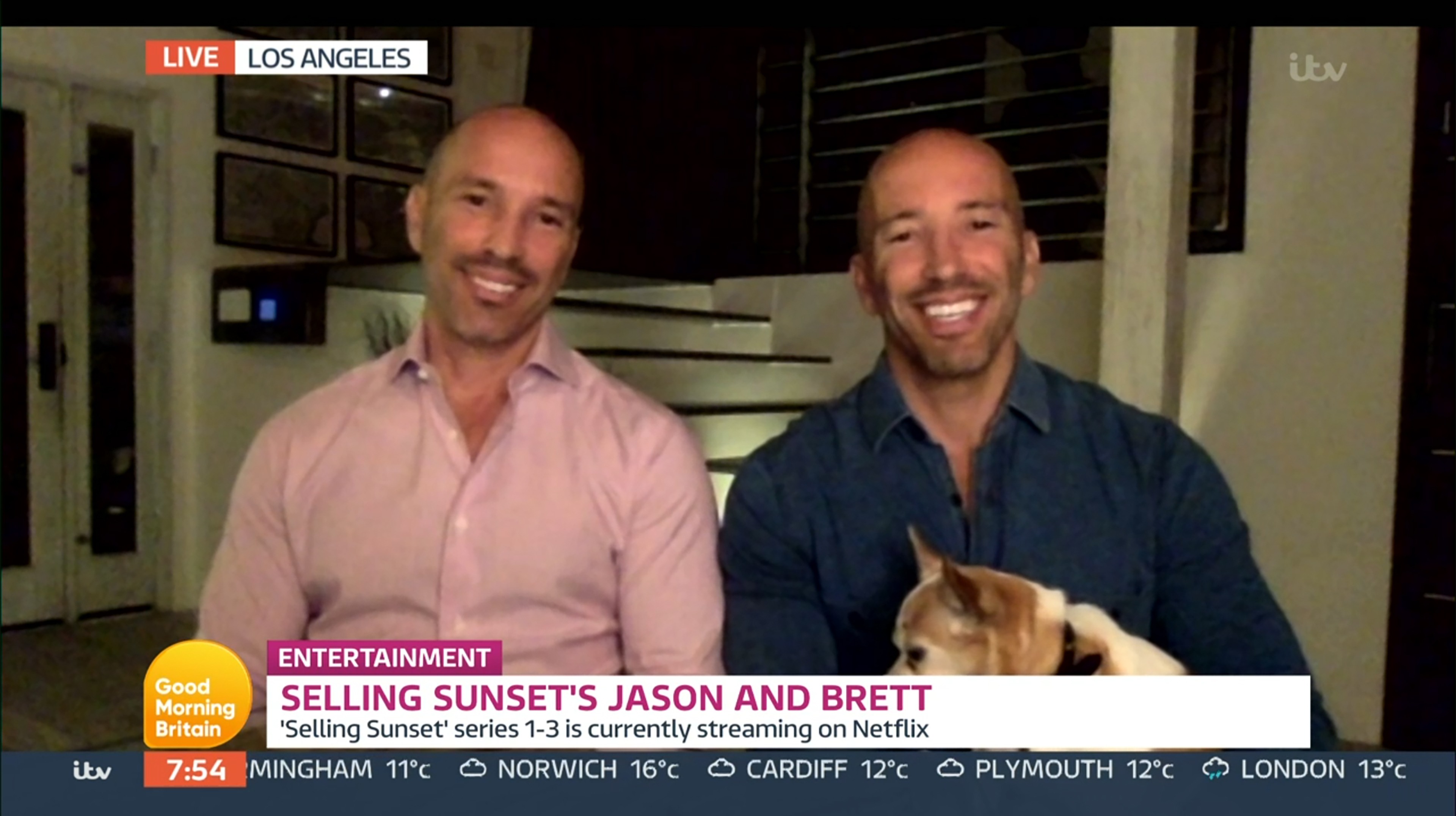 Their revelation was to dispel Ben's thoughts that the popular show was a form of advertising for their clients.

Discussing how clients were not always spoken well of on the programme, Ben said: "One of my concerns is that, if I [the client] put my property on with you and then… I think great I'm going to get publicity for this property on the show – and then I hear the agents talking about me.

"They hear your agents taking about clients behind their back and they're very rarely complimentary."

Responding from their home in Los Angeles, Jason told the Good Morning Britain presenters: "We usually sell the homes before they even go on air actually – it's so long with post production – and you know our clients decide whether or not they want to be on camera. 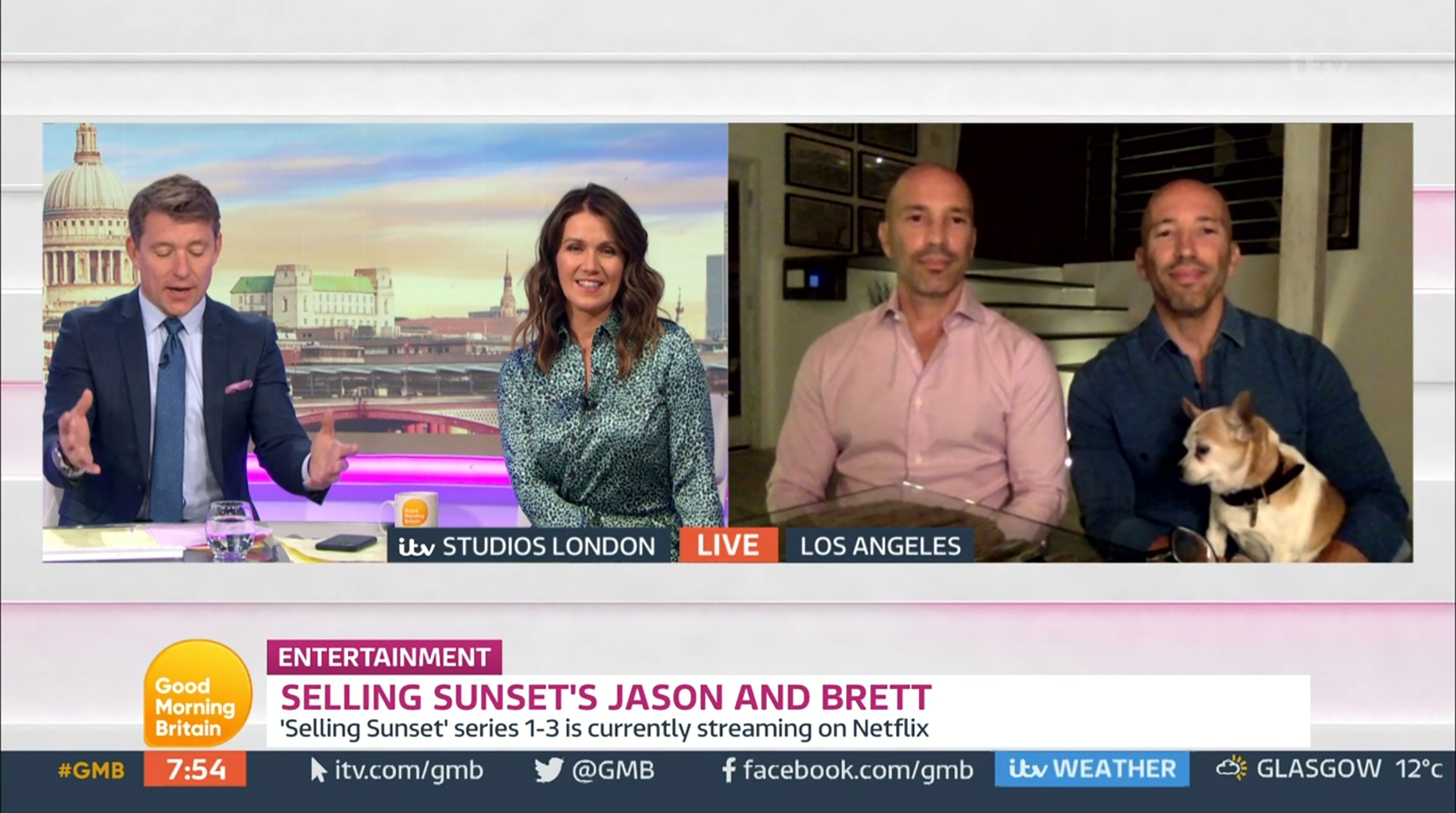 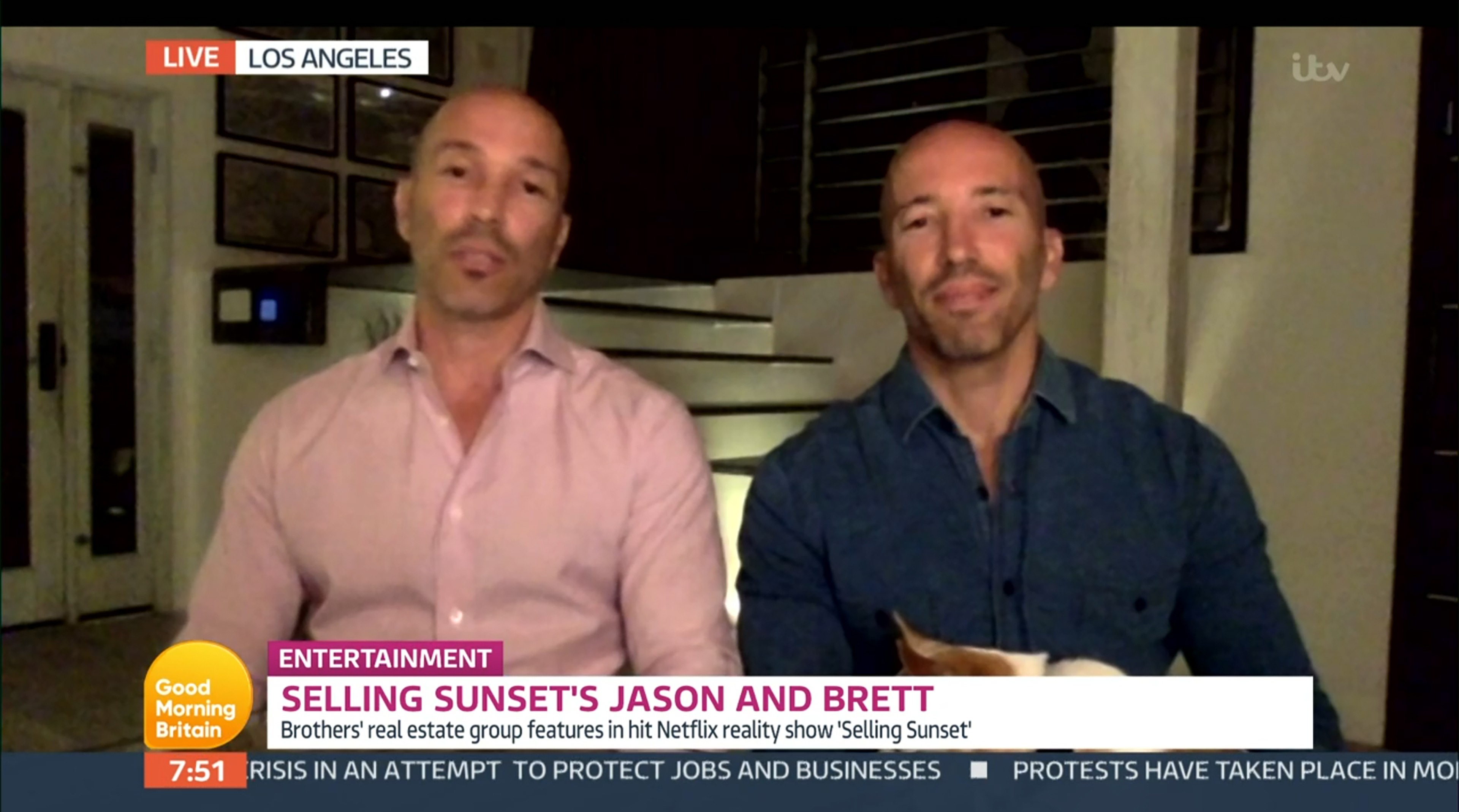 "And I think that 99.9% of the time – I think we're always complimentary of our clients."

He added: "I think our clients are always well represented."

Selling Sunset is an American reality TV series which increased in popularity during lockdown.

The series tracks a group of agents as they sell high-end residential properties in Los Angeles, marketed by the Oppenheim Group.

Earlier this month another of its stars, Chrishell Strause appeared on GMB and was interviewed by Alex Beresford.

He was accused of 'shamelessy flirting' with the glam agent as he couldn't help but tell her she's his favourite from the Netflix series. 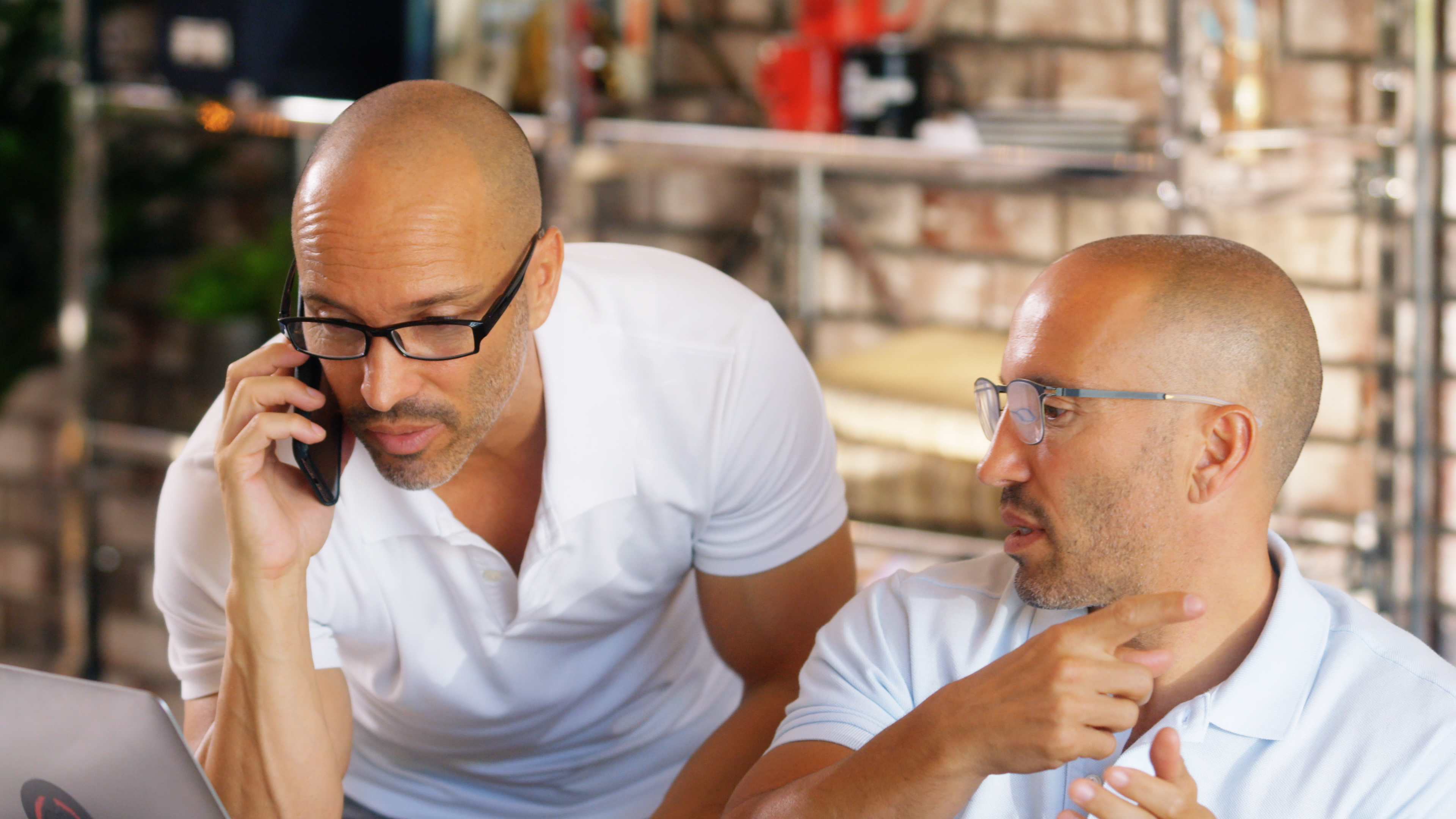 He continued to flirt with the American star throughout their chat – offering her a trip to the UK for some tea and even joking about putting a deposit on a house with the real estate agent.

However, Alex's flirtation reached a rib-tickling crescendo when he asked the Dancing With The Stars contestant if she preferred a man to have a "dad bod" or a six pack.