The Tapper family have confirmed they will not be returning to Gogglebox when the series airs in February. The family have been on the show for a number of years and will be greatly missed by fans. The family of four; Jonathan, Nikki, Amy and Josh will all be missing as they “move on” from the show.

The Tapper family have been firm fixtures on Gogglebox for five years now.

However, the family of four have decided now is the time to call it quits and bow out.

“The Tapper family was part of Gogglebox for five years and they loved it,” an insider told the Daily Star.

“But they don’t have any plans to return. They have moved on.” 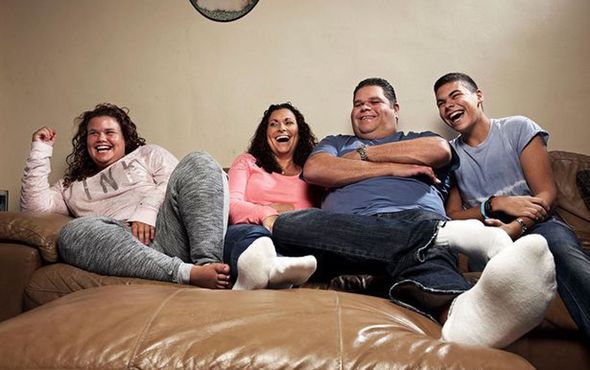 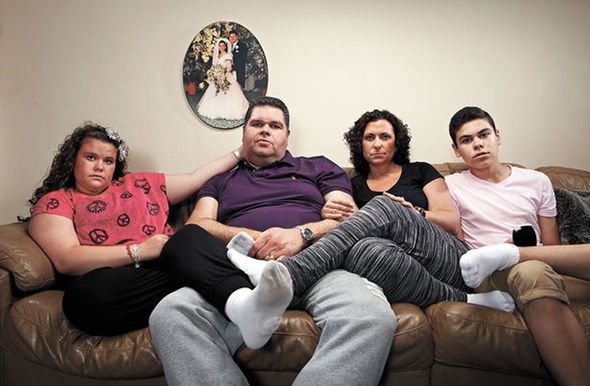 Fans who follow the Gogglebox family will know Josh has pursued a career in politics while Amy recently appeared on Celebs Go Dating.

While the Tappers won’t return, plenty of other fan favourites will be back on screens next month.

The Malones, the Siddiquis, Ellie and Ozzie, Pete and Sophie, and Giles and Mary, will all return to give their view on the latest TV releases.

The news comes after Amy opened up on losing 3.5 stone after ditching the “quick fix” diets she’d been trying to follow. 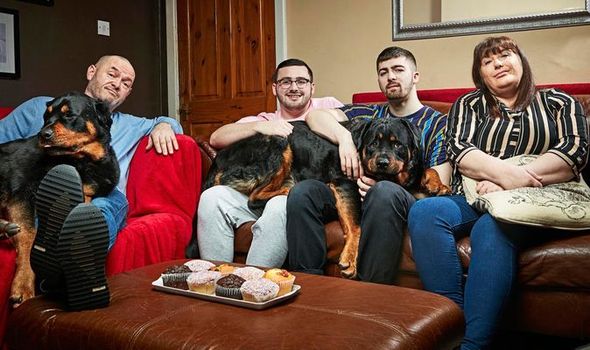 The 20-year-old, who has struggled with her weight since she was eight, explained by ditching fad diets, she was able to lose the weight she wanted.

Amy instead headed to the gym and began “losing inches as well as weight” as she focussed on exercise.

She told Metro: “I think it was just the right time… my mind was exactly where it needed to be.

“Changing a whole lifestyle rather than doing a really quick fix on shakes and bars that just didn’t [work].”

Amy was inundated with support from her 67,000 followers on Instagram last year when she shared a glamorous shot.

Commenting on her weight loss, she told her fans: “#throwbackthursday to the progress I made when following Muscle Food’s @mfgoalgettersuk plan! (which used to be called Do The Unthinkable!)

“I’m so proud that I’ve been able to keep the 3 stone I lost off and still feel healthier and fitter than I did this time last year!!!!”

Meanwhile, Ellie and Izzi Warner welcomed two new additions to their families as they revealed they have Dachshunds.

Her sister Izzi introduced her pup Fudge, who was pictured walking through the snow in an Instagram post.

“Today we welcomed our second baby of 2020,” she captioned the image. “Fudge. Perfect end to what has been a not so perfect year. Wishing everyone a happy new year and a more sociable 2021.”