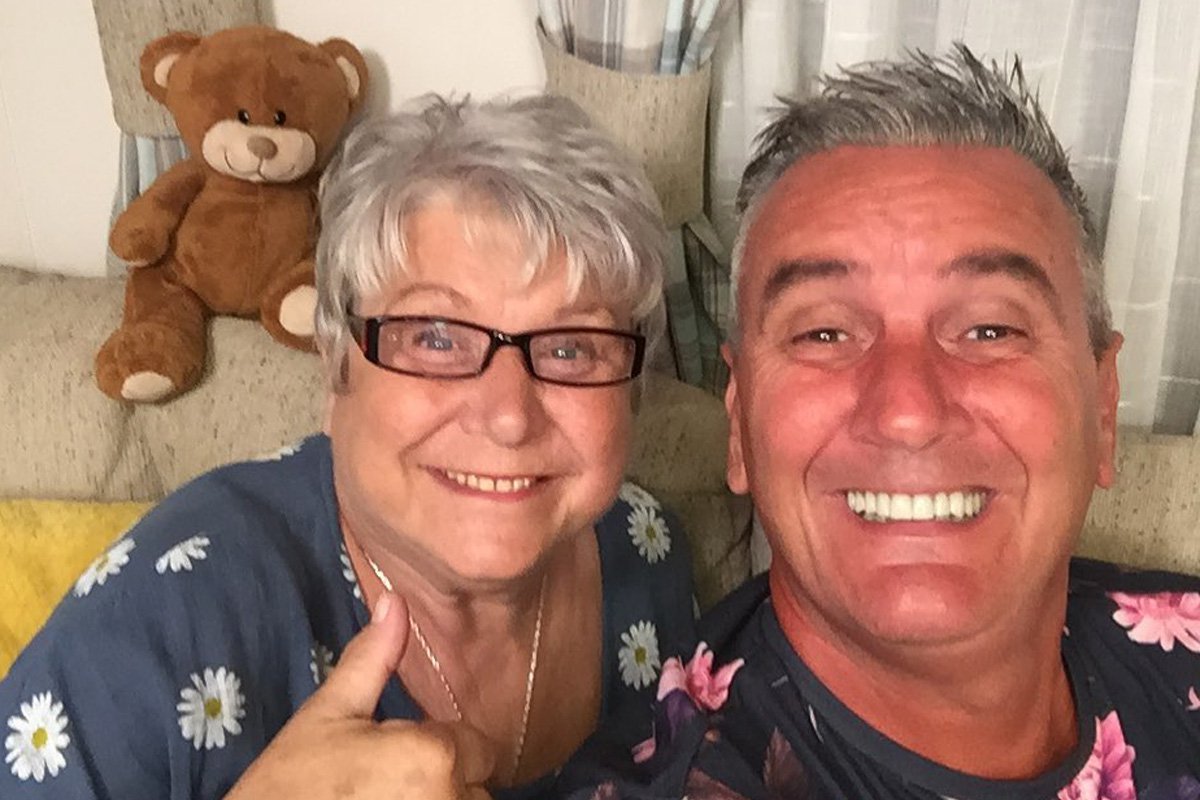 Gogglebox finally returns for a full new series on Friday night and long-standing duo Jenny Newby and Lee Riley confirmed they’ll be back on the sofa – leaving viewers delighted.

The Channel 4 show is about to welcome fans back into the homes of the programme’s regulars as they view the biggest TV moments of the week.

Of course, long-term viewers will want to know if all the usual suspects will be back and one pair has confirmed they were filming together.

Jenny and Lee shared a very welcome update to fans on their social media channels as they teased an upcoming episode.

Next to a picture of the pair beaming, a caption read: ‘Look who’s back filming.

‘Only 2 days to go to Gogglebox series 18 hope your looking forward to it see ya all on Friday. [sic]’

Fans soon expressed their excitement, with one writing: ‘Oh that’s cheered me right up.’

Another viewer responded: ‘Something at last to watch on tv! X’

‘Welcome back you two, can’t wait to have a good laugh watching Gogglebox. Are the rumours true that it’s your last series, I hope not, you’re my two favourite people on the show,’ wrote another keen fan.

It’s been a time of mixed emotions for the Gogglebox crew, having won an NTA last week for the factual category.

But the show has also had to deal with the deaths of three cast members in recent months.

Andy Michael died aged 61 after a short illness, with the Michael family having appeared on the Channel 4 programme on-and-off since it started in 2013.

It came just a few days after Mary Cook, who featured on the show with her friend Marina Wingrove, died in hospital aged 92.

Earlier this summer another original member of the Gogglebox family, Pete McGarry, died aged 71 after being diagnosed with cancer.

Julie Malone of the Malone family dedicated the award to the cast mates they had lost in the last couple of years.

She said: ‘On behalf of all the Gogglebox families, I’d just like to say thank you for this award and, on a sadder note, I’d like to nominate it to all the people we’ve lost sadly over the past 18 months, two years.

Gogglebox returns on Friday at 9pm on Channel 4.