The breakfast show proved that there are no hard feeling between them and the 56-year-old star as they congratulated his achievement on air. 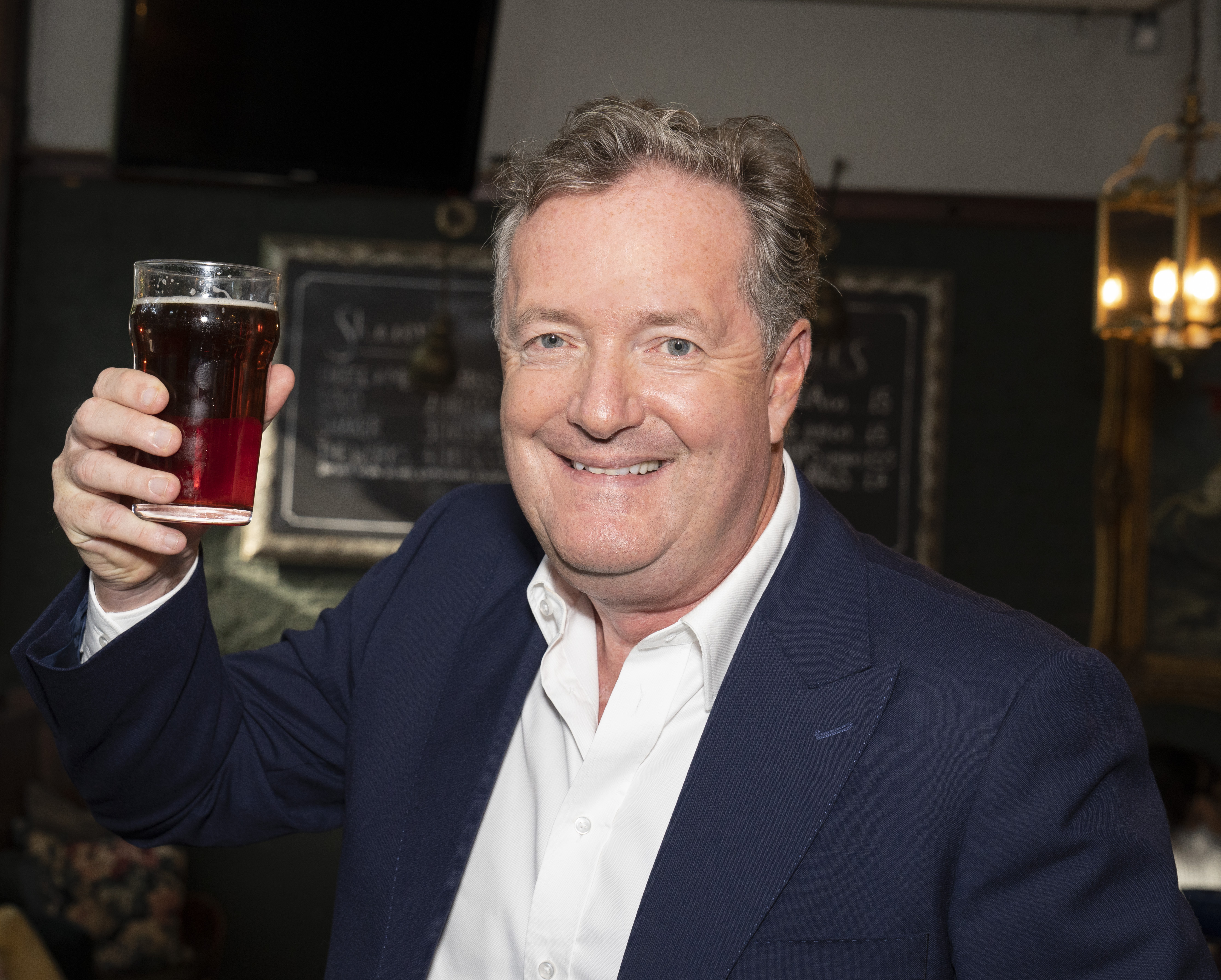 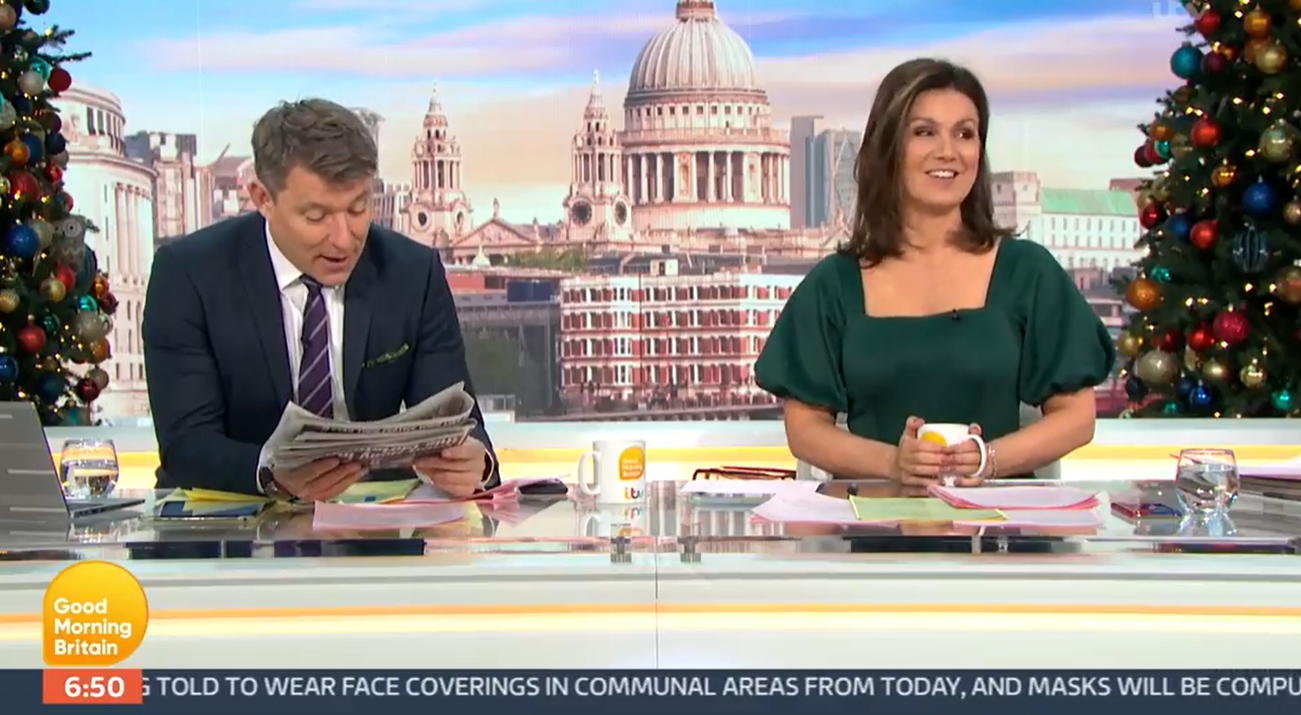 Recounting our exclusive survey, Ben and Susanna were not surprised to learn that Holly Willoughby was the most coveted celeb when it came to who Brits want to find waiting for them on Christmas Day.

Susanna was then chuffed to bits when Ben told her she'd made the top five with 14% of the 2000-strong survey voting for her.

When asked where he ranked, Ben admitted: "I wasn't on there, sadly.

Susanna giggled: "By the end of the day he will be ahead – once this has been tweeted."

Piers dramatically quit the show back in March after a fiery on-air row with Alex Beresford over Meghan Markle.

The ITV hit has trialled many different presenters as Susanna's regular co-host, with Richard Madeley officially taking over as her right-hand man in the new year.

Meanwhile, Piers is joining The Sun and News Corp in a global deal that was dubbed a "bigger comeback than Cristiano Ronaldo".

He will present a new global TV show and be a columnist for The Sun.