GOOD Morning Britain mocked host Richard Madeley's glowing tan as he returned to host the show for the first time since his I'm A Celeb stint last year.

After being forced to pull out of the ITV reality show, Richard, 65, enjoyed some downtime including a holiday in America. 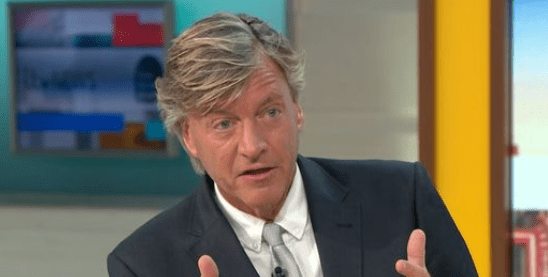 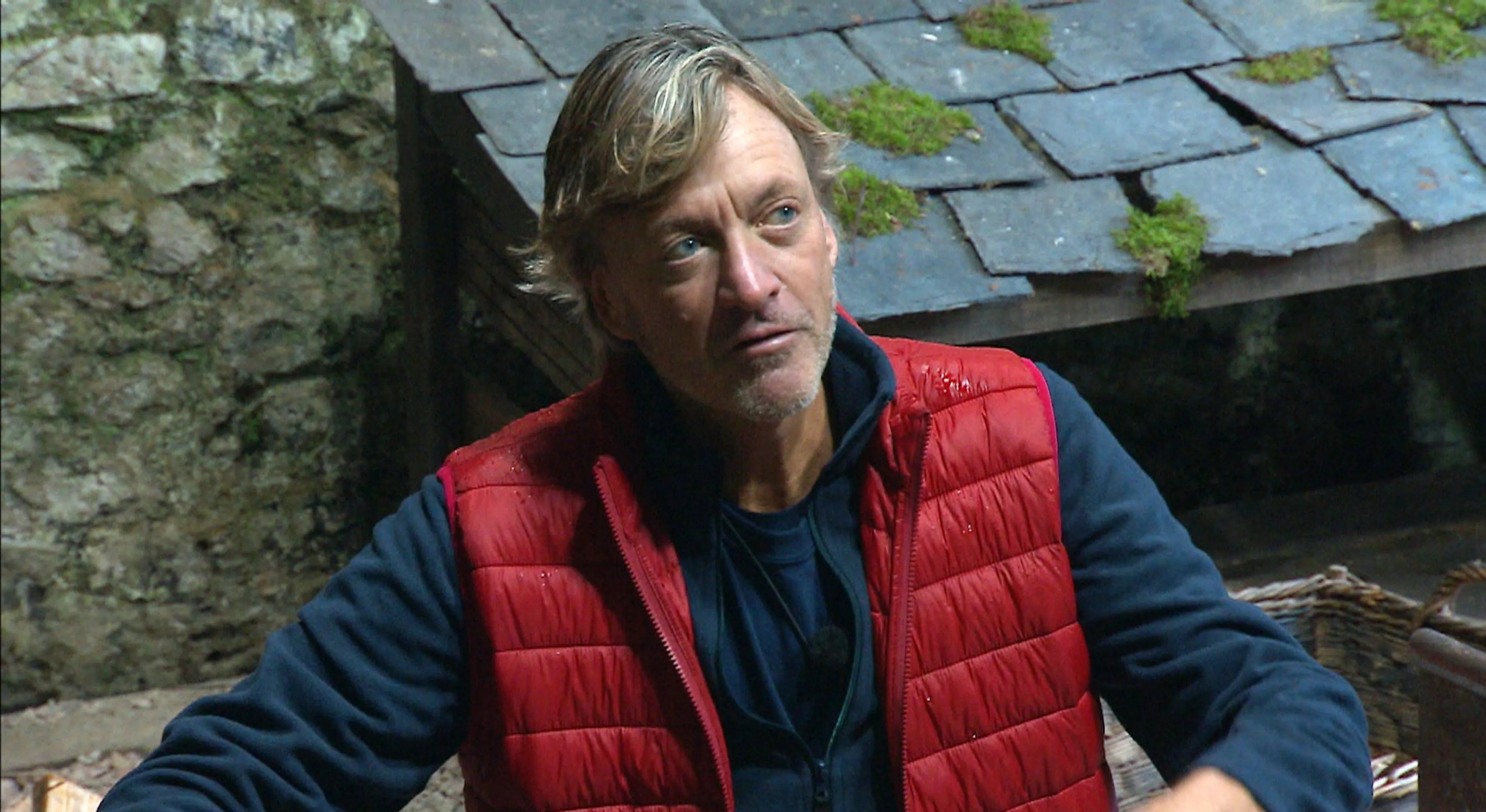 He returned to the studio looking healthy, fresh and with radiant skin – but some questioned if it was real.

One viewer wrote on Twitter: "For the love of God @richardm56 STAY AWAY FROM THE SPRAY TAN. Youve been tango'd."

Another posted: "Dick Madeley has taken ‘spray tan orange’ to a new level!"

A third joked: "I was almost blinded when I turned on my TV and saw Richard Madeley's tan."

Richard, who was rumoured to have been paid £200,000 to appear on I'm A Celebrity – cited dehydration and lack of sleep as the reason for his departure.

He underwent a brain scan and various tests in hospital before getting the all-clear to leave. 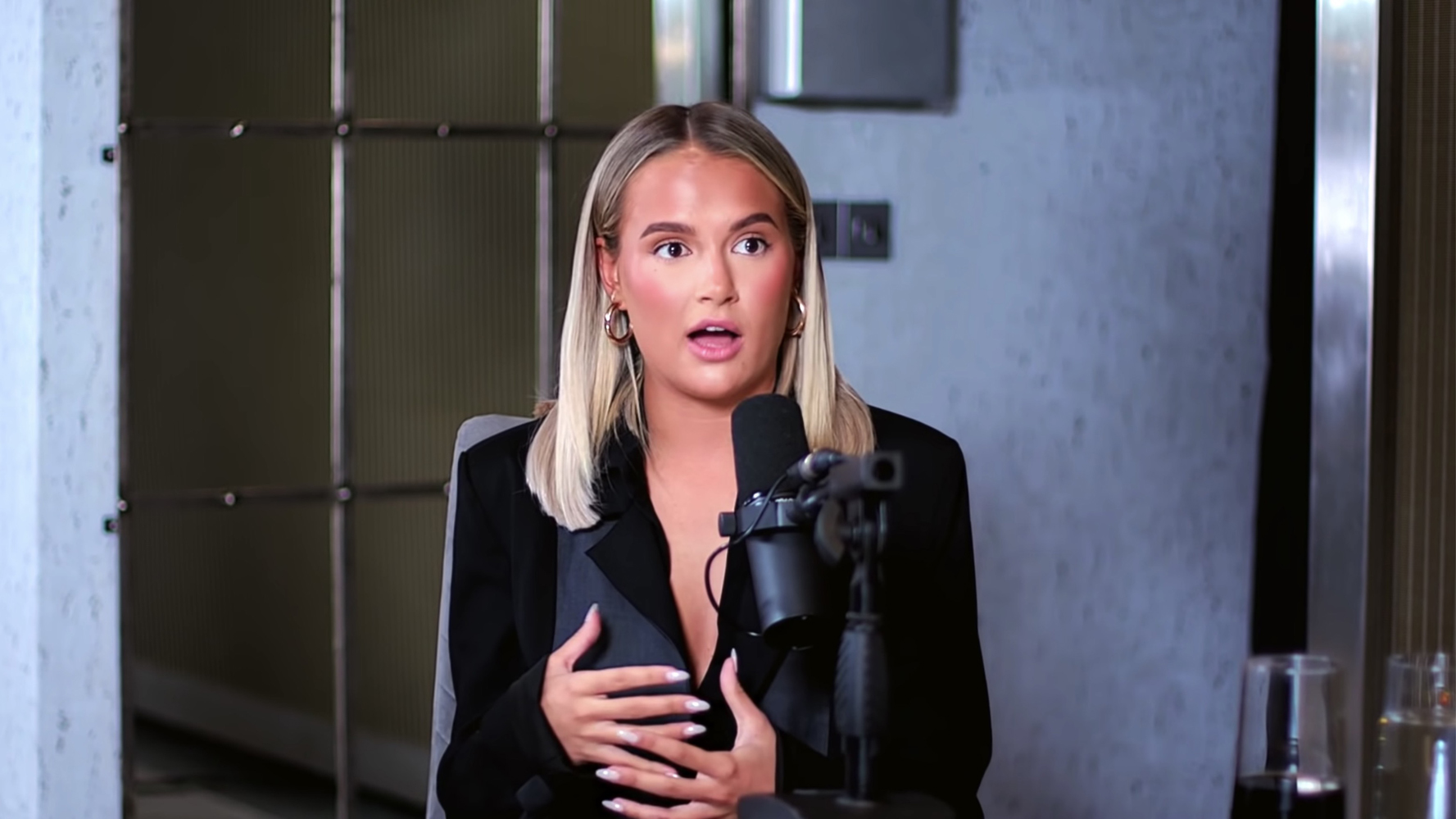 Molly-Mae's podcast apology slammed by fans who spot 'something off'

I was terrified of having a normal job like my parents, says Molly-Mae Hague

He previously said: "I think I got dehydrated. It was actually quite disturbing. I'd been up for 20 hours, I don't think I got to bed until 4:30."

And today he was reunited with campmate David Ginola and partner Maeva from their home in Marseille in a GMB interview.

Richard and David were together for just four days in the castle but only had kind words to say about each other, and the former footballer admitted Richard's hospital dash scared him as well as Maeva watching on telly.

Earlier this week we revealed his GMB co-host Susanna Reid is now the best paid woman on British television, thanks to a bumper new deal to stay on Good Morning Britain.

Her deal, thought to be worth around £1.1million a year, means she now earns more than This Morning host Holly Willoughby, said to be on £730,000 a year.

Susanna’s contract with ITV expired in November but she dug her heels in and refused to commit before finally putting pen to paper on the massive deal this week. 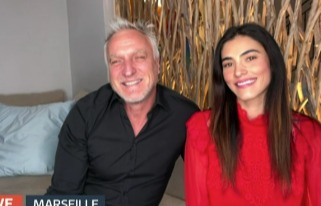