Good Sam star Sophia Bush, who plays Dr. Sam Griffith, is living out one of her childhood dreams – sort of. The actor recently revealed that her new role on the CBS drama is a personal dream come true – here’s why.

It’s likely you’ve seen Bush before she joined the Good Sam cast. The 39-year-old actor played Brooke Davis in One Tree Hill, Erin Lindsay in Chicago P.D., and Veronica in Love, Victor. She also appeared in John Tucker Must Die and took a guest role on an episode This Is Us.

Meanwhile, Good Sam marks Bush’s return to network television after five years. Then when stopping by The Late Late Show with James Cordon, Bush explained her new character on the show.

“There’s a central issue, you might say, to our show. My character, Sam Griffith, is an accomplished cardiothoracic surgeon,” Bush said. “She’s been reared by the best, worked at the best hospital, has a boss who is an icon and a bully and a total pain in her a**. And her boss happens to be her father [Dr. Rob “Griff” Griffith” (Jason Isaacs)].”

She continued, “This sort of dynastic clashing of the rams creates a lot of good family drama inside of the world of a hospital that often gives us the life or death stakes that remind us of what’s important.” 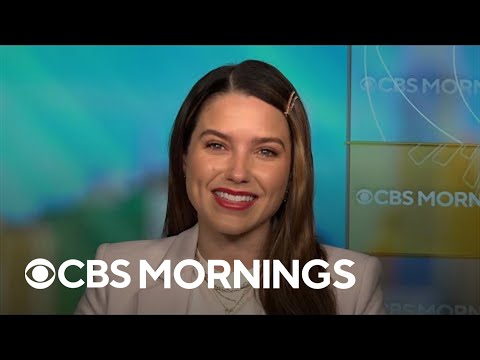 Still speaking on The Late Late Show, Bush revealed why playing Sam in Good Sam was the perfect fit. The actor revealed that she dreamed of becoming a surgeon growing up after being encouraged by her 9th grade biology teacher.

“It’s the weirdest thing. This is the longest manifestation game I think I’ve ever played. I grew up wanting to be a surgeon,” Bush said. “I was so sure this would be my career.”

Meanwhile, Bush echoed her comments during an interview with CBS Mornings. The actor also shared why she shifted gears.

“It’s a dream come true,” Bush said of starring in Good Sam. “I always wanted to go to med school, be a heart surgeon. And as many artists do, I got a taste for the theater, and I kind of set fire to those dreams. So I finally get to tell my parents that I’m a doctor, baby! Yes, it’s great. They’re very pleased.”

How to watch ‘Good Sam’ Season 1 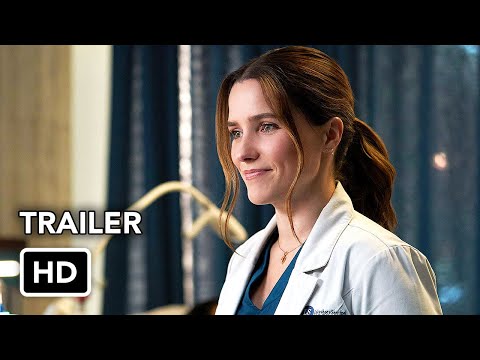 The Good Sam Season 1 premiere will be released on CBS on Wednesday, Jan. 5, at 10 p.m. ET. The new show will also be available to stream on Paramount Plus.