JESSICA Szohr has announced her engagement to her baby daddy Brad Richardson.

The couple welcomed their first child in January of 2021 and now have sealed their relationship with a ring. 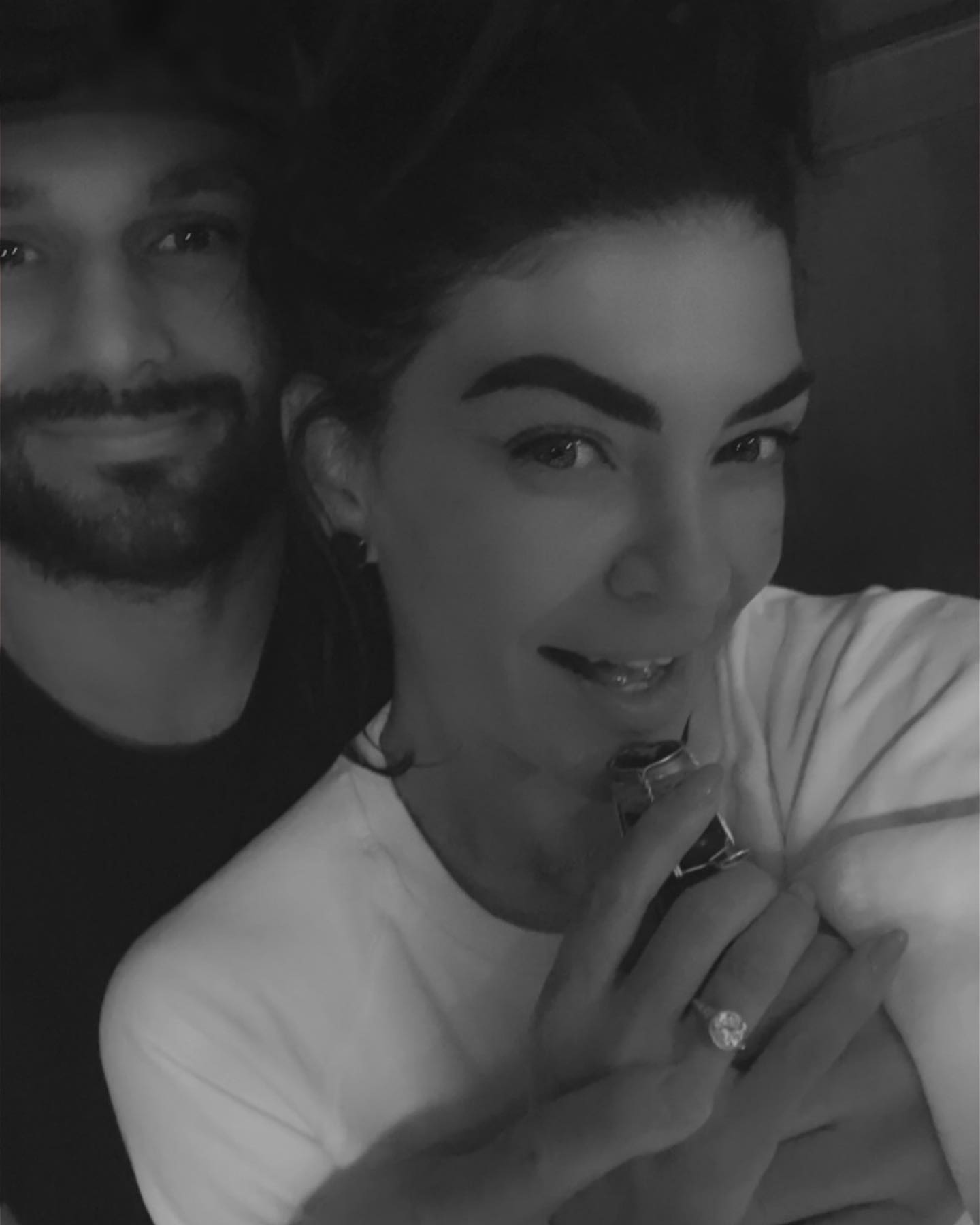 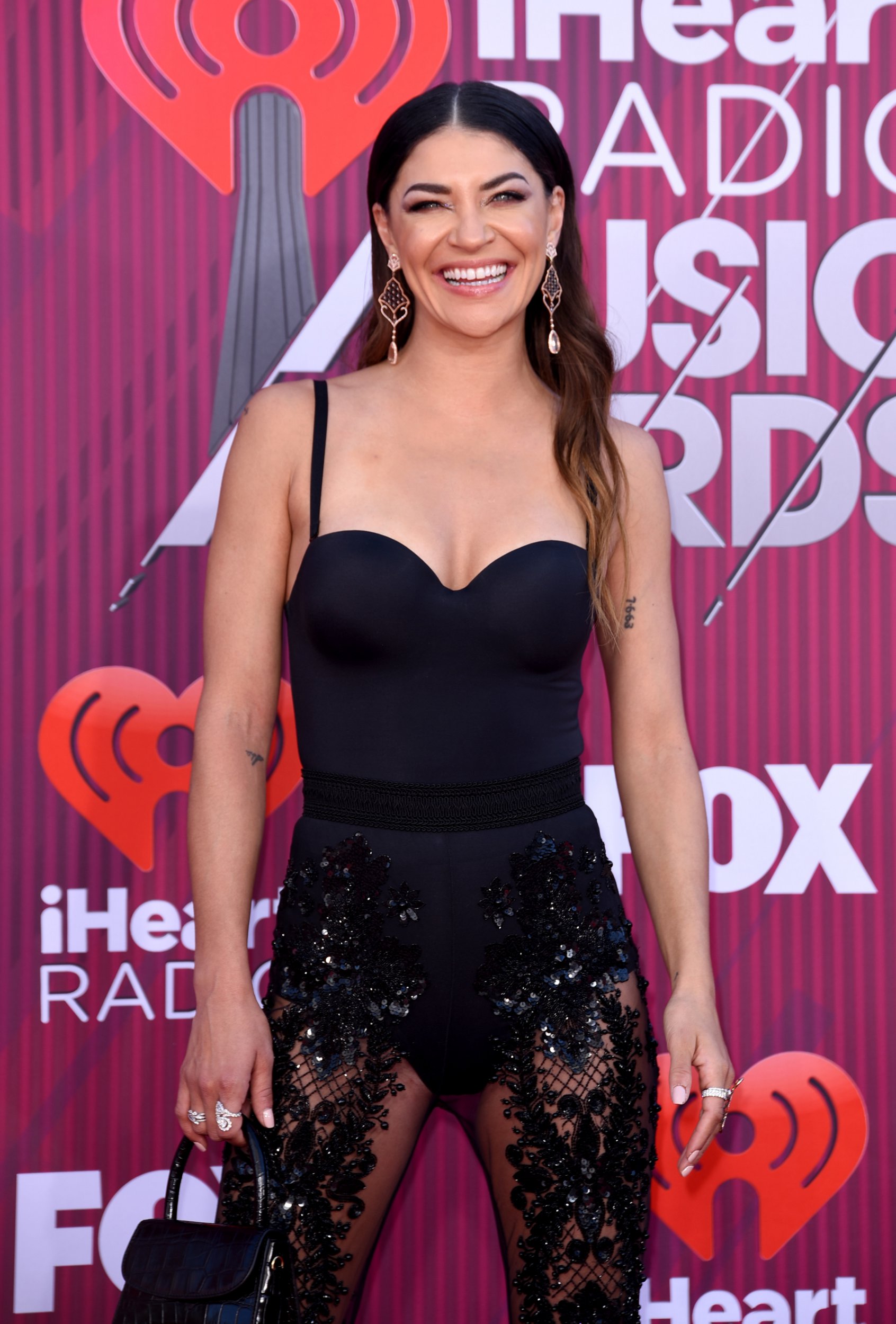 Jessica, 37, took to her Instagram feed on Monday to post a selfie with her man as they shared the happy news.

The TV star posed while holding a bottle of champagne and a big smile on her face as her beautiful diamond stole the show.

Brad, also 37, could be spotted giving the camera a soft smile in the background as he held his future wife's hand.

Jessica captioned her post: "I said yes!" as fans and friends raced to the comments to share their congratulations. 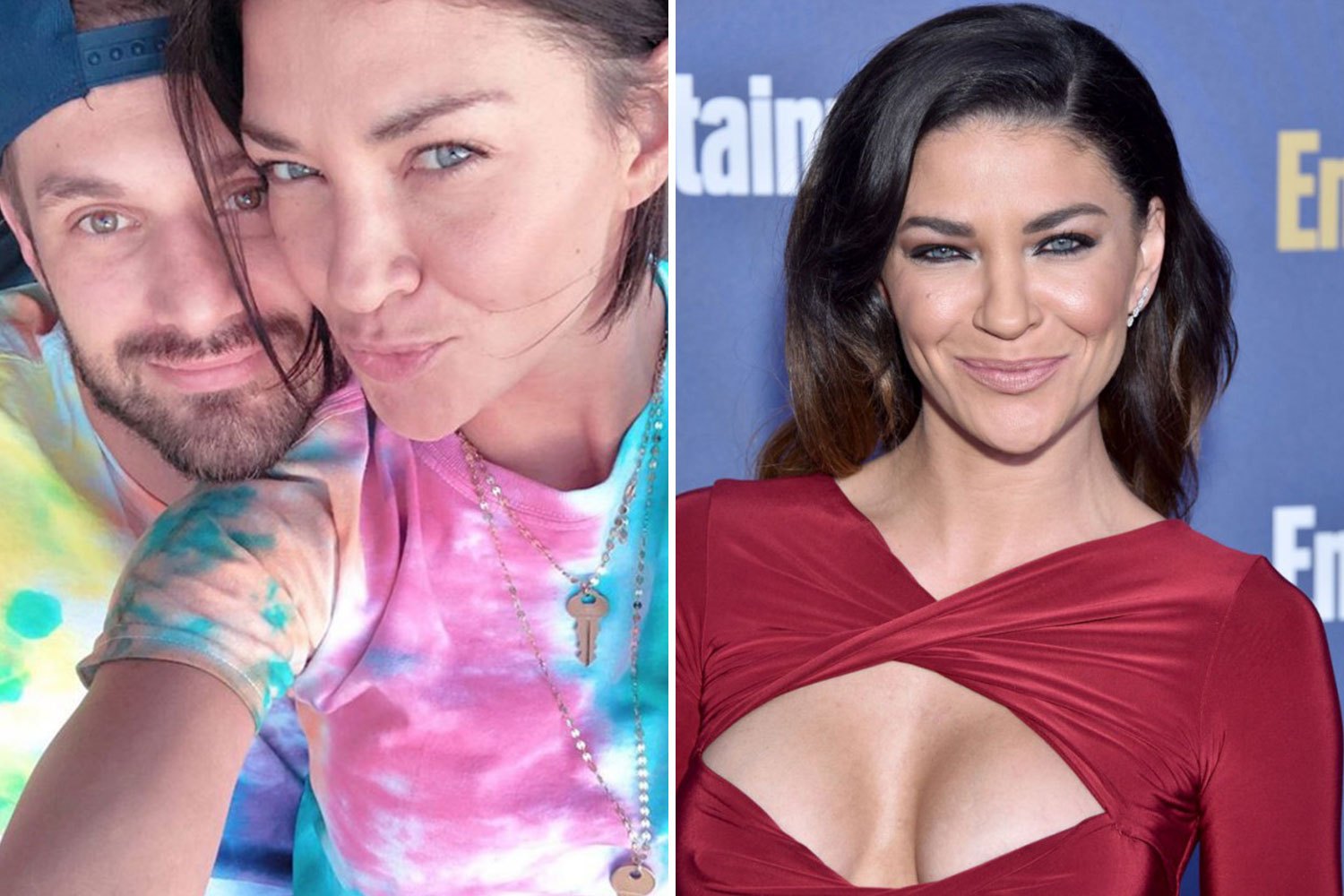 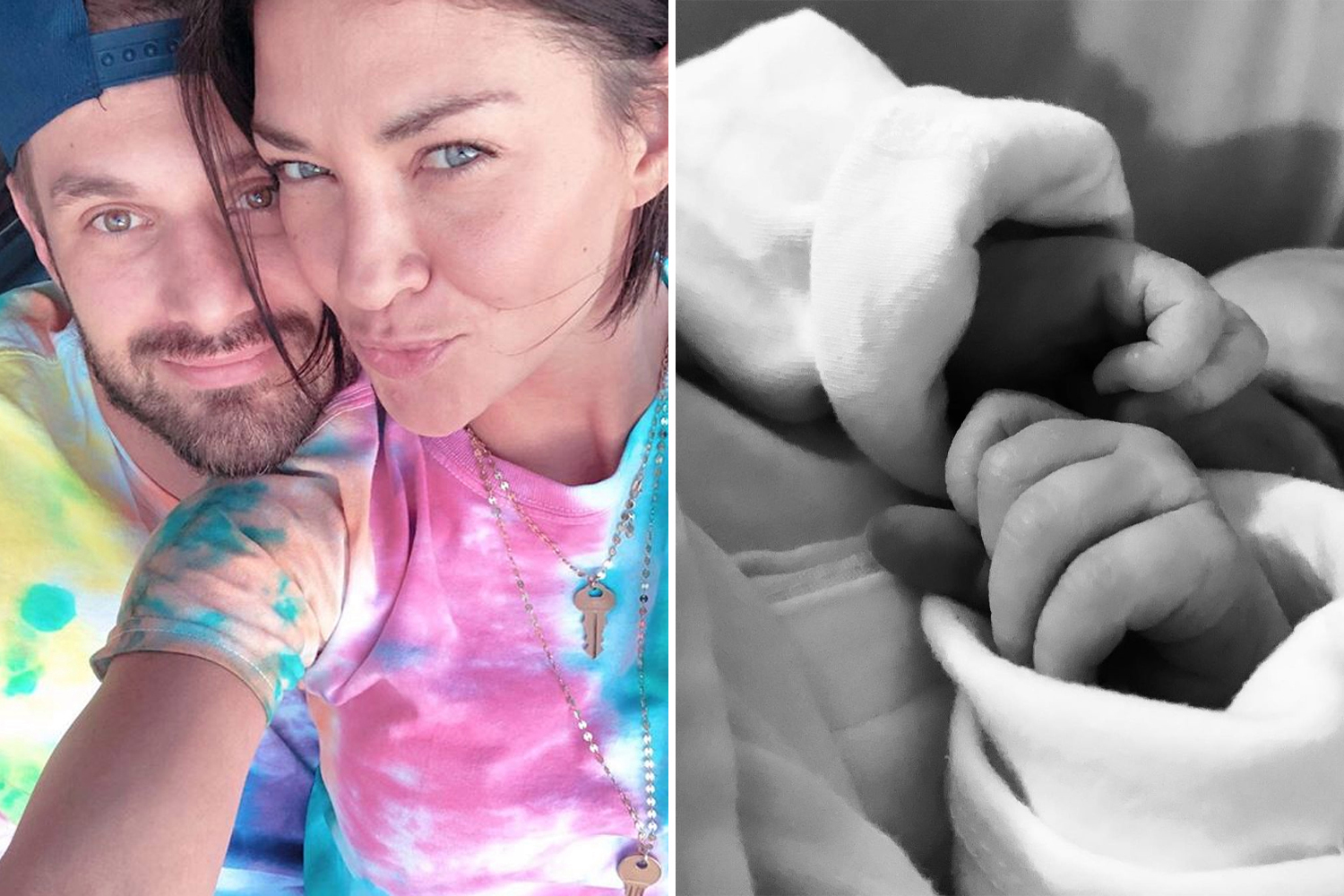 The big news followed the couple welcoming their first child, a daughter named Bowie Ella, in January of 2021.

A few days after their daughter arrived, Jessica posted a close-up, black-and-white snap of her newborn’s tiny hands scrunched up.

She captioned the shot: “Added a little special sweetness to our family and some new directions to our journey on 1-11-21 Bowie Ella Richardson 🙂 🎀

“This journey with Brad and Lexi has been one of the most beautiful experiences of my life.

The actress continued: “To then create a human that is absolutely perfect in our eyes and put a feeling in my heart I didn’t know existed is beyond words.

“I have all the feels and she is really something special :).”

In September of 2020, Jessica revealed she was pregnant with her first baby with her hockey player boyfriend.

The Gossip Girl actress shared the surprise announcement with an intimate black-and-white picture that put her baby bump on full display.

She gushed that she was “full of joy” as she grinned from ear to ear in the sweet snap, with her Arizona Coyotes star beau bending down to give a kiss to his future child.

Brad was first linked to the television star in February 2019 when she went to see her man on ice.

Just before they began their relationship, Brad had filed for divorce from his ex-wife, Lauren Hunt.

He shares one daughter from his first marriage with the real estate agent, whom he reportedly split from in 2018. 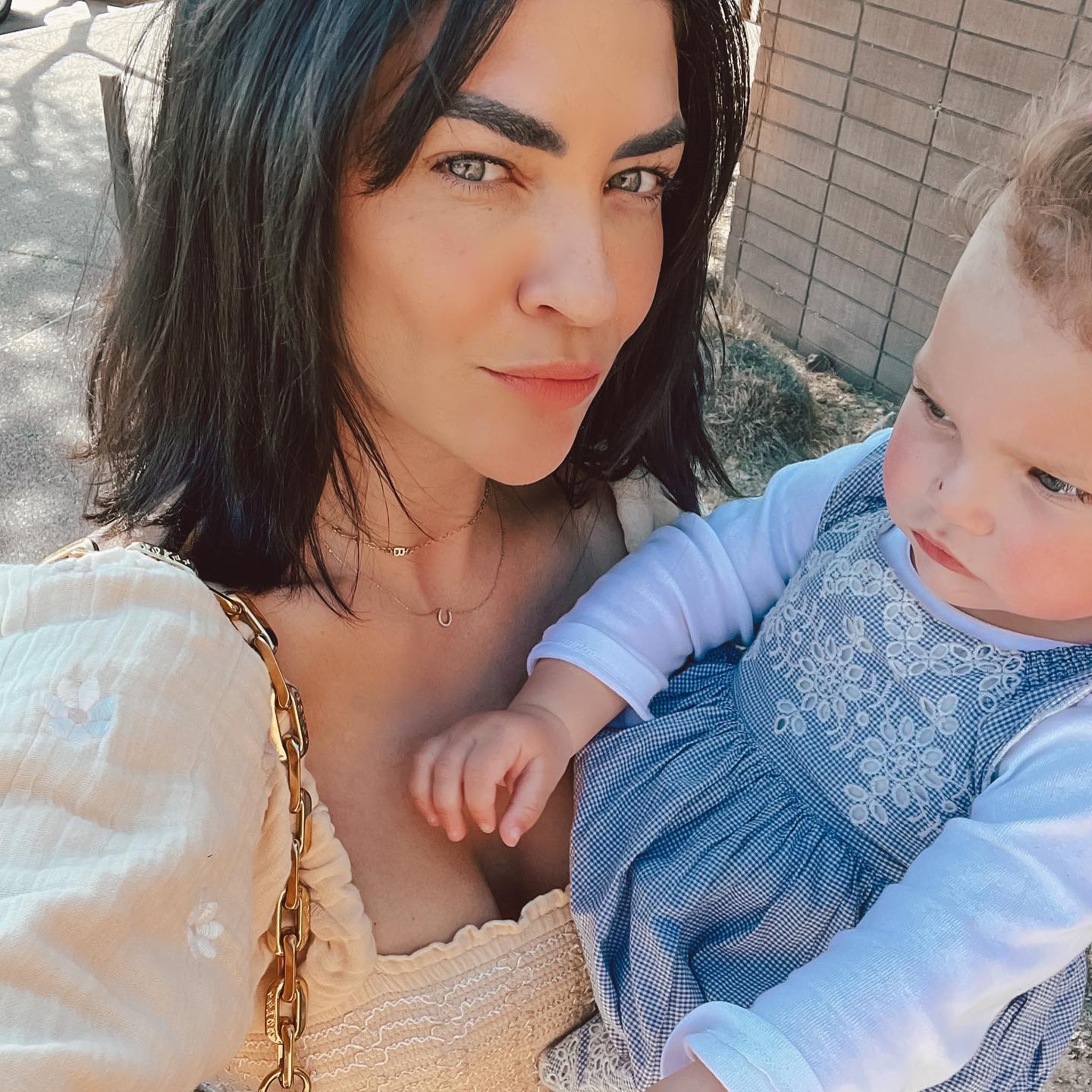 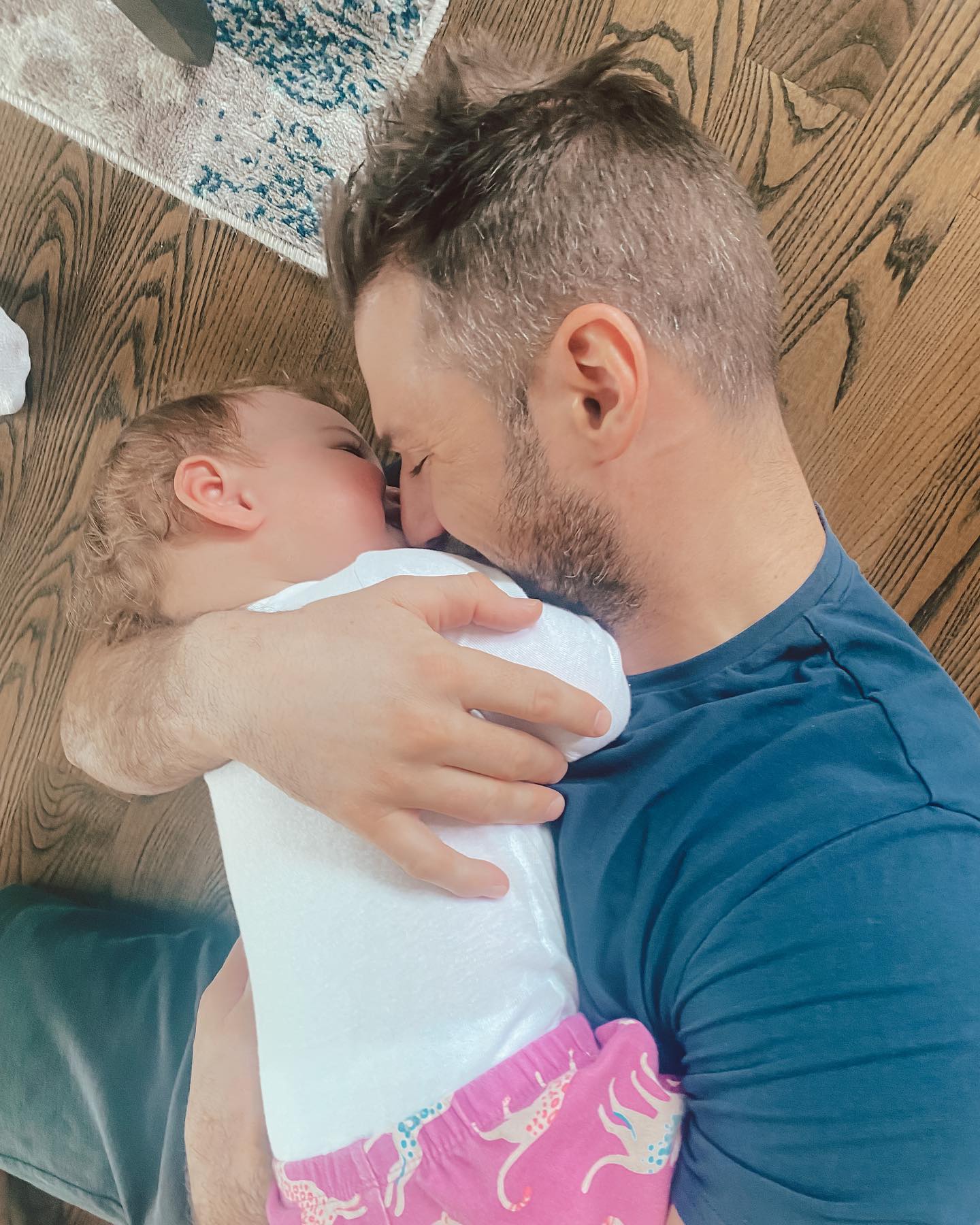 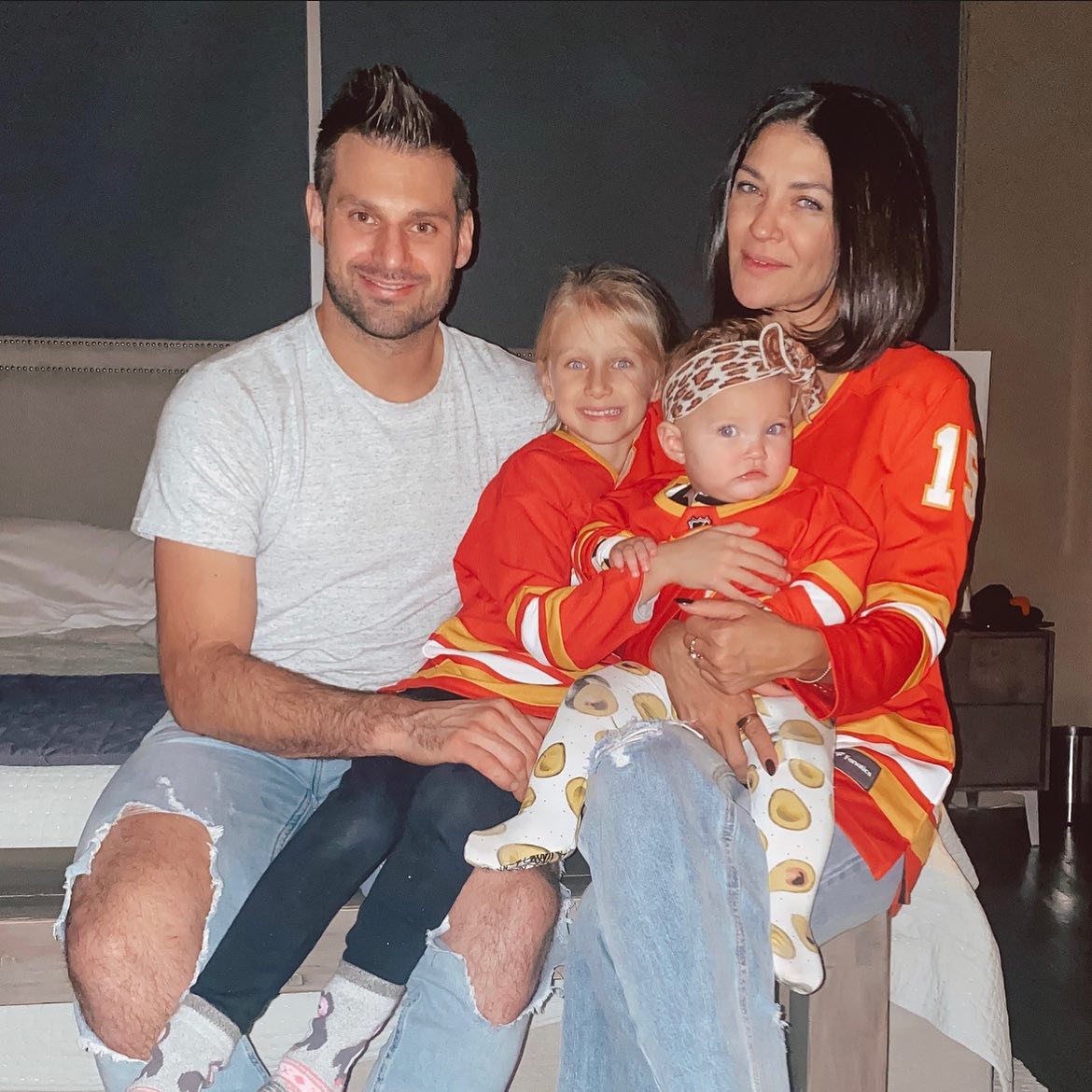