Each year, the BBC shares a list of the top earners and Graham Norton has featured high up on the list. Last year he was reported to earn between £725,000-£729,999 for his weekly show on Radio 2, his chat show and other programmes for the broadcaster. With his move to Virgin Radio, Norton, 57, admitted it will be nice to no longer feature on the list. He has insisted it was actually the stairs at the BBC which prompted his move to Virgin Radio.

Norton joined Mariella Frostrup on Times Radio yesterday, and opened up on his decision to leave his BBC Radio show.

“That show I had been doing it for 10 years and it wasn’t really going to get any bigger and sort of doing it in lockdown had taken a lot of joy out of it,” Norton said.

“And, you know, having to climb six flights of stairs to the studio. It’s like I’m making this up but I’m not. These are genuinely the factors behind my decision.”

After speaking to Chris Evans on his Virgin Radio Breakfast Show, Norton was asked if he too would like to join the broadcaster. 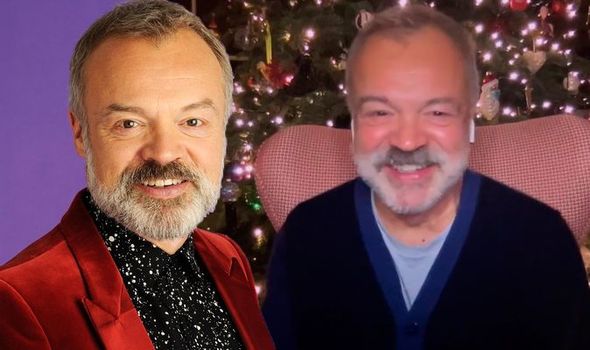 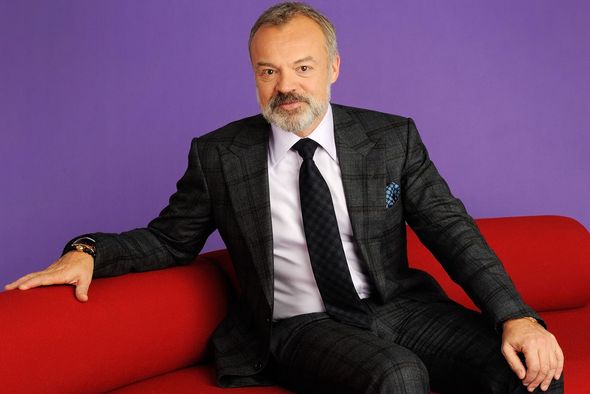 “I think partly it was the excitement of doing a show across the weekend, Saturdays and Sundays but also it was sort o being my age and somebody wanting me.”

He continued: “It’s amazing how persuasive that is. I’ve doubled my workload.”

“Last Sunday I woke up thinking, ‘Oh I won’t be in bed this time next Sudan,” Norton laughed. “That is going to be a shock to the system doing Saturday and Sunday.”

Frostrup asked: “Graham you mentioned Chris was so happy and Chris is known for his jauntiness but I wondered if it also reflected a sense of the morale was low at the BBC. 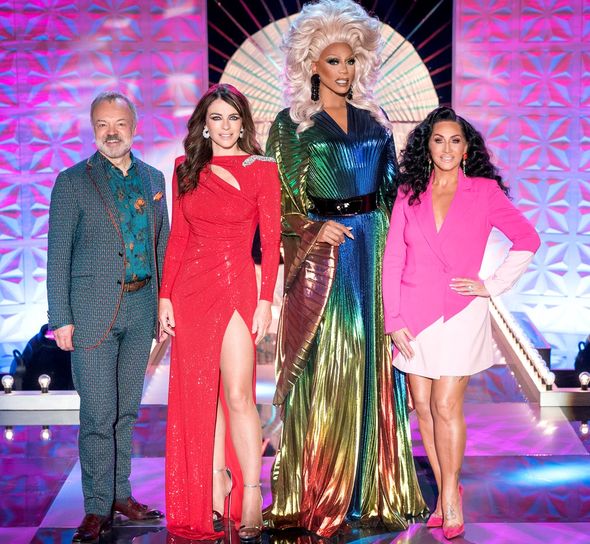 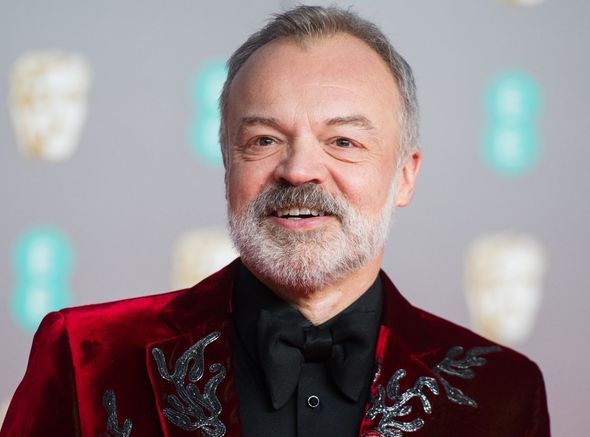 “The only thing that was part of the decision was, if I swap, I will get off that list,” Norton explained.

“I won’t be on that list anymore, the kind of high earners list, which I didn’t like being on it. Hey, I’m no longer on it.

“To that extent it made me go but it was sort of a bonus of leaving. It wasn’t the biggest driving force.

“The tweeting rule, I don’t really tweet about anything, so that didn’t affect me. Those things didn’t bother me.

“But I’m still very much at the BBC, I’ve got my chat show and do Eurovision and still on RuPaul’s Drag Race. All I’ve done is walk away from Radio 2 and that was to do with the stairs.”

“Is it because you’re embarrassed about how well paid top entertainers are or is it an instinctive, ‘Ooh it’s like being naked?’” Frostrup pressed.

Norton answered: “Well I think it’s that thing. None of us like talking about money. At a dinner party, you talk about all sorts of things but you tend not to talk about wages It’s not seen as acceptable to be discussed in a public forum.

“The list is so, it’s rubbish, the list doesn’t mean anything. It doesn’t actually tell you what anyone is earning at the BBC because of the way people are paid, which is why there are so many radio people on that list.

“It’s pointless. The good thing about it, I would say, this will be good going forward, is that if they weren’t publishing that list I don’t think there would be nearly as many women on that list. When they published it at first, I think everyone was properly embarrassed there were so few women on the list.

“That has changed over the last few years. I think soon, in the next few years it will become more diverse, which has to be a good thing and is kind of because of the list.”

Mariella Frostrum broadcasts on Times Radio weekdays from 1-4pm.  Tune in to the Graham Norton Show every Saturday and Sunday from 9.30am-12.30pm on Virgin Radio. You can listen to the show ad-free on DAB, online, via the free Virgin Radio app