Granchester season four lost a key cast member last week when James Norton left the show after four years. James Norton fans, however, do not need to be too distraught – he is leaving Grantchester, but he will soon be back on TV and film screens. ITV viewers can watch the next episode of Grantchester tonight at ITV to find out what the show is like without James Norton.

Why is James Norton leaving Grantchester?

According to the Radio Times, James Norton is leaving Grantchester due for a number of reasons.

Norton said: “The Amanda storyline tying up the way it did with her and Sidney breaking up and him choosing the church in the third series felt like a natural conclusion to Sidney’s story.

“Then when the possibility of a fourth series came along, the decision was whether or not to start a whole new journey for Sidney.

“It felt like it would be better to hand over the baton to someone else and give Grantchester a fresh injection of energy.

WHO IS IN THE CAST OF GRANTCHESTER? 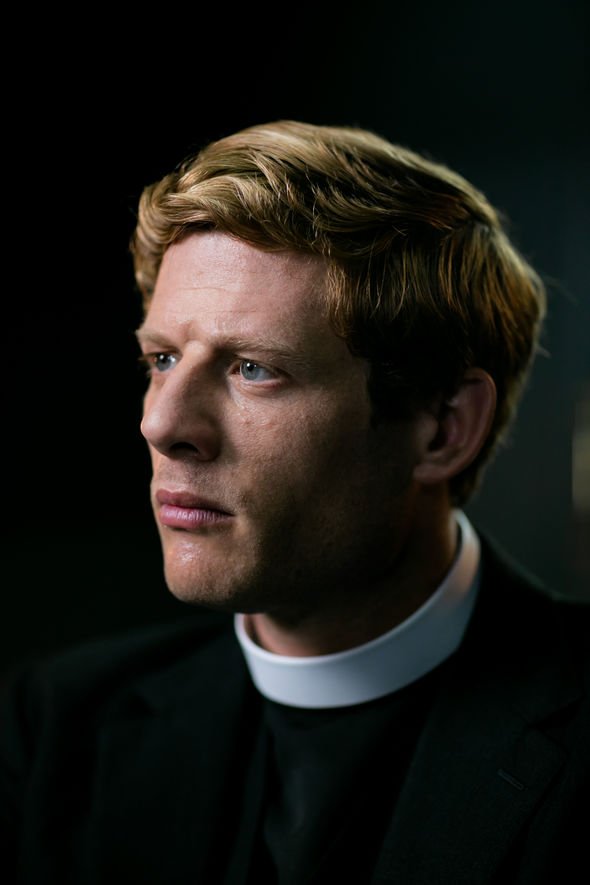 “It’s been a privilege to play such a wonderful character, but I feel like there are other vicars, other conflicted souls to explore.”

His role as the crime-fighting partner of DI Geordie Keating (Robson Green) will be taken over in Grantchester season four by Reverend Will Davenport.

Davenport will be played by Unreal’s Tom Brittney, who describes his character an “affable, charming, friendly character who tries to bring his youthful energy to the church”.

Although Norton gives his reason for leaving Grantchester as feeling the show needed some new life, his rising profile surely contributed to his decision to go. 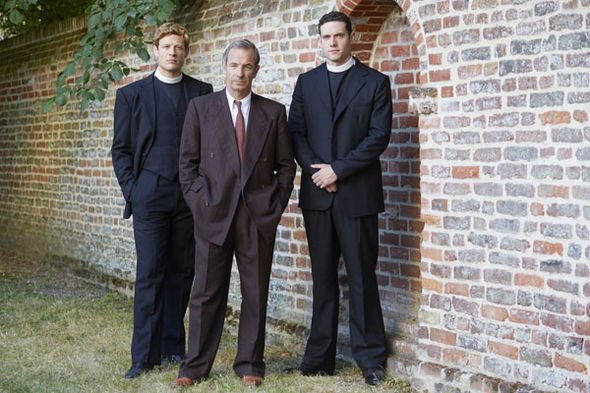 Though James Norton’s roles in Grantchester and Happy Valley, both of which he joined in 2014, made him a figure to watch, his appearances in two BBC dramas led to him becoming a breakout star.

The first of these was in War & Peace, which won him acclaim, an appearance in an episode of Black Mirror and leading roles in films Flatliners and Hampstead.

The second of these was McMafia, which not only had everyone talking in the UK and US but also started rumours that Norton would be the next actor to play James Bond.

Though the 007 team has not revealed who will be the next Bond and Richard Madden and Idris Elba are other top candidates, not being tied into a contract on a TV show will surely make Norton a more likely prospect.

HOW TO WATCH GRANTCHESTER ONLINE 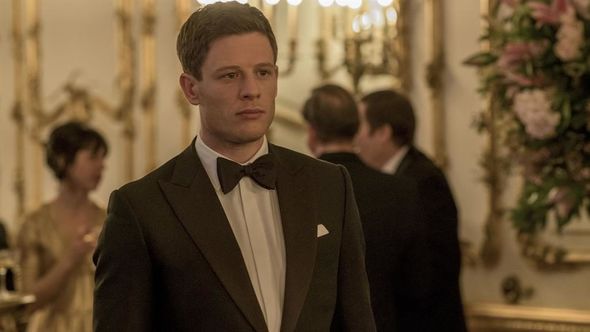 However, in the meantime, Norton has a number of new film and TV projects to keep him busy.

In 2019, he will first appear in the lead role in Cold War thriller Mr Jones alongside The Crown’s Vanessa Kirby.

Following this, he is also part of the all-star cast of Lady Bird director Greta Gerwig’s version of Little Women, which also stars Meryl Streep, Emma Watson and Saoirse Ronan among many others.

Sometime in the future, he will also play Stephen Ward, a key role in BBC One’s upcoming The Trial of Christine Keeler which is filming now.