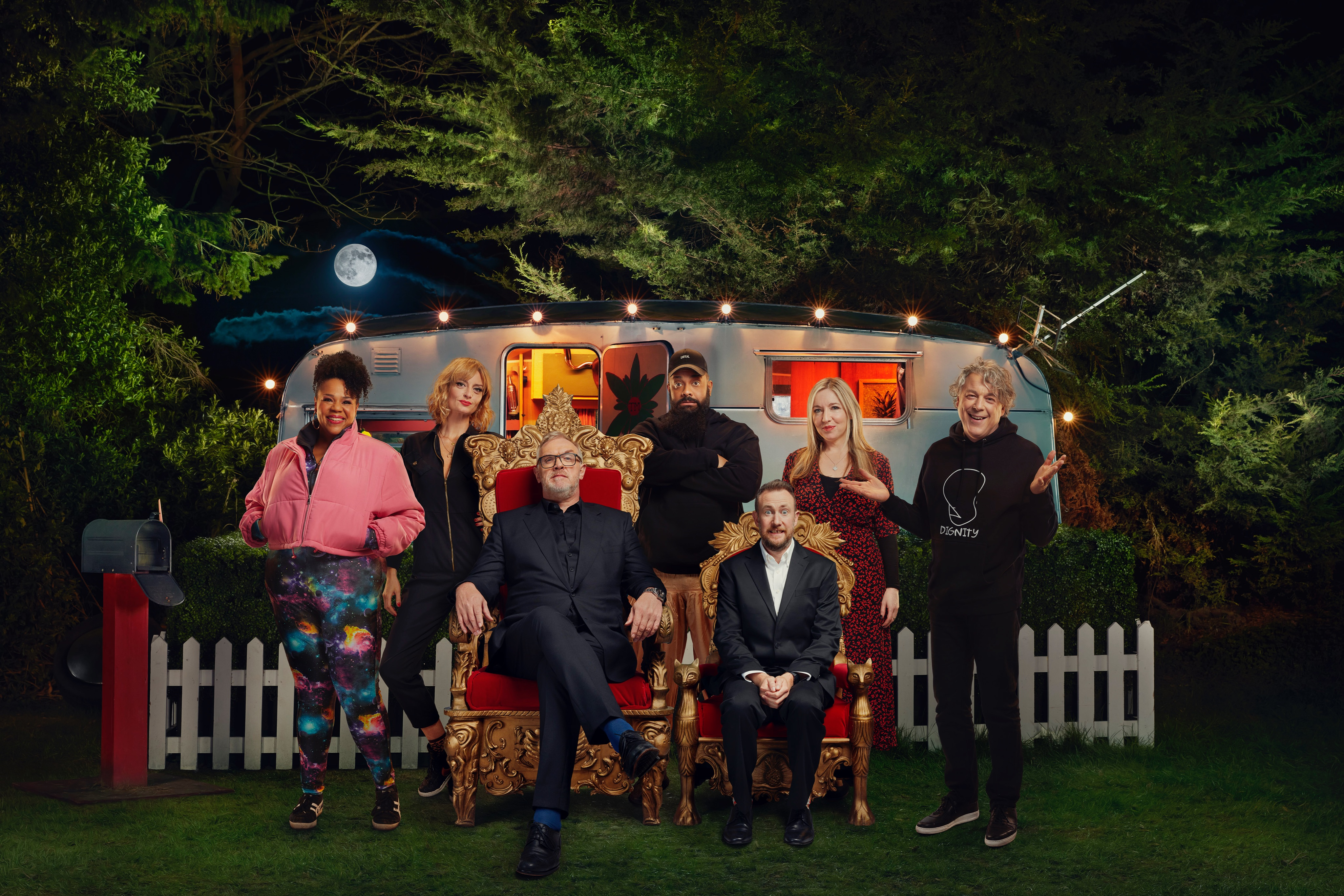 Taskmaster viewers were left fuming last night after all the swear words were bleeped out of the broadcast.

But if you were among them, don’t worry – the show isn’t being cleaned up as part of some new Channel 4 directive.

Greg Davies and Alex Horne have apologised after the censored version of Taskmaster was accidentally aired instead of the full sweary version.

Series 12 of the comedy show kicked off last night, with Alan Davies, Desiree Burch, Guz Khan, Morgana Robinson and Victoria Coren Mitchell attempting to win points by executing increasingly ridiculous tasks at the request of the Taskmaster himself, Greg.

However, while viewers are used to plenty of expletives being dropped by the frustrated contestants, they were surprised that all swear words were bleeped out during the show.

It turns out the wrong version was aired, with Greg tweeting: ‘So sorry the bleeped version of Taskmaster got accidentally played out tonight but I’m so delighted to see so many people livid about a lack of bad language. Normal service resumed next week. #XXXXup.’

Greg’s right-hand man Alex also cleared things up, after previously tweeting: ‘Taskmaster in 9 minutes! I think the bleeped version will be on All4 tomorrow so that’s good news too! Enjoy. They’re a fine fine bunch.’

The series has already given us a Taskmaster moment for the ages, as Desiree channelled all her rage into throwing ducks, darts, pebbles and forks at the elusive balloon.

Morgana came out on top in the episode, but with another nine episodes to go, anybody could find themselves winning the bust of Greg Davies’ head.