The big romance on Grey’s Anatomy happened between Meredith (Ellen Pompeo) and Derek (Patrick Dempsey). Their home represented the growth of that relationship. So why did Meredith sell it? Here is everything you need to know.

Meredith and Derek had a dream house on ‘Grey’s Anatomy’

Grey’s Anatomy started with Meredith staying in her mother’s house. The pilot ends with her deciding to keep her mother’s house instead of selling it. She eventually has other interns living with her. Derek lived on a plot of land alone in his trailer.

Once their feelings became stronger, Derek talked about building a house for them on his land. But their relationship went through many hurdles putting off that plan.

Season 4 ended with Meredith lighting candles around to show the floor plan of their dream house. Derek shows up late and is surprised. Meredith tells him that she’s working on trusting him. They kiss and once they separate, Derek tells her that he has to talk to Rose (Lauren Stamile) so he can do more than kiss her with a clear conscience.

In season 9, the dream house was finally built and ready to live in. The parents lived in it with their daughter Zola.

Derek died in season 11, and Meredith went through a long process trying to figure out how to live without him. At the end of the season, Richard (​​James Pickens Jr.) and Catherine (Debbie Allen) get married in the dream house. Meredith decides she wants this to be her last memory there with it full of people and she’s going to sell it.

She then buys her mother’s house from Alex (Justin Chambers). Season 12 opens with Derek’s sister, Amelia (Caterina Scorsone) using a sledgehammer to take down a wall. Amelia moved in to help out, but it’s tense between them. The episode ends with them and Maggie Pierce (Kelly McCreary) hammering the wall down together, promising more change to come.

Does the ‘Grey’s Anatony’ house exist? 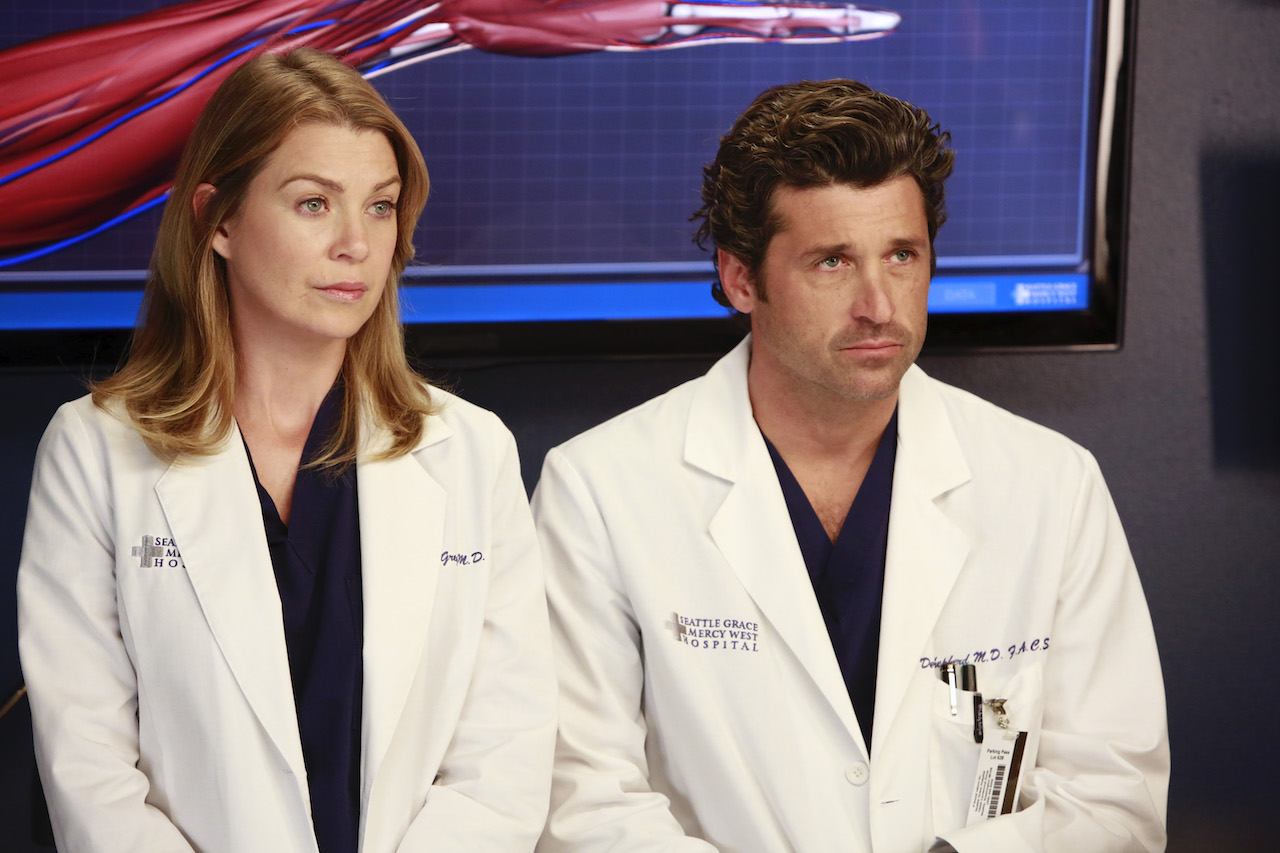 The interior of the house was a set located in California where the show is filmed. But the exterior shots of Derek’s property used Poo Poo Point on West Tiger Mountain in Issaquah, Washington, according to IMDb. The lake you see is Lake Sammamish in King County.

Fans might not be able to go see Derek’s home. But they can hike the location on the Chirico Trail.

This is in line with what the show typically does to make it seem like the characters are really in Seattle. The exterior of Grey-Sloan Memorial is actually the Veterans Administration Sepulveda Ambulatory Care Center in California. But the show passes it off as Seattle.