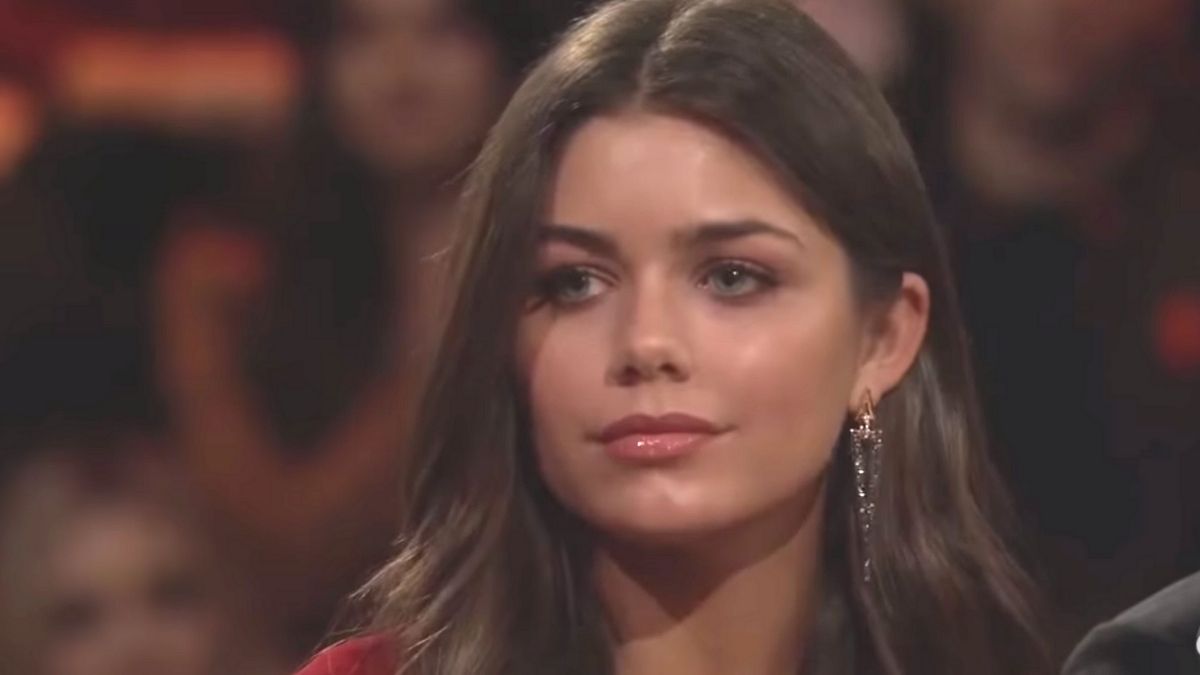 The Bachelor star Hannah Ann Sluss made America fall in love with her when she stood up for herself and the other women on the show when Peter Weber dumped her.

The two ended up engaged on The Bachelor, making Hannah think that they were doing great.

However, Peter shocked and upset her when he revealed that he wanted to end the engagement to see if he could have something with Madison Prewett.

On After The Final Rose, Hannah defended herself, saying this was as much her journey as anyone else’s, so she stood up for herself.

Now, she’s appearing to mock Peter on her Instagram Stories.

Yesterday, Hannah took fans behind the scenes of a photoshoot, where she posed in a wedding dress.

She appropriately used the song, “thank you, next” by Ariana Grande, to showcase the photoshoot. 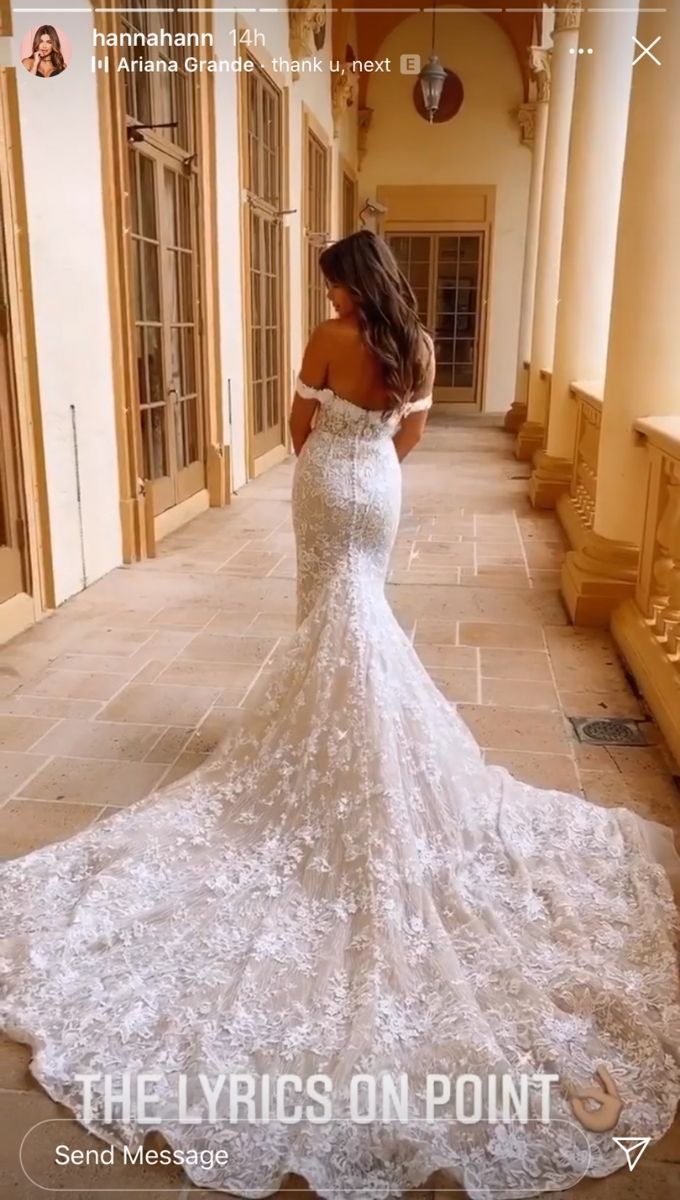 She even added the caption, “the lyrics on point,” hinting that she thanked Peter Weber but was moving on to the next man in her life.

She hasn’t said much about her dating life, but she’s reportedly single.

Since leaving the Bachelor days behind, she has been spotted with several football players but hasn’t made anything official.

Hannah Ann Sluss has moved on from The Bachelor

Hannah Ann recently hung out with the top girls from Peter’s season, including Madison, Kelsey Weier, and Victoria Fuller. The next eliminated woman would have been Kelley Flanagan, who is currently dating Peter.

Earlier this month, Hannah talked about Peter in an interview, revealing she believes they could have made it work. She said she is convinced they would have been able to fight through the drama and settle down into a normal routine outside the show.

However, since he broke up with her on national television, Hannah shaded him several times. This wedding photo isn’t the first attempt to let him know she’s doing just fine without him.

In June, when the first few episodes of The Bachelor: The Greatest Seasons — Ever aired, Chris Harrison interviewed Hannah and Madison Prewett. He asked if they would give Peter a second chance, and they both laughed and said no.

The next day, Kelley Flanagan was furious with the interview, asking everyone to please leave the past in the past.

The Bachelorette premieres Tuesday, October 13, at 8/7c on ABC.