The end of the third season of Harlots tied a lot of loose ends, which makes fans nervous that there might not be another season. There is still so much room for character growth on the series, and viewers of Harlots are hoping for season 4 to finally happen. With no word yet on whether there will be a renewal of the hit Hulu series or not, there are still plenty of reasons why fans need a fourth season. Read on only if you are caught up with Harlots because spoilers are ahead.

Are Lucy and Quigley working together now?

At the end of episode 8, Lucy (Eloise Smyth) and Lydia Quigley(Lesley Manville) murdered the Marquess of Blayne (Julian Rhind-Tutt) together.Somehow, it looked like they got away with it fully. The episode ends with the pairhaving a drink together inGolden Square. Are these two unlikely women now friends working togetherfor a common cause? It would seem hard to believe. If that is the case, whathappens to Elizabeth Harvey (Angela Griffin) who took the place of Lucy in debtor’sjail? Does she still have a claim to Golden Square? What will Lucy’s parentsthink of this new partnership? There are still so many unanswered questionshere.

Emily Lacey is finally standing on her own two feet. Now what?

Episode 8 finally had some good luck come Emily Lacey’s (Holli Dempsey) way. Somehow, she manipulates the Saracen’s Head out from under Hal Pincher (Ash Hunter). She forces him to join the navy, and everything seems to be looking up for her for once in her life. it would be interesting to see Lacey as her own bawd and make something more of herself then just Hal’s woman who constantly lies to cover up his terrible deeds. She can now hopefully reestablish her friendship with the other Harlots on Greek Street. But will they forgive her? 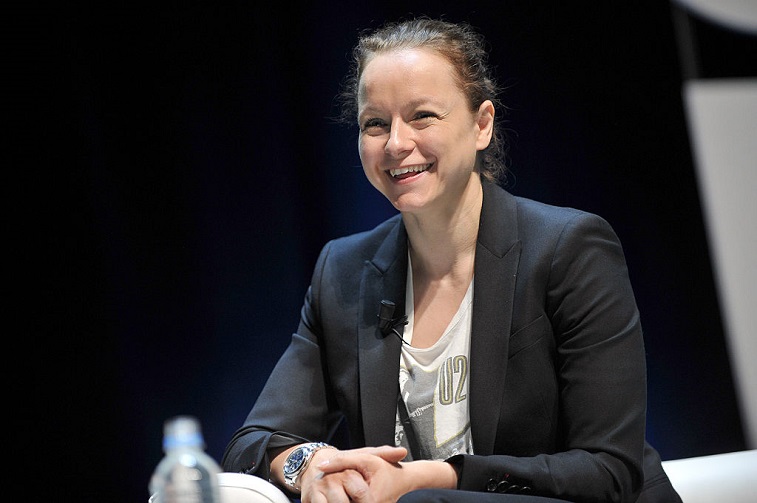 What a fourth season really needs is for Margaret Wells (Samantha Morton) to return in all her glory. Season 3 finally saw her return, albeit only briefly. She left to take the blame for Isaac Pincher’s (Alfie Allen) murder that Nancy (Kate Fleetwood) committed. If she does return, it would be quite a sight to see her handle the situation with Lucy and Quigley living together. How would she react? Quigley is her mortal enemy and helped launch her life into prostitution. I doubt she would be pleased with their newfound friendship.

Lady Fitzwilliam and Nancy have a budding relationship

Season 3 showed a budding romance brewing between Lady Fitzwilliam (Liv Tyler) and Nancy. They even kissed on one occasion and seem to be growing closer to one another. It would be interesting to see them take things to the next level and really start a relationship. Lady Fitz and Charlotte (Jessica Brown Findlay) had a relationship before Charlotte died, and it could be that Nancy is hesitant for that reason. She may not want to dishonor Charlotte’s memory, whom she clearly loved like a daughter. But it’s plain to see the chemistry between the two is undeniable.

A fourth season of Harlots is truly a necessary one. There are still so many unanswered questions and things that fans still need to see happen. How will the Harlots handle Charlotte’s death in the long-term? Will Margaret return? Could Lucy be trying to secretly sabotage Quigley by getting close to her? Hopefully, Harlots will get the greenlight for a fourth season soon so fans can find out.