Celebrating Harry Potter means recognizing the young wizard’s arrival on the big screen 20 years ago. Harry Potter and the Philosopher’s Stone launched an epic franchise that spanned eight movies. Harry (Daniel Radcliffe), Hermione Granger, and Ron Weasley gave fans someone to root for in the saga.

The series gave audiences plenty of iconic moments, but it also shined a light on how the magical world blurred the lines of lawful or ethical behavior. In the spirit of levity, here’s an idea of which fictional wizarding behaviors would not fly in the real world. 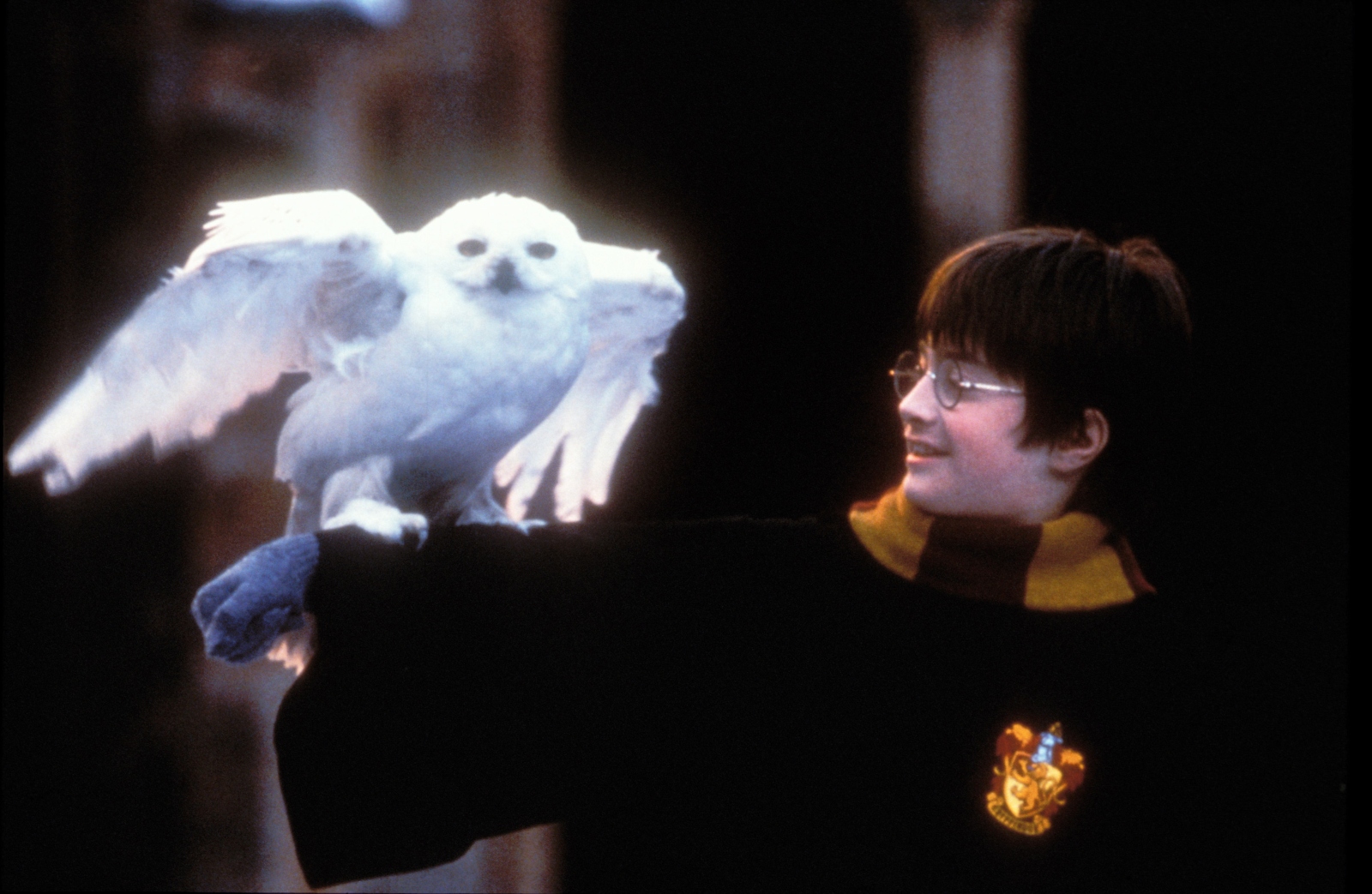 Let’s talk about Dobby and his heartbreaking life. Mistreating house elves — or any household worker — should be penalized. The amount of abuse Dobby and Kreacher experienced at the hands of their wizard and witch masters is inexcusable and amounted to slavery.

To make it worse, they had to jump through too many hoops to achieve their freedom, and many in the wizard world upheld and accepted it as normal. Though such practices still exist in our modern world, there are laws in place that make it a crime.

What about school before Hogwarts?

Obviously, Hogwarts didn’t have a kindergarten program, so where did wizard students attend school before their magical matriculation? While Harry went to muggle school during his time with his family, the movies don’t dive into pre-Hogwarts education for “purebloods.” If students skipped it, that would spell trouble in this world and cause one to incur truancy charges.

Harry’s invisibility cloak was a family heirloom and perfect for sneaking snacks, running to Hagrid’s, or eavesdropping on adversaries. While anyone can appreciate the usefulness and cool factor that comes with an invisibility cloak, such an item can be used for so many illegal activities.

Breaking and entering is the most obvious one (as seen in the film), which goes together with stealing. What else can one do that breaks the law? Spying, voyeurism, physical assault, harassment, arson, and a slew of unspeakable crimes. However, if anyone used it to break into institutions like the Ministry of Magic, they’d be in deep trouble.

Whipping out the Black Quill for punishment

Everyone can agree that Dolores Umbridge was a horrible person. Among the many dreadful things she imposed on the Hogwarts students was corporal punishment with the Black Quill. A magical torture device, the quill carved its words onto the user’s skin to draw blood for its ink, causing tremendous pain.

Umbridge placed Harry in detention and made him repeatedly write his punishment on parchment as it magically drained blood from him. It’s described in Harry Potter and the Order of the Phoenix:

He let out a gasp of pain. The words had appeared on the parchment in what appeared to be shining red ink. At the same time, the words had appeared on the back of Harry’s right hand, cut into his skin as though traced there by a scalpel — yet even as he stared at the shining cut, the skin healed over again, leaving the place where it had been slightly redder than before but quite smooth.

Teachers like Umbridge would not get away with brandishing a device/weapon like this in school, and it’s hard to fathom any parent would allow this to slide.