Legendary Japanese auteur Hayao Miyazaki is an outspoken proponent of traditional 2D animation. But he recently made some surprising comments in support of his son’s CG animation skills. Here’s what the filmmaker had to say about Earwig and the Witch. 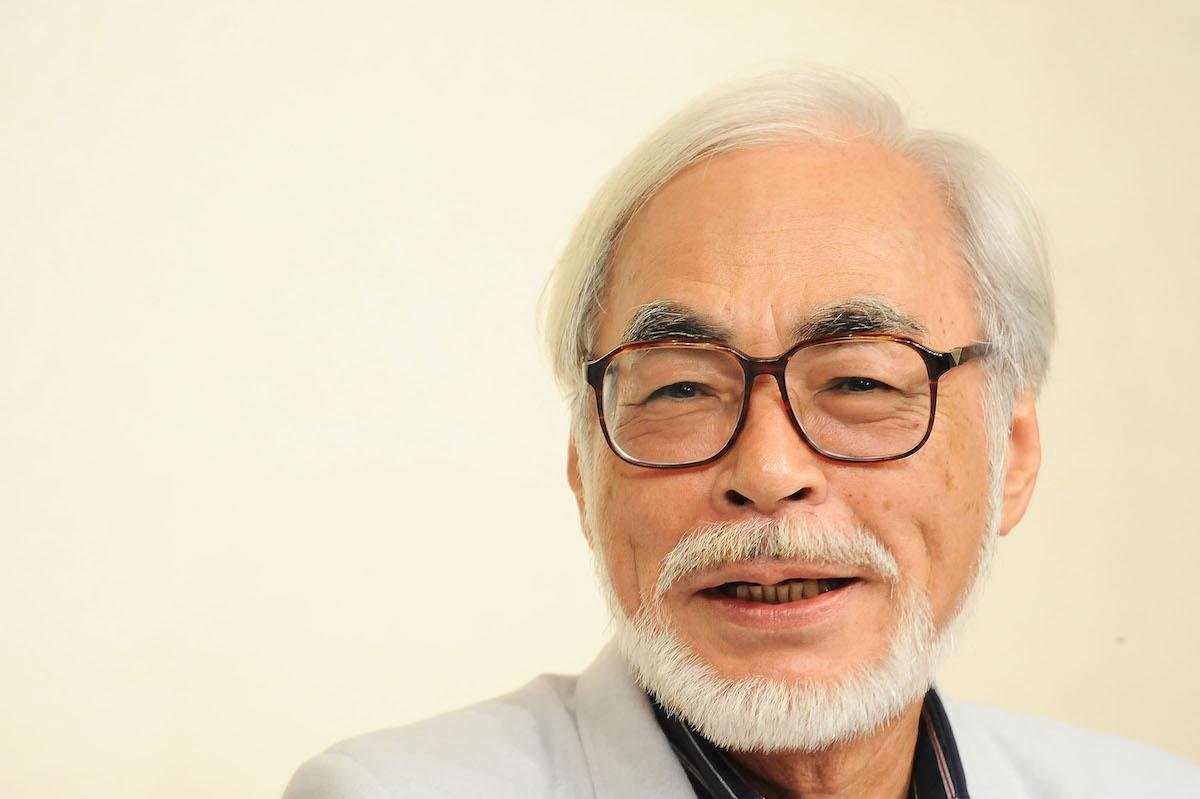 Studio Ghibli’s first foray into non-2D animation was planned by Hayao Miyazaki but not directed by him. According to CBR.com, the job went to his son, Goro. The CG-animated movie is based on the novel  by Diana Wynne Jones, who also authored Howl’s Moving Castle.

The elder Miyazaki said he didn’t plan on his son directing the movie. “I hadn’t been thinking of Goro at all,” Miyazaki said in an interview with distributor Toho. “If anything, I thought it would be kind of impossible for him.”

Indeed, Miyazaki’s paternal vote of no-confidence was nothing new. After the release of Goro’s first film, 2006’s Tales of Earthsea, Hayao had some choice words for his son.

“It’s good that [Goro] made one movie,” he reportedly said. “With that, he should stop.”

The movie has received mixed reviews from professional critics, who have called it everything from “ugly” to “tedious.”

Considering all of the above, it was a surprise when Hayao instead praised Goro’s work on Earwig and the Witch.

Hayao Miyazaki went on to say that he admires his son’s determination and added that not being tied to his father’s method of animation likely “set him free.”

“[Goro] hung on to his determination to make the movie, so it turned out really well,” the groundbreaking director said. “It really doesn’t matter that he’s my son, does it? It being CG, not drawn with pencils, set him free.”

In the grand tradition of Studio Ghibli, Earwig is a strong female character — just like Kiki of Kiki’s Delivery Service, Sophie of Howl’s Moving Castle, and Chihiro of Spirited Away. 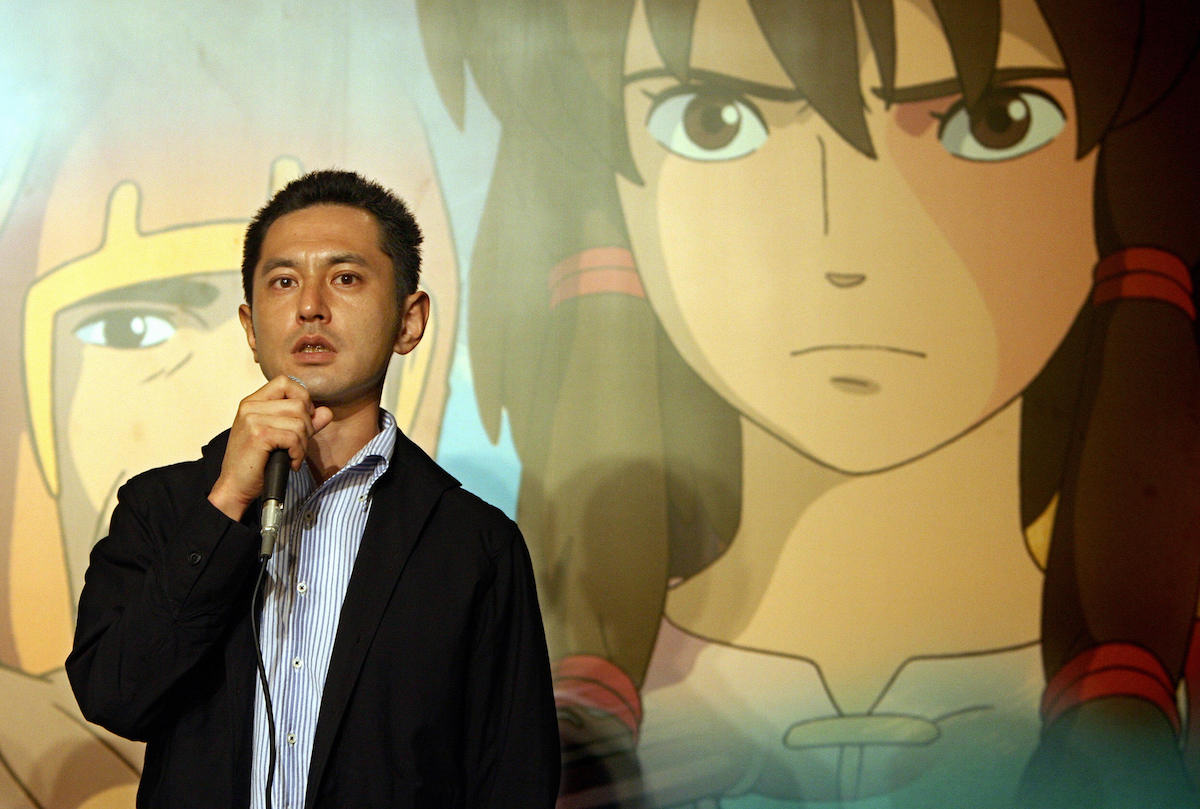 “It would be great if I could express it in words, but it’s a stout heart…Earwig has a strength that doesn’t wave,” Miyazaki said. “She has a tough, long fight, but it’s not like she’s screaming and shouting. She’s flexible and tries all sorts of different methods…[but] there’s humor too. Something about that, to me…it’s so ironic, but also truly interesting.”

The animation great continued, saying that Earwig’s strength lies in her determination — a determination that echoes Goro’s in making the movie.

“When faced with animosity, a lot of people emotionally collapse and shrink away,” he said. “But Earwig doesn’t lose her brightness. She’s strong, but friendly. She finds a way to get through difficulties…Our world is hard to live in, but no matter how hard it gets, you find a crack, and you pry it open. You make friends, and you go on living.”

It’s a description that could fit any of his strong female characters throughout his films. When it’s all said and done, the elder Miyazaki says that’s what’s missing during “difficult times.”

“Isn’t that what’s most missing these days?” he said. “That strength. We were all supposed to have that strength in difficult times.”