NCIS and Bones actor Heath Freeman passed away at 41.

Freeman's death was confirmed by model Shanna Moakler, who paid tribute to the actor on Instagram. 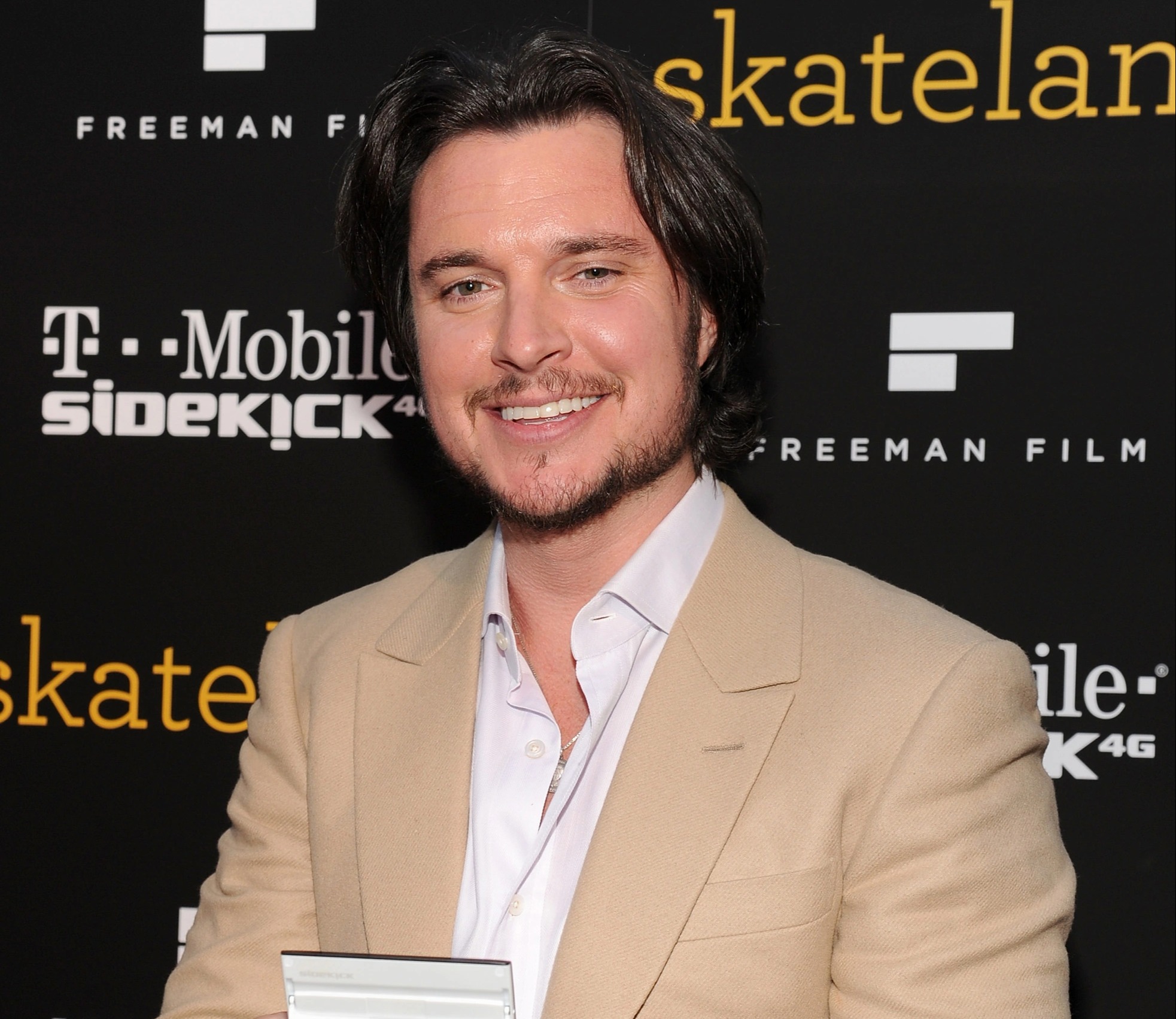 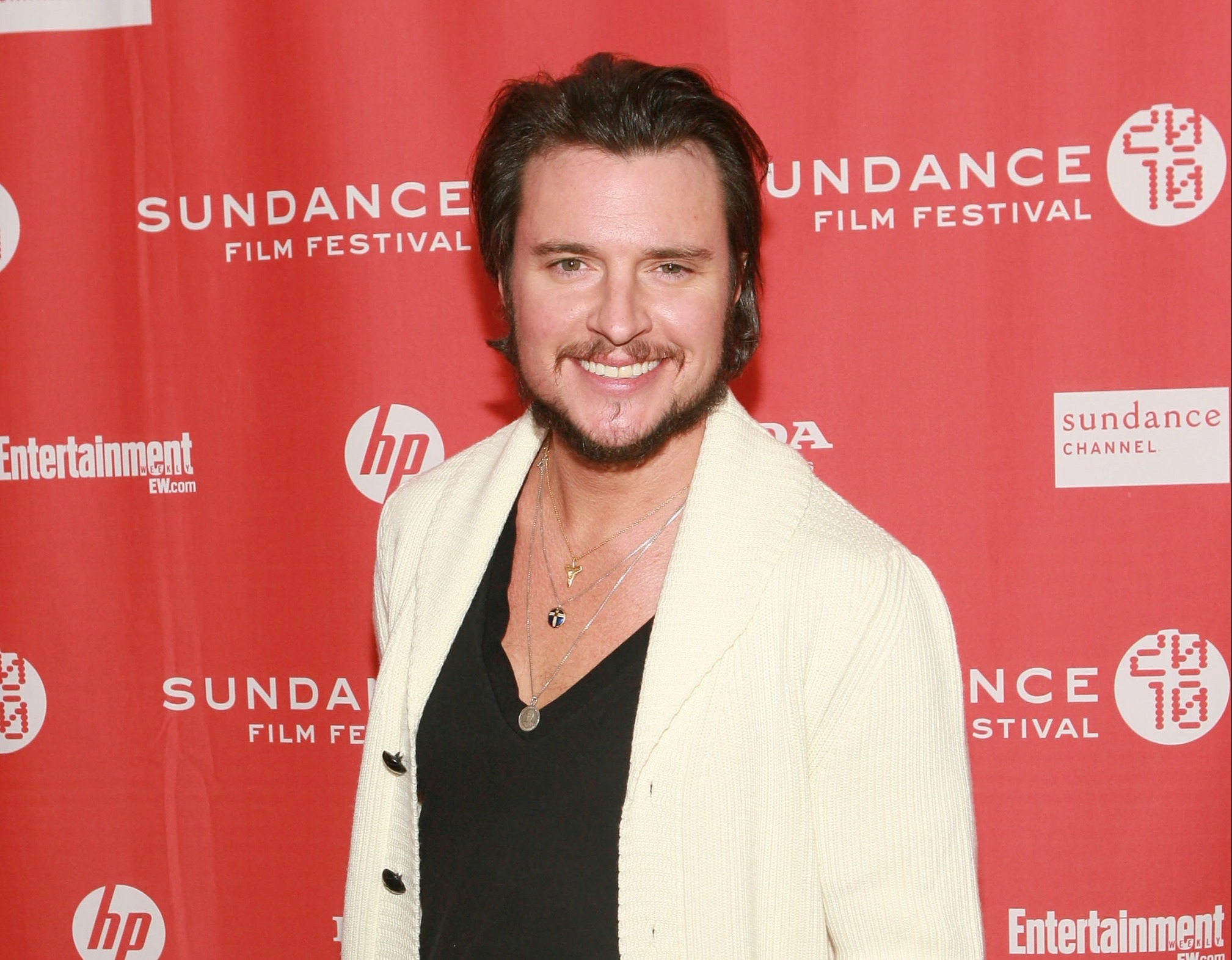 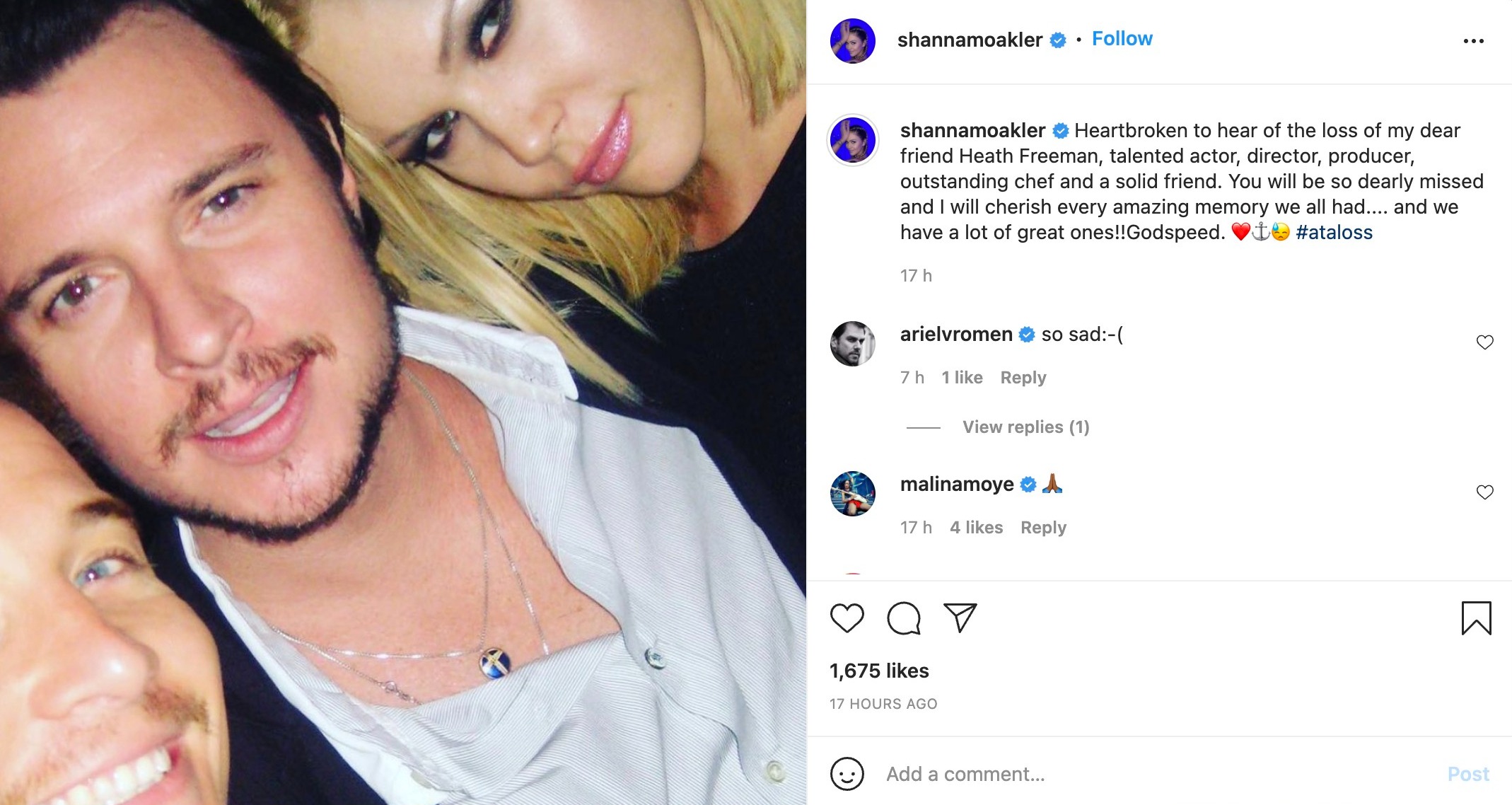 "You will be so dearly missed and I will cherish every amazing memory we all had…. and we have a lot of great ones!! Godspeed."

Benson shared a photo of herself and Freeman on her IG story with the heartbroken emoji and the caption: "I'll love you forever @heathmonster RIP."

Freeman's cause of death has not been revealed.

The 41-year-old studied acting and film at New York University's Tisch School of the Arts in New York City and later at The University of Texas at Austin.

In 2003, Freeman briefly starred as Benjamin Frank in the hit series NCIS.

However, he is best known for his roles as Howard Epps in Bones, Gavin Dillon in Raising The Bar, and voice actor for Spartacus: Blood and Sand.

According to IMDB, the actor was set to star in the films Terror on the Prairie and Devil's Fruit, which are set to be released in 2022.