Maxine is going to be airing this week, marking the latest true crime drama hitting screens. This is the first true crime original drama from Channel 5 after the broadcaster started making its own series. Express.co.uk takes a look at the new show and when it will be airing on television.

How many episodes are in Maxine?

Maxine will be starting this evening (Monday, October 10) on Channel 5 at 9pm and will be a three-night event.

So, there will be three episodes stripped across this week on consecutive evenings airing in the same time slot.

If you happen to miss any episode, you can catch up on the broadcaster’s video-on-demand platform My5.

Based on real events, the drama is told from the perspective of classroom assistant Maxine Carr (played by Jemma Carlton). 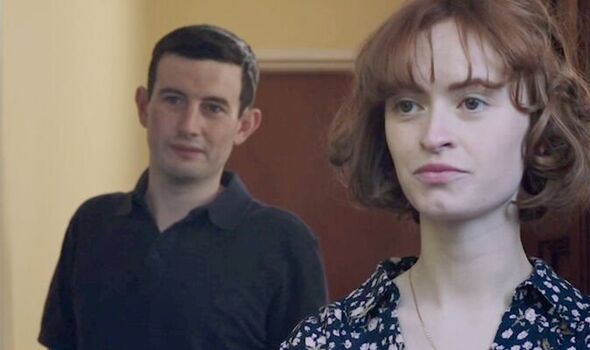 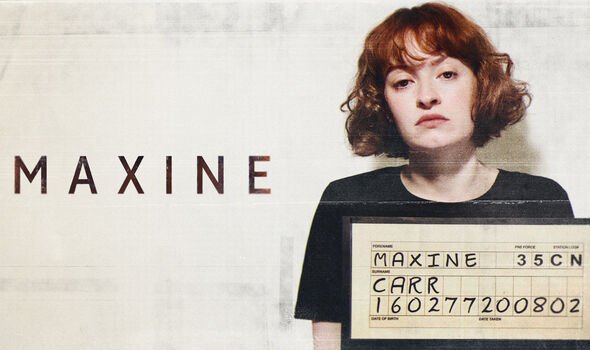 Maxine takes place in Soham, Cambridgeshire in 2002 with a community left in shock after two 10-year-old schoolgirls go missing.

Caretaker Ian Huntley (Scott Reid) tells the police he was the last person to see the two girls alive with Maxine giving him an alibi for the date in question.

The couple faces intense scrutiny as the investigation progresses with the duo arrested after the girls’ bodies are eventually found.

Maxine and Ian are put on trial with questions over how much she knew and the lengths she will go to protect him. 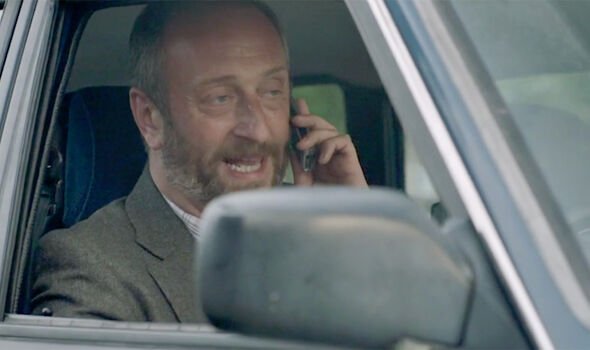 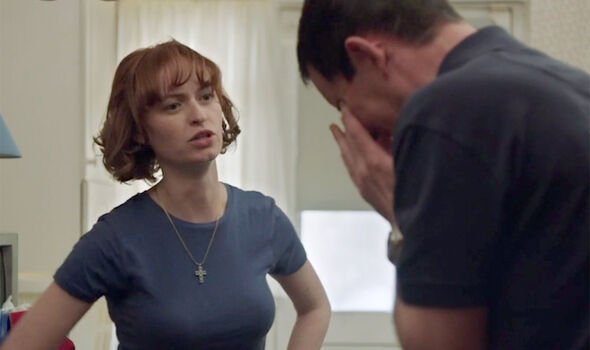 Here is a list of the episodes, their air date and a brief synopsis of what happens in each instalment:

The first episode begins with Maxine moving to the town of Soham for a fresh start with her boyfriend Ian.

However, during a weekend back home in Grimsby and after an argument with Ian, Maxine goes off clubbing.

The next morning, she watches the news featuring a report about the girls’ disappearance.

With mounting police and media interest, questions will be raised about the couple and how they could be connected to the case.

The police search intensifies with the local community reeling with Ian and Maxine both getting drawn into the media frenzy.

Maxine sets up a TV interview for both of them as they help in the search for the children.

However, Maxine risks her alibi falling apart after someone from Grimsby sees her interview.

Evidence also seems to point to Maxine and Ian with the pair arrested on suspicion of abduction and murder.

Ian is charged with abduction and murder while Maxine is remanded in custody for her role.

She becomes a pariah and facing the fury of the media and the public.

Ian and Maxine’s loyalty will begin to unravel as the case goes to trial with the truth eventually coming out.

Maxine was written by Simon Tyrell and airs 20 years after the Soham Murders with the story rocking the nation.

Speaking about dramatising the Soham Murders, Simon said the scripts were based on research, including newspaper reports as well as looking into the pasts of the real-life Ian Huntley and Maxine Carr.

Simon said about balancing fact with fiction for the series: “Clearly there are conversations in the drama that we had to create as we don’t know what was said.

“But we do have some dialogue that’s close to verbatim taken from police and media interviews and from the trial at the Old Bailey.

“Given that we knew so much about the characters and the way they spoke, it was easier to consider how they spoke in private moments.”

He added: “In some ways, as a dramatist, it’s easier than creating fictional characters. The intention is to be as real as possible, to get to the heart of the situation.”