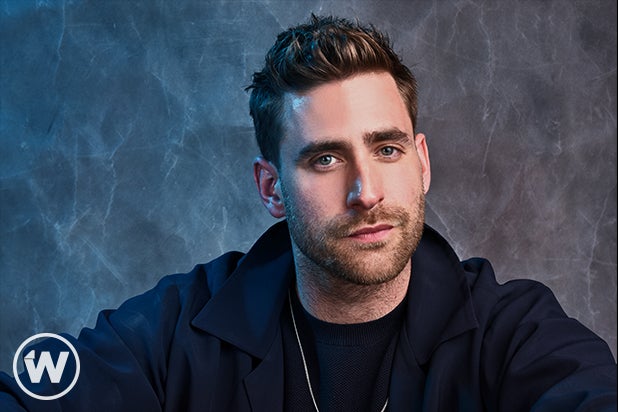 Photographed by Irvin Rivera for TheWrap

Jackson-Cohen — who played Luke Crain on “Hill House” and is the second Season 1 star to join Season 2 of the Netflix horror anthology series, following Victoria Pedretti’s casting — will play Peter, described simply as “a charming fellow.”

Additional character details are being kept under wraps, but TheWrap has learned Jackson-Cohen’s character will, of course, interact with Pedretti’s, a governess named Dani “who takes care of two very unusual children.”

The story follows the events that transpired during the one summer the Crains lived in the titular haunted home and their lives decades after leaving Hill House due to a tragic incident.

While “Hill House” is an adaptation of “The Haunting of Hill House,” Shirley Jackson’s 1959 gothic novel, when Netflix renewed the Mike Flanagan-created series for Season 2 in February, the streaming service revealed it would be “a new story with all new characters” titled “The Haunting of Bly Manor,” based on Henry James’ 1898 horror novella, “The Turn of the Screw.”

“The Haunting of Bly Manor” is set to launch on Netflix in 2020.

Recently cast in the lead role in Universal and Blumhouse’s “The Invisible Man,” Jackson-Cohen previously starred on the critically-acclaimed BBC drama “Man in an Orange Shirt.” He also appeared in NBC’s event series “Emerald City,” a modern and dark reimagining of the classic tale of OZ directed by Tarsem Singh.

In 2016, Jackson-Cohen and Sarah Snook starred in the Australian mini-series “The Secret River,” which was nominated for eight AACTA awards including “Best Actor” for Oliver.

His additional television credits include “The Great Fire” with Jack Huston and Rose Leslie, NBC drama “Dracula,” in which he starred opposite Jonathan Rhys Meyers, the ITV mini-series “Mr. Selfridge” with Jeremy Piven and the Scott Free production of “World Without End” alongside Ben Chaplin and Charlotte Riley.

On the big screen, Oliver has appeared in Paco Arango’s “The Healer,” Shamim Sarif’s “Despite the Falling Snow,” James McTeigue’s “The Raven” with John Cusack and Luke Evans, “What’s Your Number?” opposite Anna Faris and Chris Evans, “Faster” alongside Dwayne Johnson and Billy Bob Thornton for CBS Films, Newline’s “Going the Distance” with Drew Barrymore and Justin Long.

“The Haunting of Bly Manor” is produced for Netflix by Flanagan, Trevor Macy, Amblin TV and Paramount Television.