Holly Willoughby has criticised both Will Smith and Chris Rock after their altercation at the Oscars.

The TV presenter noted while there was ‘no excuse’ for the King Richard actor’s actions on Sunday night, after he got up on stage and slapped the comedian following a joke at the expense of his wife Jada Pinkett Smith – who suffers from hair-loss disease alopecia – and referred to her as ‘G.I Jane’.

She also shrugged off the idea Chris’ comment could be dismissed as ‘just a joke’, and didn’t approve of his joke.

Speaking on Monday’s episode of This Morning, she said: ‘There is no excuse for any violence, and it was an assault on somebody. Whether or not – people were saying, “It was just a joke”.

‘It was a joke about somebody that’s got a condition, which is obviously – for her, you can see her reaction straight away.

‘She doesn’t want that being brought up in an auditorium, it’s not funny, it something that she is living with.’ 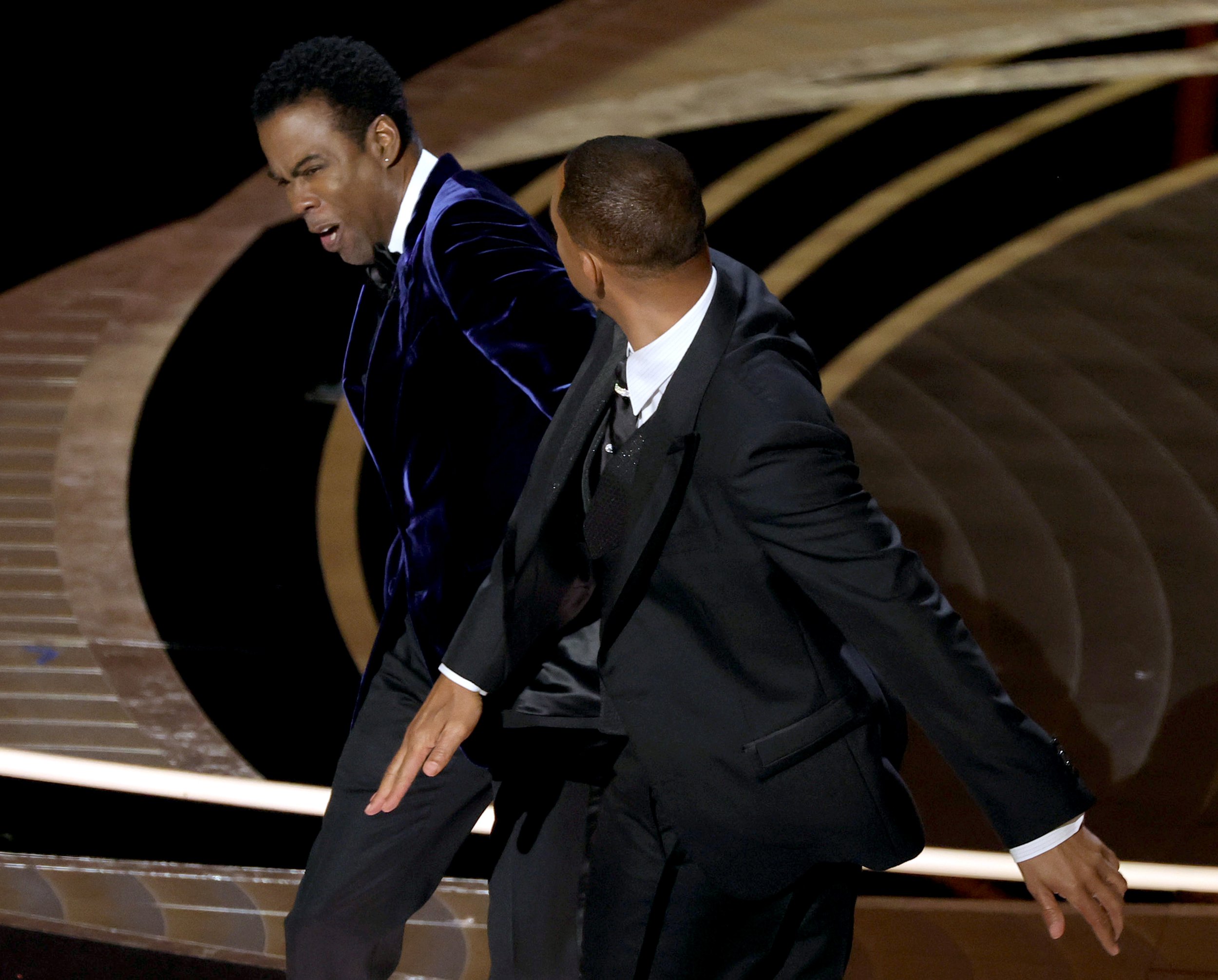 Her co-star Phillip Schofield also weighed in, and pointed out how the incident ‘completely overshadowed’ what should have been Will’s ‘finest hour’ as he captured the best actor prize for his role in King Richard later in the evening.

‘The tragedy if this moment is that it was Will Smith’s greatest, finest hour,’ he added. ‘He’d won his Oscar, and it’s completely overshadowed by this.’

Their comments came after Lorraine Kelly addressed the incident on her titular show and suggested that Will could have just given Chris a stern warning instead.

‘I think that’s absolutely right, he could have handled it slightly better shall we say, or it could have been one of those “I’ll see you after,”’ she added.

The Academy itself has made a statement on Twitter condemning ‘violence of any form’.

‘The Academy does not condone violence of any form,’ the organisation said.

‘Tonight we are delighted to celebrate our 94th Academy Awards winners, who deserve this moment of recognition from their peers and movie lovers around the world.’

This Morning airs weekdays at 10am on ITV.