MEL B has claimed that Emma Bunton and Holly Willoughby once had a snog on a night out.

Scary Spice announced the tonsil-tickling news during an interview with Kelly Brook and Jason King on the radio. 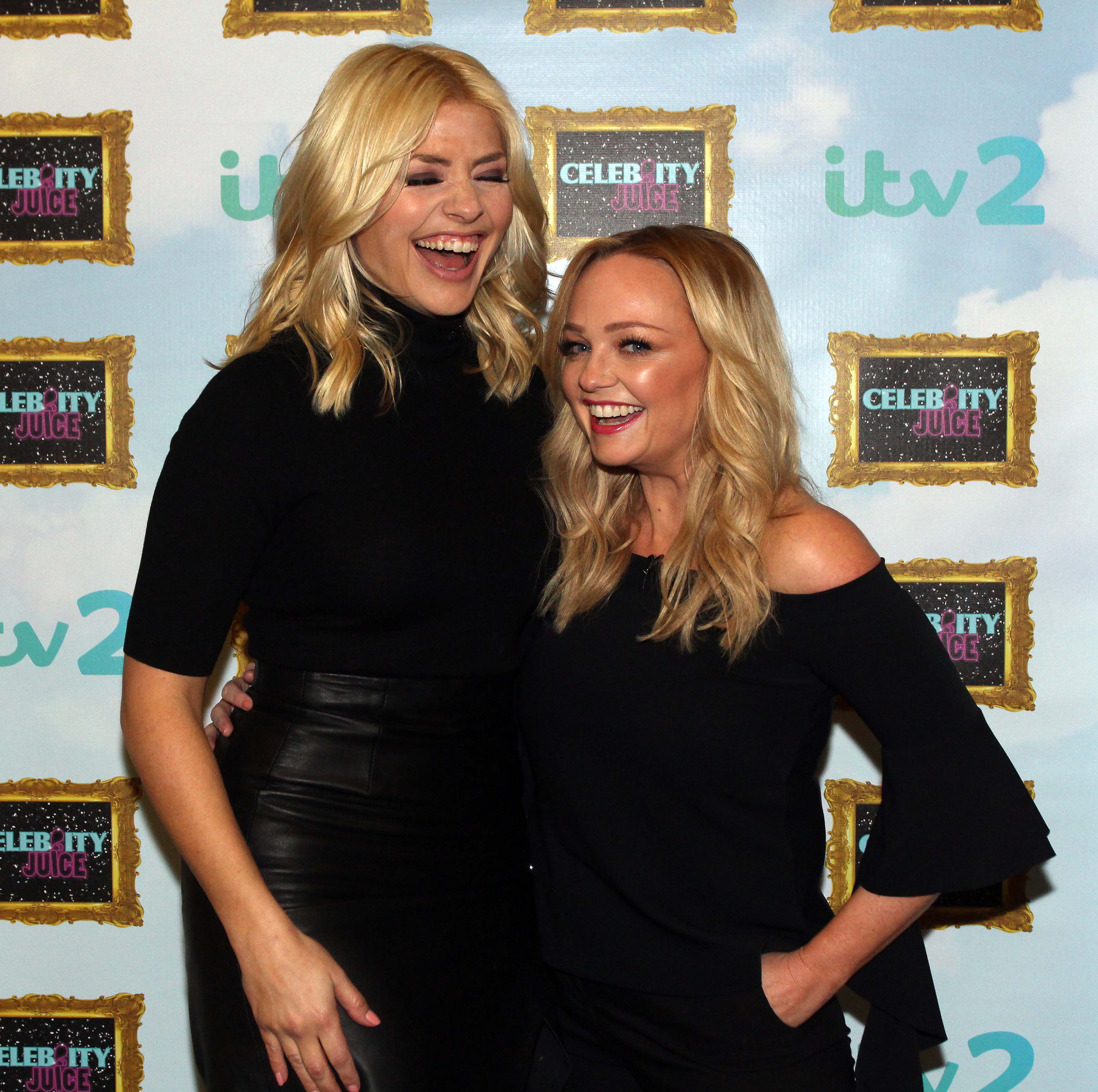 The 44-year-old singer called Baby Spice the ‘biggest gossip’ – but went onto reveal some gossip of her own.

She told the Heart FM presenters that the This Morning presenter had once shared a smooch with her Spice Girls pal.

Mel said: "Emma Bunton, she’s a right good old gossip that one. She knows everything about everything right? 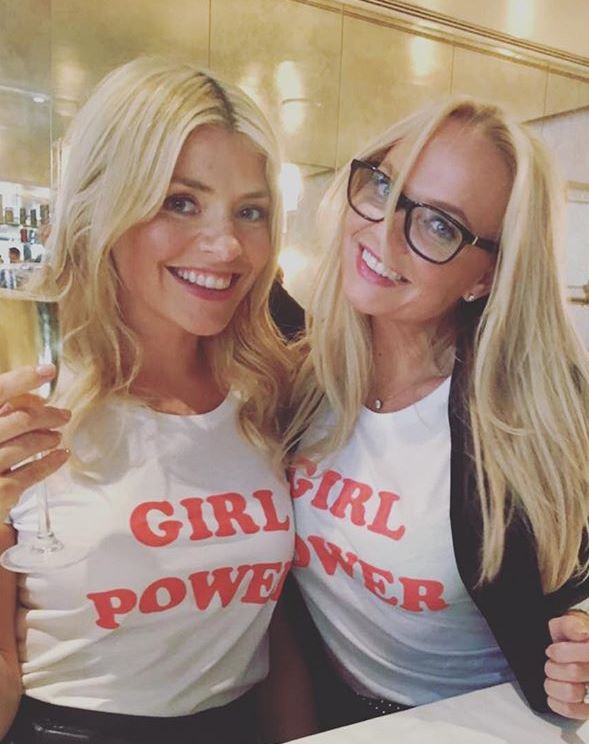 Mel continued: "And then they aired it."

"Boom, get that right in there." 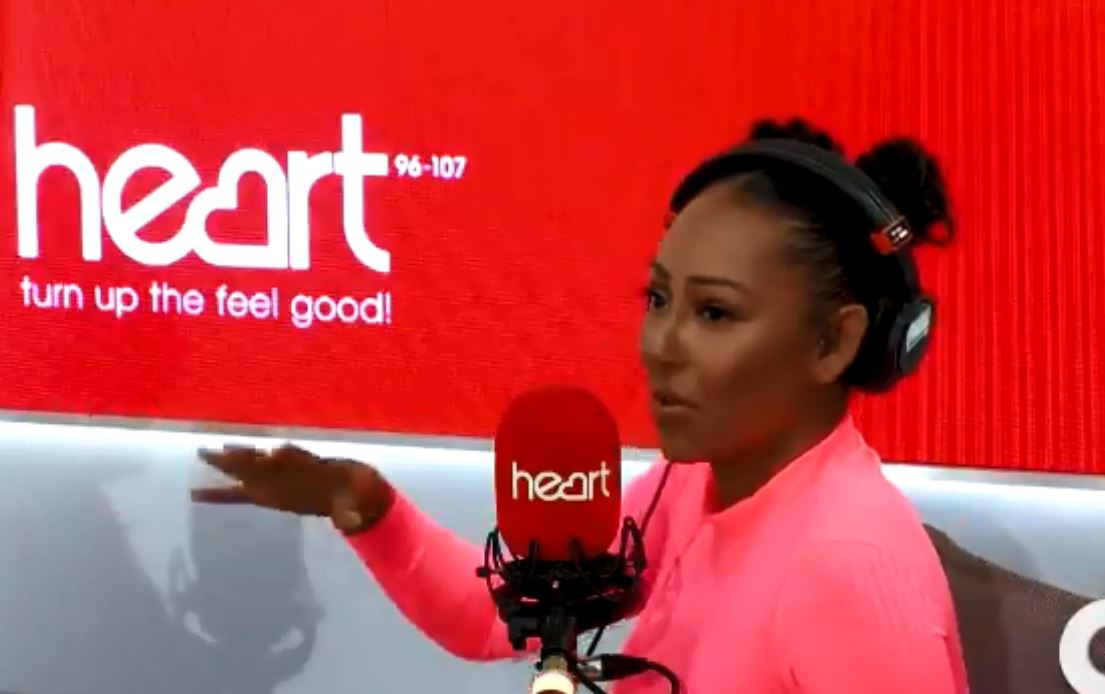 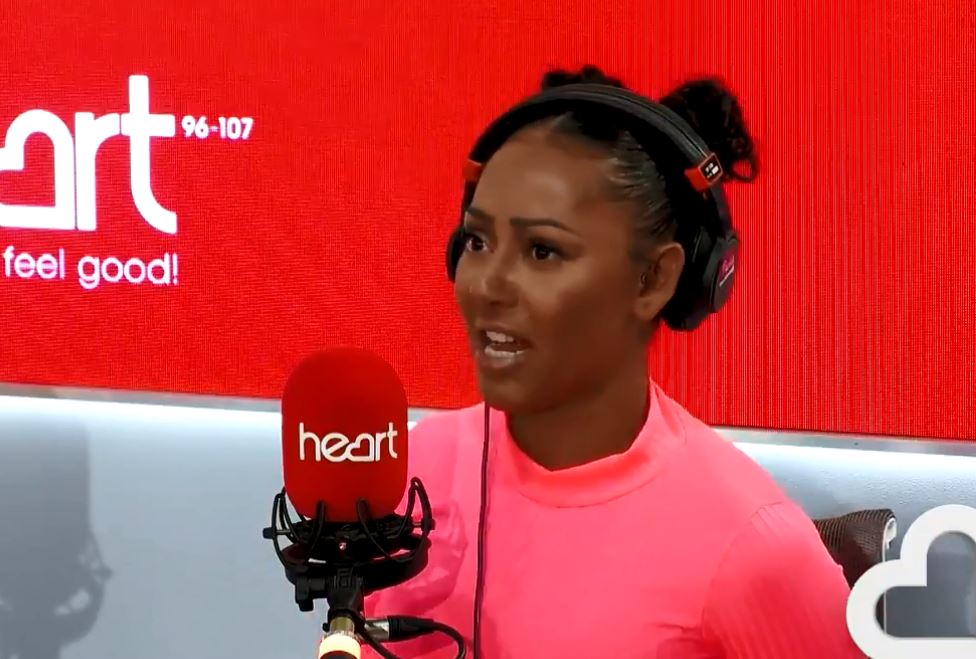 Former glamour model Kelly, 39, also joined in and said: "I tried to snog Holly once and she didn’t go there."

JK added to the chat about the 38-year-old presenter: "I didn’t try and snog Holly just so you know."

While Mel added: "I didn’t try and snog her either."

Earlier this year, Mel opened up about her bedroom encounters with Spice Girl Horner during the height of their fame in the band.

She told Piers Morgan: “She (Geri) is going to hate me for this because she is all posh in her country house and her husband, but it’s a fact.

“It just happened and we just giggled at it and that was it.

“We were best friends. Have you ever done that? She had great boobs.”