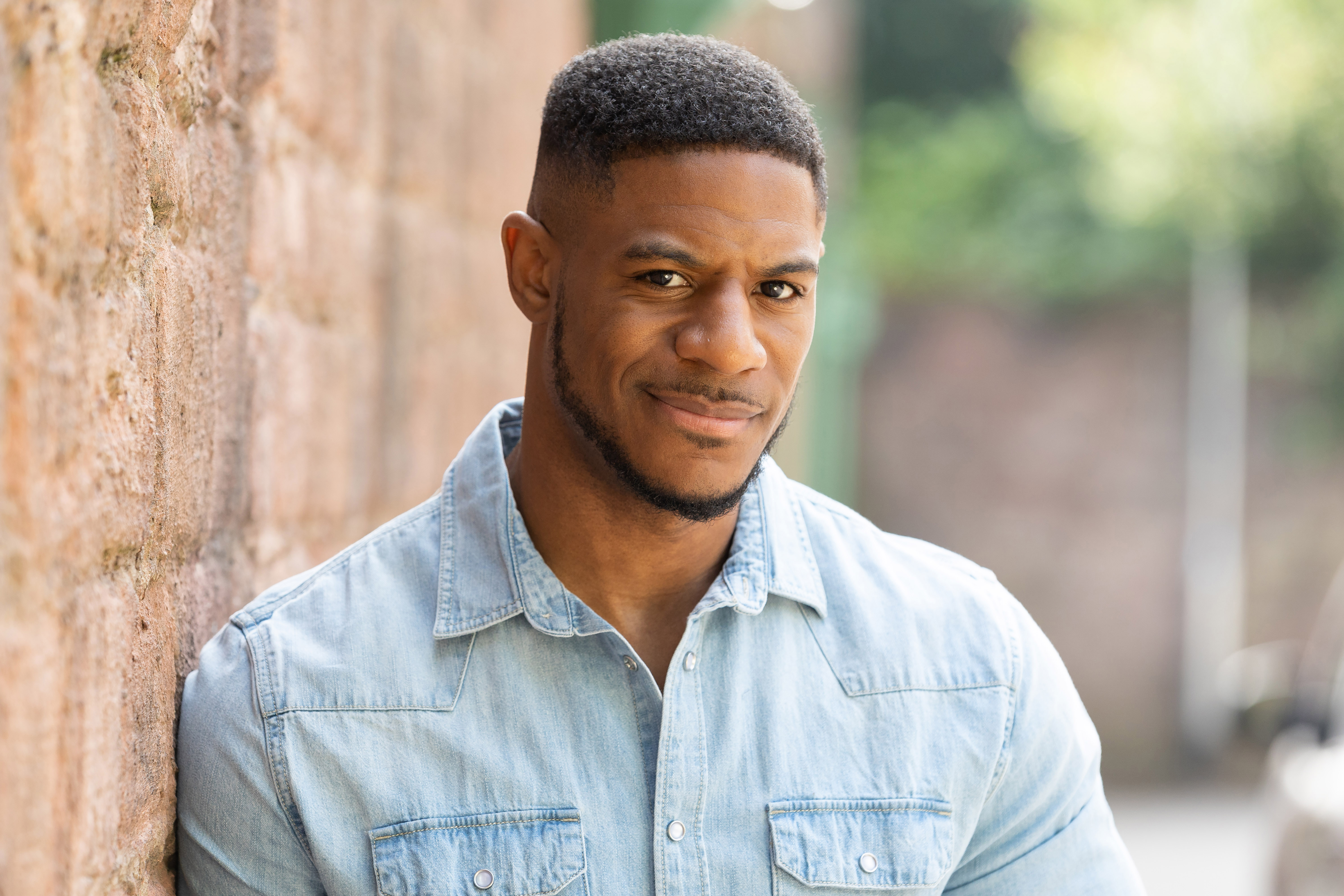 Hollyoaks has cast actor Chris Charles as newcomer Nate Denby, it has been confirmed.

Chris, who is perhaps best known for playing Stacey Slater’s love interest Jerome in EastEnders, will make his debut in the Channel 4 soap on Monday September 6.

Nate is thought to be a down-to-earth market stall holder, who moves in with Grace Black (Tamara Wall) and Ripley Lennox (Kai Griffin).

He settles into the village rather quickly, and forges an unlikely friendship with Ripley, who he swiftly comes to respect, and often has a laugh with!

And, against his better judgment, Nate begins to fall head over heels for landlady Grace!

Will romance blossom? That remains to be seen, but the question is: is Nate all that he appears to be? And will Grace be able to trust him?

You’ll just have to tune in to find out!

Actor Chris, meanwhile, couldn’t be more excited about joining the cast of the popular soap.

‘I’m absolutely thrilled and honoured to be joining such a legendary show & staple in British television!’ he said.

‘Words can’t describe how blessed I feel or the level of excitement I have to get started and bring Nate to the village for all of our amazing audience.

Chris is no stranger to long-running serial dramas, having appeared in Doctors and EastEnders.

He played Jerome in EastEnders back in 2019, during the BBC One soap’s 6028th instalment.

Jerome was a former love interest for Stacey Slater, who she met off-screen. He stopped by No. 31 to pick up a few bits and bobs for Stacey, who was laying low at the time, much to her ex Martin Fowler’s (James Bye) dismay.

A showdown ensued between the two men.

Nate will make his first appearance in Hollyoaks on Monday September 6 on E4, and again on Tuesday September 7 on Channel 4.