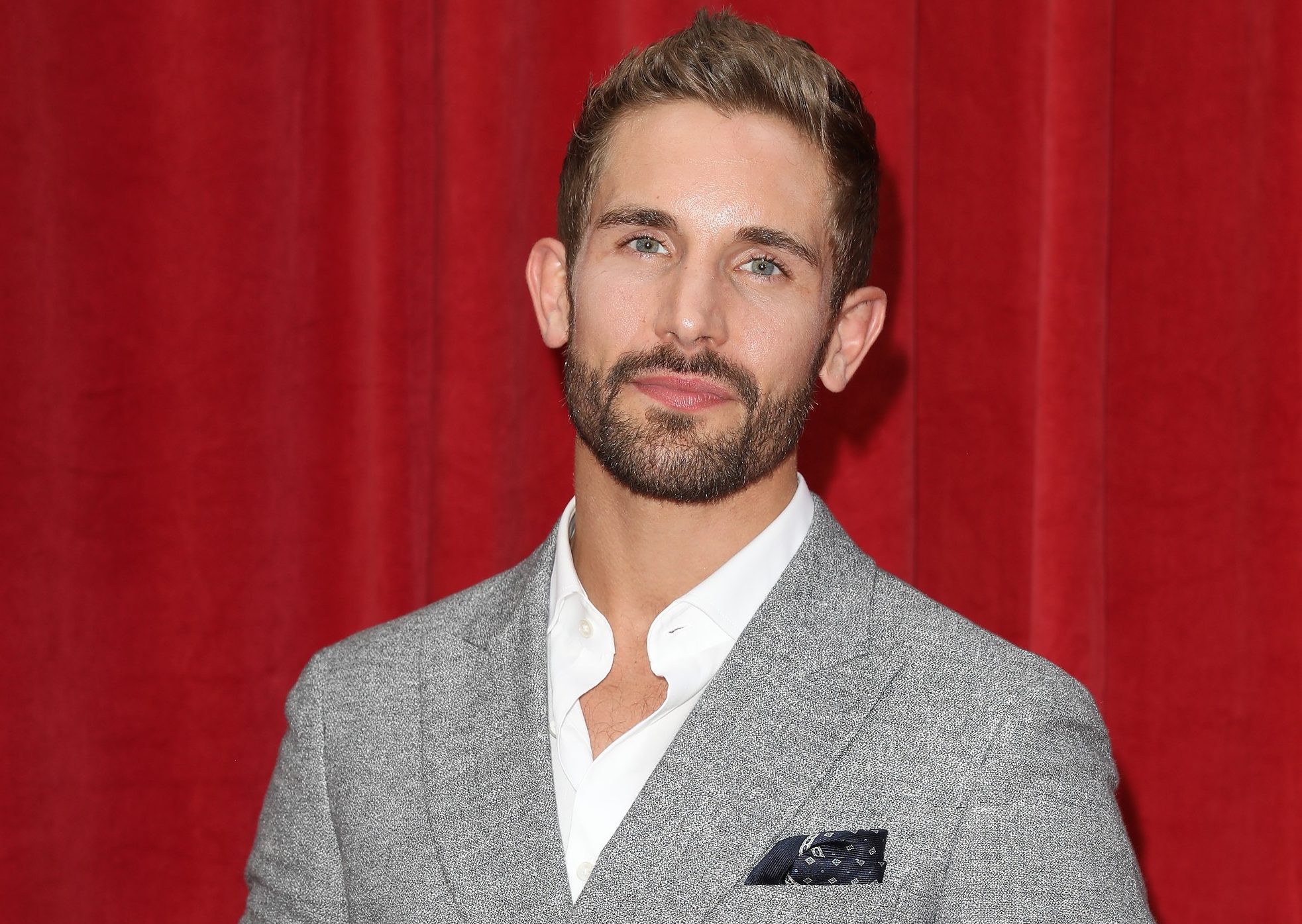 The Brody Hudson actor engaged with a post originally shared by UFC fighter Darren Till, which mocked transgender women.

He commented: ‘Absolutely dead’ with a skull emoji and since appears to have deleted his comment.

After sparking backlash with the remark, the actor has apologised, saying in a statement: ‘I would like to apologise for engaging with an offensive post on social media. The interaction is not indicative of my beliefs or attitude as an ally of the LGBTQ+ community.’

He added to Mail Online: ‘I believe in the right of every person to live life being true to themselves without criticism. I will in future be vastly more careful with how my words and emojis can be interpreted and the impact it can have on vulnerable communities that require support.’

Till has addressed the post and said (via the Liverpool Echo): ‘As everyone knows I’m always posting very controversial things right, I’m never going to change ever, ever, ever.

‘You can’t cancel someone who doesn’t give a s*** and I don’t give a s***. But at the same time as well it’s obviously the offended brigade.’

Adam joined Hollyoaks in 2017 as Brody. Most recently, his character has been involved in a dramatic storyline, with the actor telling Metro.co.uk that Summer Ranger (Rhianna Clements) ‘drags him to hell’.

Metro.co.uk has contacted reps for Adam Woodward for comment.