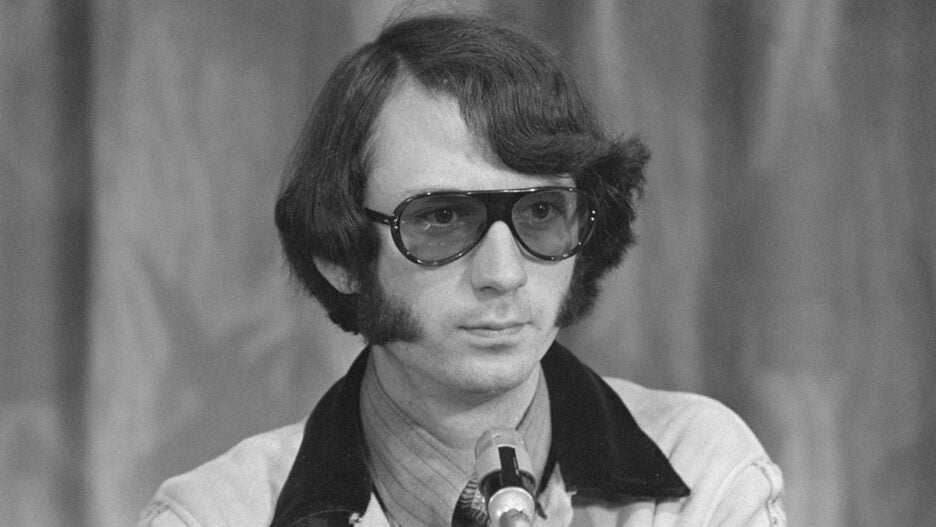 Musicians, actors and other members of the Hollywood community are mourning the loss of The Monkees’ Mike Nesmith, whose death at 78 was announced Friday.

Nesmith’s death came as a surprise to many after he had recently performed in a farewell tour along with the last surviving member of The Monkees, Micky Dolenz. The last date of the reunion tour was a show at the Greek Theatre in Los Angeles on Nov. 14.

Susanna Hoffs of “The Bangles” sent him off with a pithy, heartfelt tweet.

Penn Jillette of the power magic duo “Penn and Teller” shared a photo showing him with the guitarist and singer, writing on Twitter, “My first big artistic hero, Mike Nesmith. He’s a big part of who I am. It’s love you bring, no that I can’t deny. With your wings, you helped me learn to fly. Sweet Young Mike Nesmith.”

John Levenstein, TV producer for “Arrested Development” wrote “RIP Michael Nesmith. He was my first boss. I was young and insubordinate. He was bemused and patient. Later we became great friends. He had no fear of death.”

“Brady Bunch” actress Maureen McCormick tweeted “Rest in Peace Michael Nesmith.” Several other TV writers —including the creator of “Deadpool” and media crowd members paid tribute to the performer. You can read more reactions below:

The Monkees star died of natural causes at 78 years old.