HOUSE of Games viewers are in a panic after they spotted something VERY wrong with the latest string of episodes.

The BBC Two show airs nightly at 6pm and is hosted by Richard Osman. 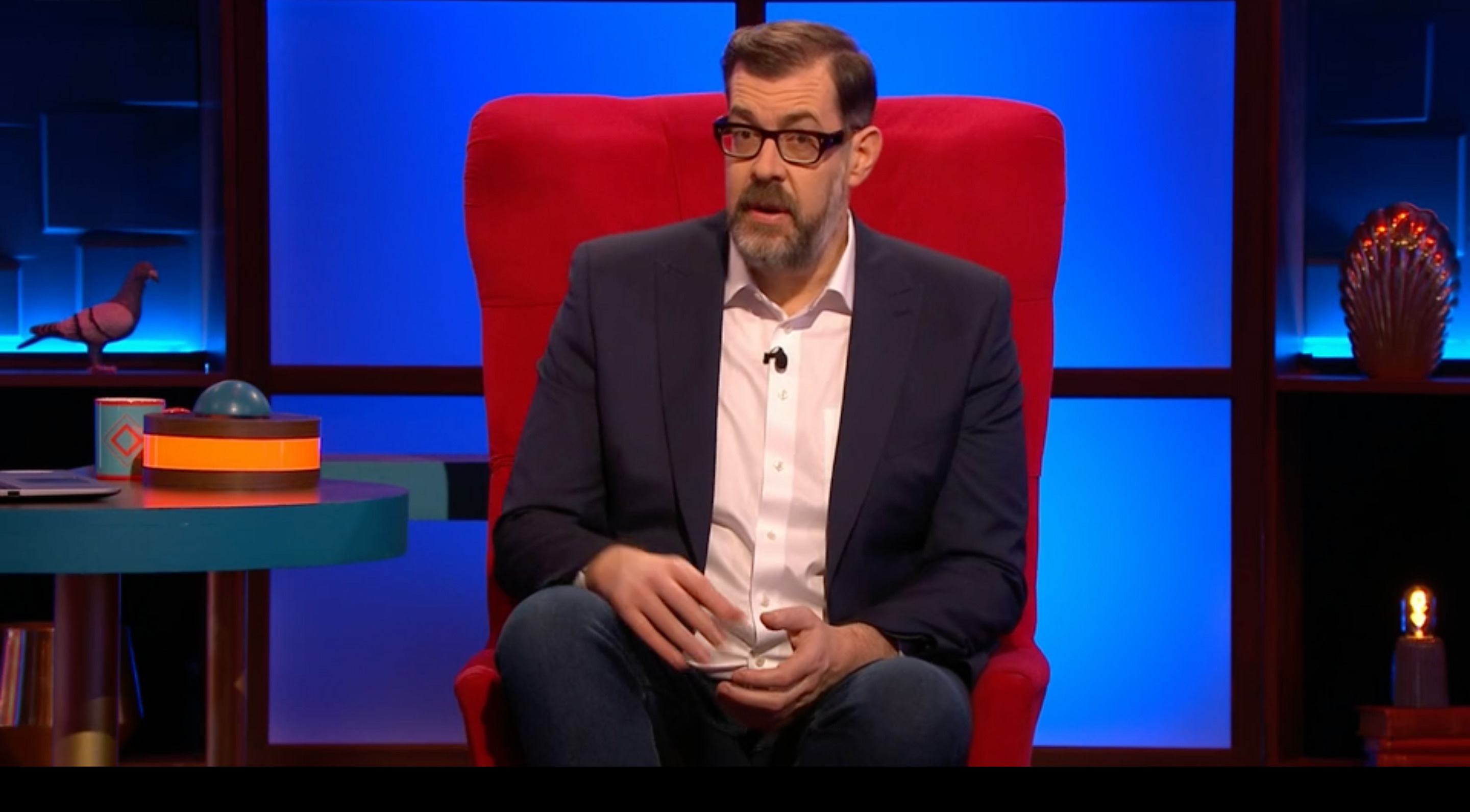 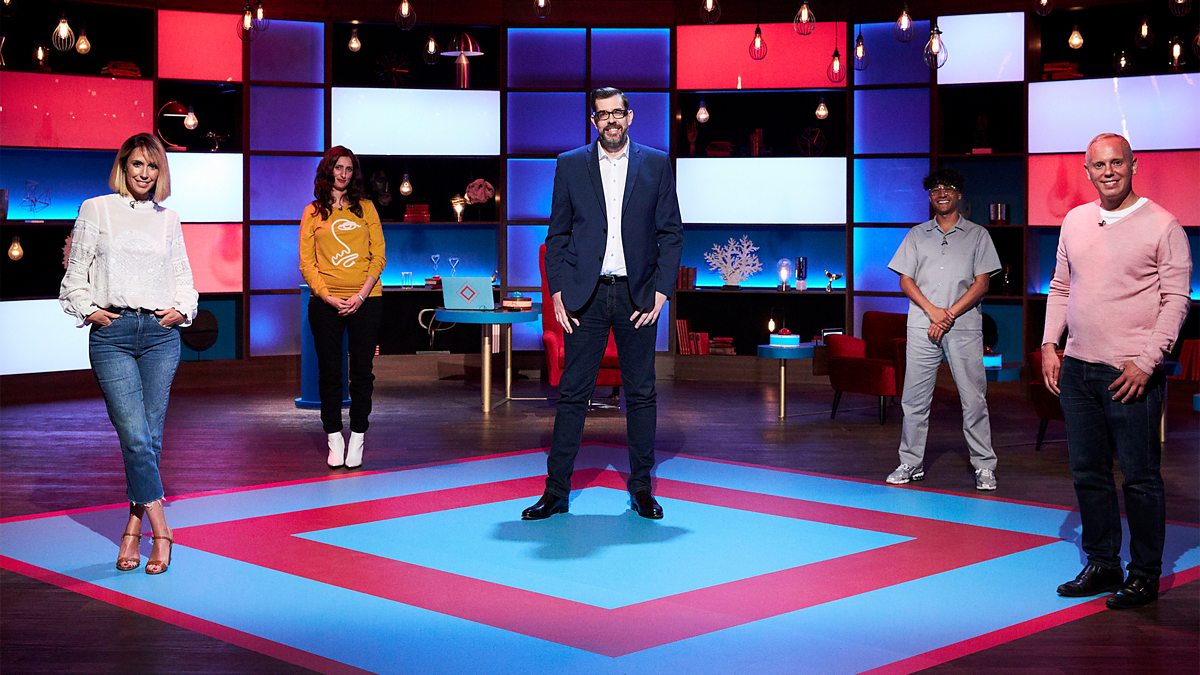 Each week, he is joined by four well known faces and this week his guests are The One Show's Alex Jones, comedian and actress Jessica Knappet, Judge Rinder star Rob Rinder and former Strictly Come Dancing finalist Karim Zeroual.

However, fans of the show who have missed an episode have taken to Twitter to share their panic that they are unable to find the episodes on BBC iPlayer to catch up on.

One wrote: "Why us Mondays house of games missing from iplayer #houseofgames @richardosman do you know ? was there something controversial on tonight’s show ? a streaker maybe."

Another added: "@BBCiPlayer Evening! We can’t find House of Games on iPlayer anymore. Is there any reason? Cheers."

Read More on House of Games 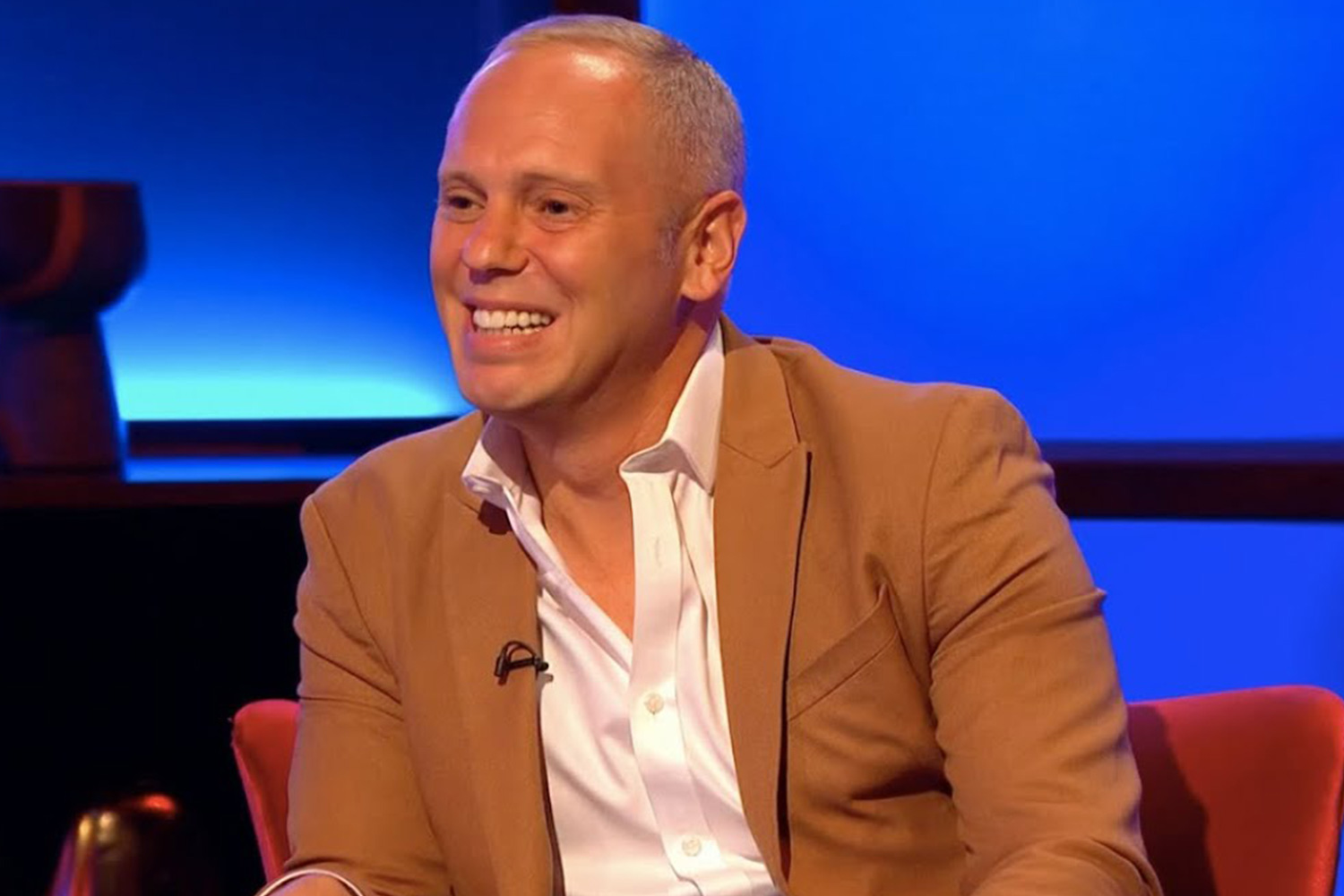 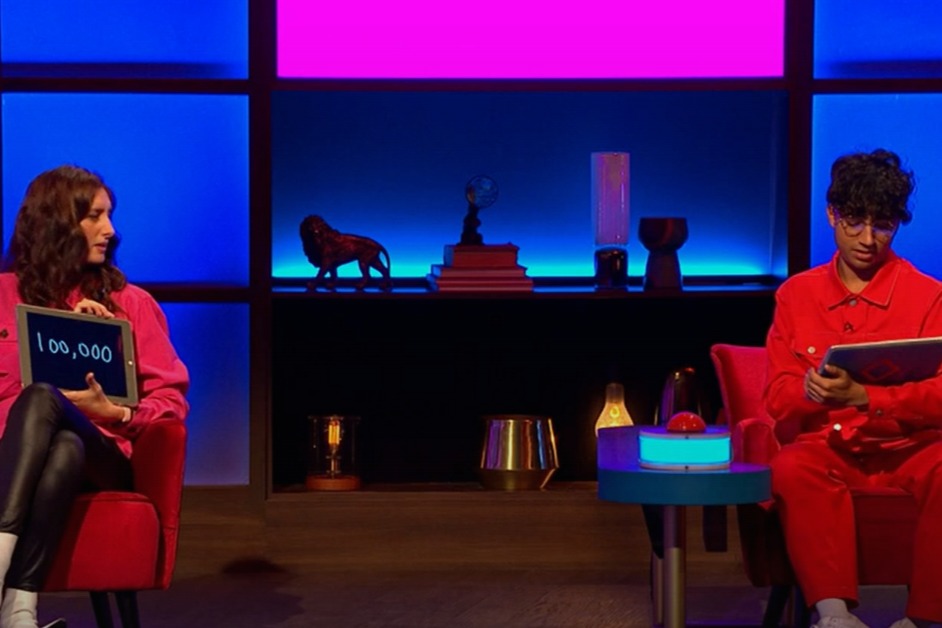 A third tweeted: "@BBCiPlayer what’s going on with House of Games? No new episodes available for over a week 😭 Any ideas @richardosman? Can you ask the powers that be?"

Meanwhile a fourth messaged Richard: "@richardosman
Hi Richard. Why hasn't House of Games been on iplayer for the past couple of weeks.

"It's so annoying when you miss an episode… especially last week when it was on Saturday during the cup final so I didn't get to see the finale. Football fans like HoG too you know."

Despite their concerns, the episodes are there on iPlayer, they are just a bit trickier to find.

BACK WITH A BANG

Diversity to return to Britain's Got Talent stage since Ofcom complaints

SHE'S AT IT AGAIN

That's because the episodes are repeats from series four, meaning they are listed on the fifth page of the show's catalogue of episodes.

The only other way to locate them is to go via the TV schedule page and scroll down to that days start time to get the right episode.

House of Games airs weekdays at 6pm on BBC Two.