DES O’Connor has one of the most remarkable showbiz careers of anyone in Britain – but his mum wasn't convinced.

The former host of Countdown died aged 88 peacefully in his sleep days after suffering a fall at his home. 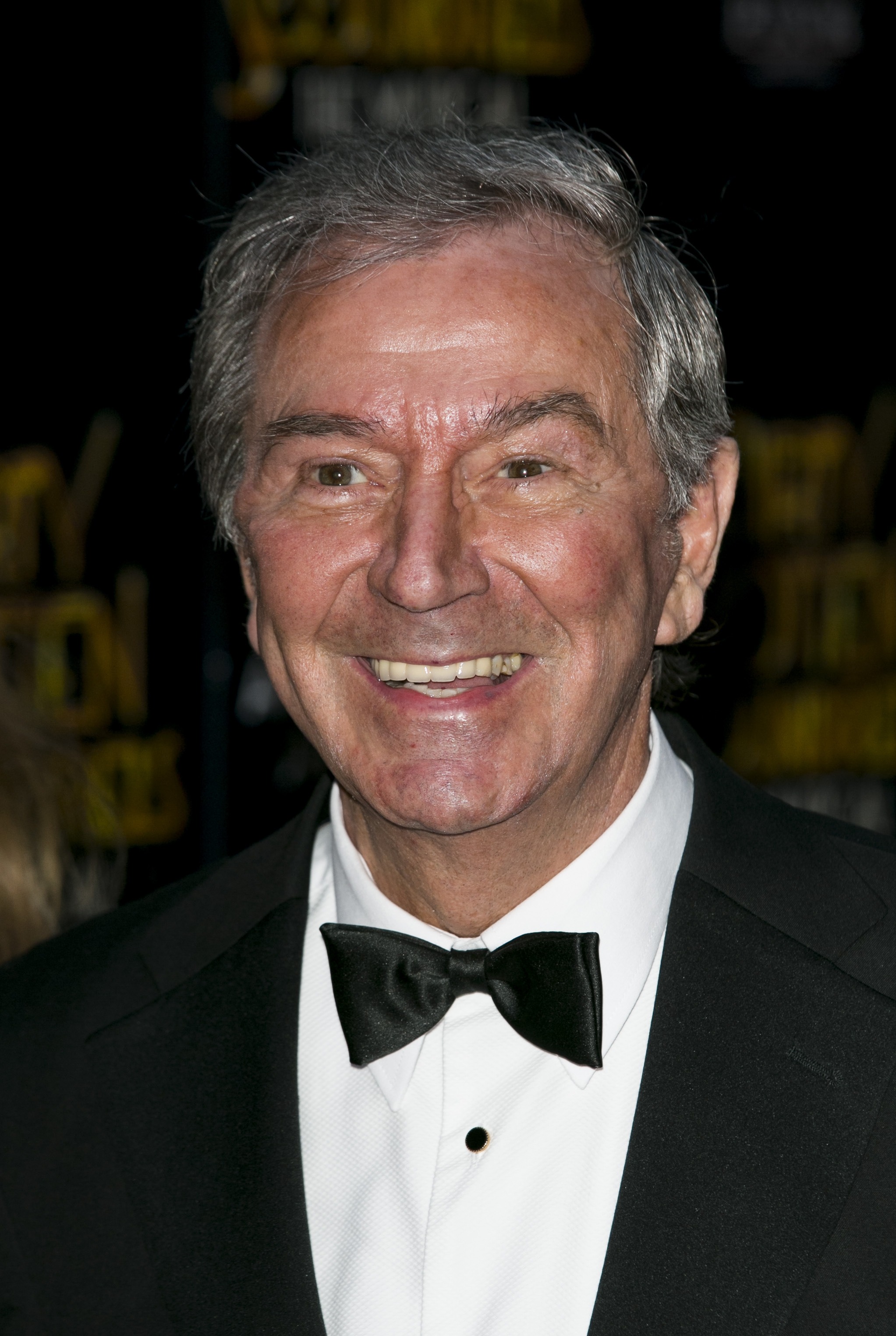 Now looking back on the legendary TV host's astounding career, it turns out that his mother Maude wasn't so sure he would succeed in showbusiness and feared people would laugh at him, not with him.

Des first got a taste of performing during his National Service in the RAF when he entertained his friends with impressions of their commanding officers.

And on one occasion, one of his senior's overheard him and encouraged him to perform at their concert party.

It was then aged 20, Des decided he would become a comedian. However, it seemed Des' mother thought otherwise of his humour. 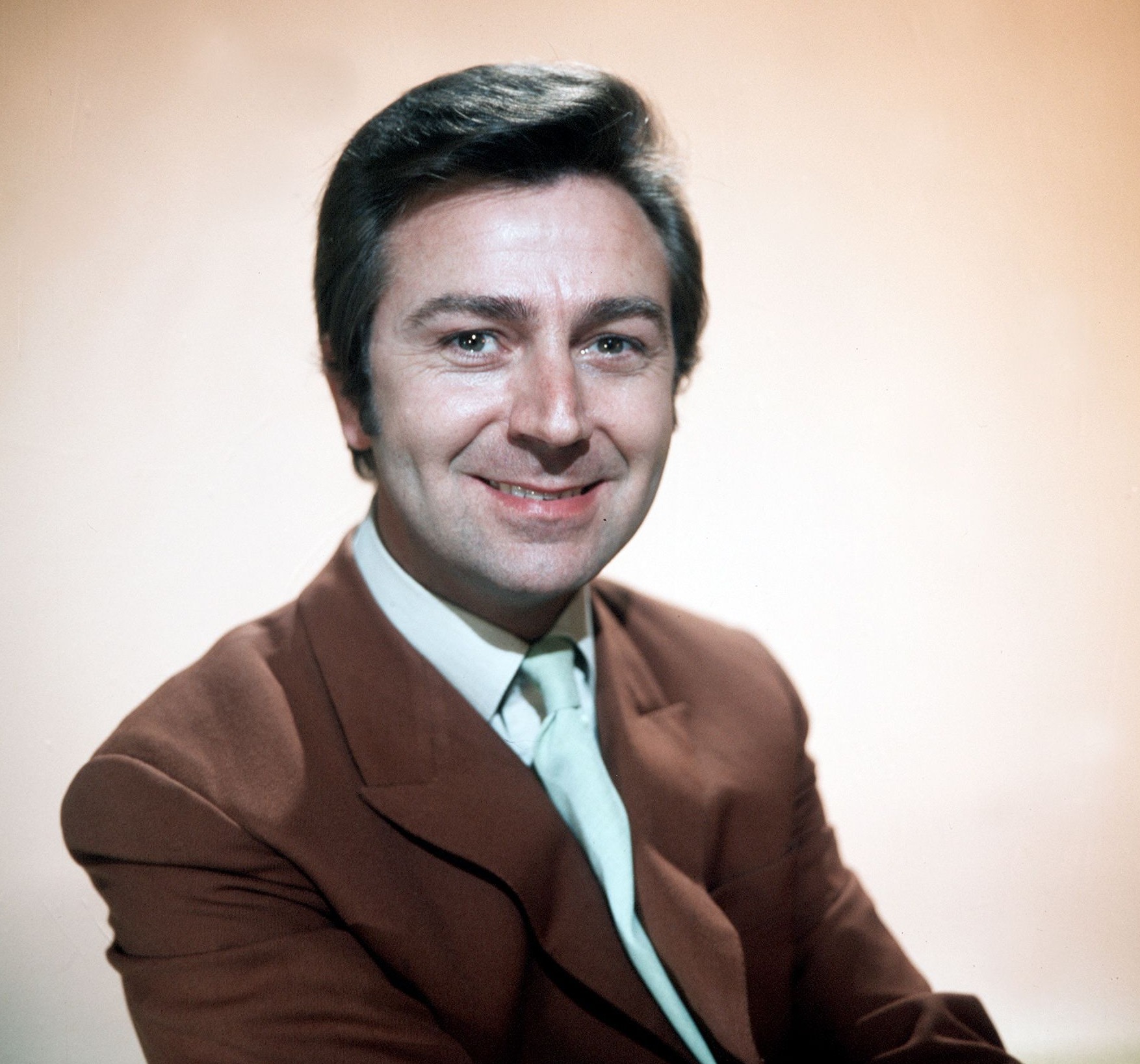 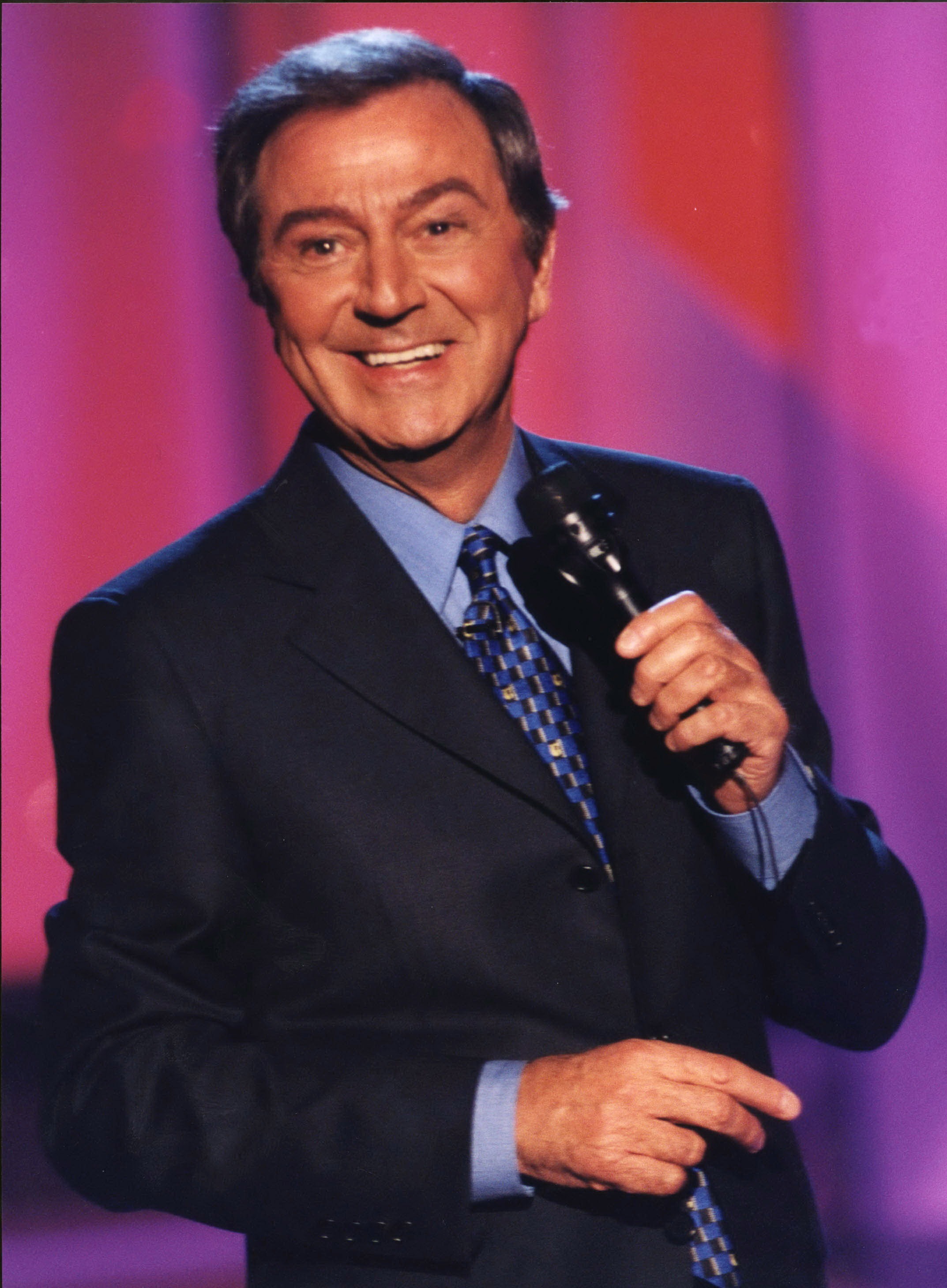 The star previously recalled his mother saying: "He can’t be a comedian. People will laugh at him."

During his first appearance at the Glasgow Empire, Des' first gag fell flat with audience members and not a laugh was to be had, not even at him.

However Des was so nervous he told it again – which left the crowd angry and left him in panic, so much so he fainted and was dragged off stage unconscious.

Despite his shaky start, Des didn't quit and got his first big break when American singer Buddy Holly hired him as the host of his 31-date UK tour. 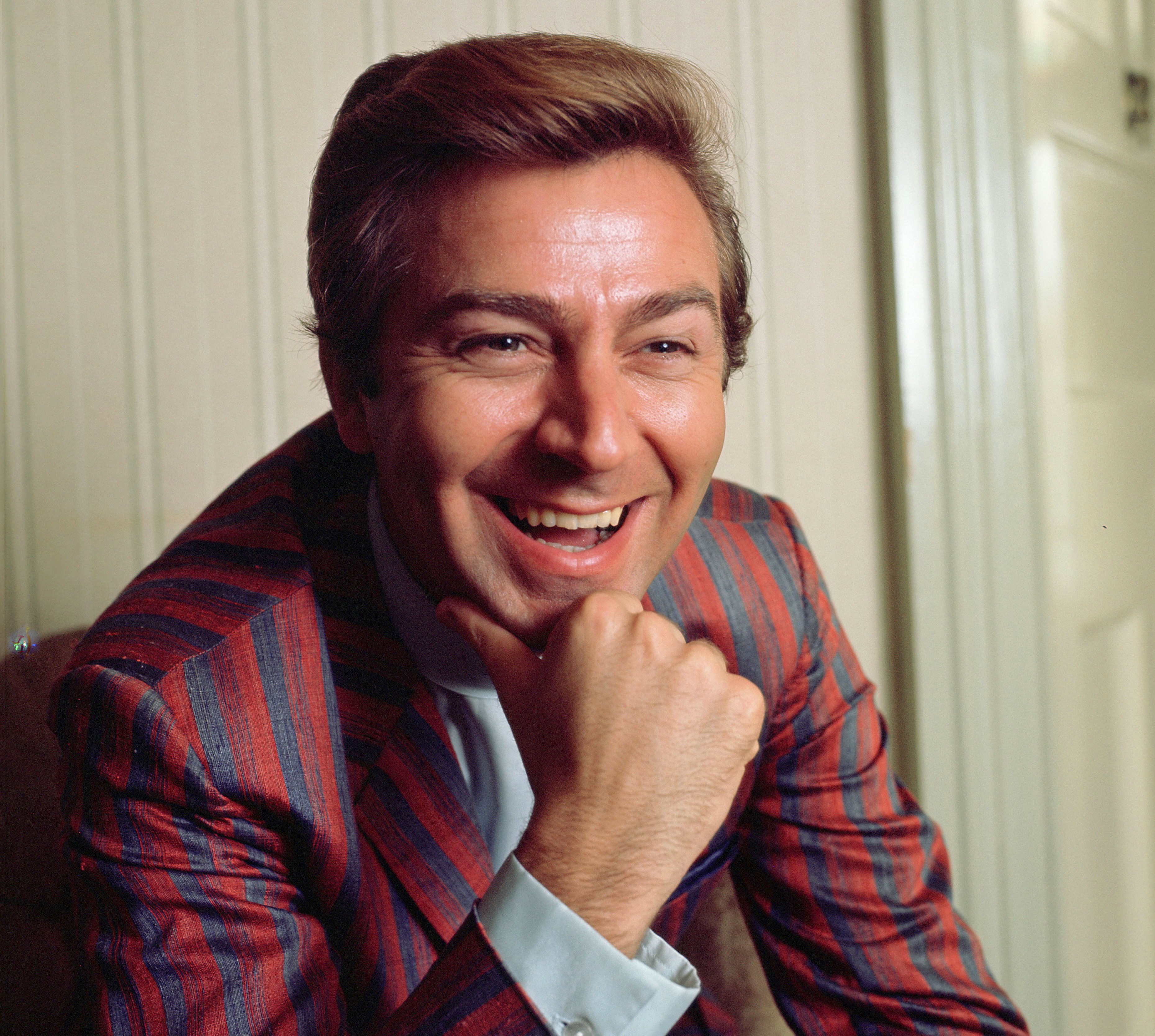 The East London native was billed as "a comedian with the modern style" for the tour, which lasted 33 days.

He made his TV debut in 1954 on the variety show Music Hall alongside Vera Lynn and comedian Max Miller.

The veteran entertainer – best known as a chat show host and presenter of Channel 4's Countdown – had enjoyed six decades in the world of entertainment, and made a name for himself on both sides of the Atlantic.

His longtime agent and family friend Pat Lake-Smith said the presenter had passed away on Saturday, days after a fall at his Buckinghamshire home. 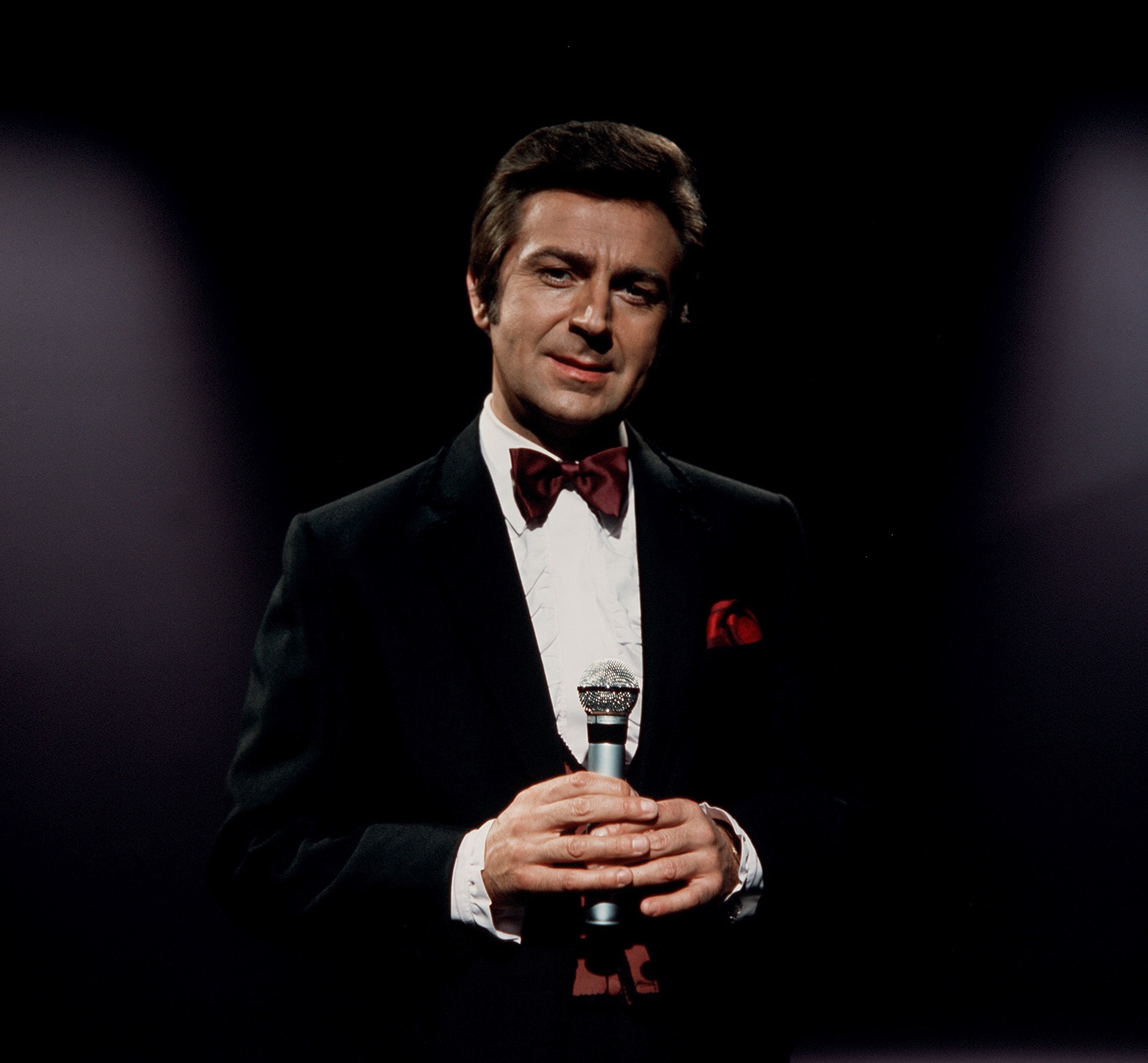 Des is survived by his wife Jodie, their son Adam and his four daughters, Karin, TJ, Samantha and Kristina.

Yesterday, celebs and presenters have flooded social media with tributes, including Melanie Sykes, his former Today with Des and Mel co-host, who described him as a man with "the kindest of hearts".

The TV legend was born on January 12, 1932 in Stepney, East London but was evacuated to Northampton during the Second World War. 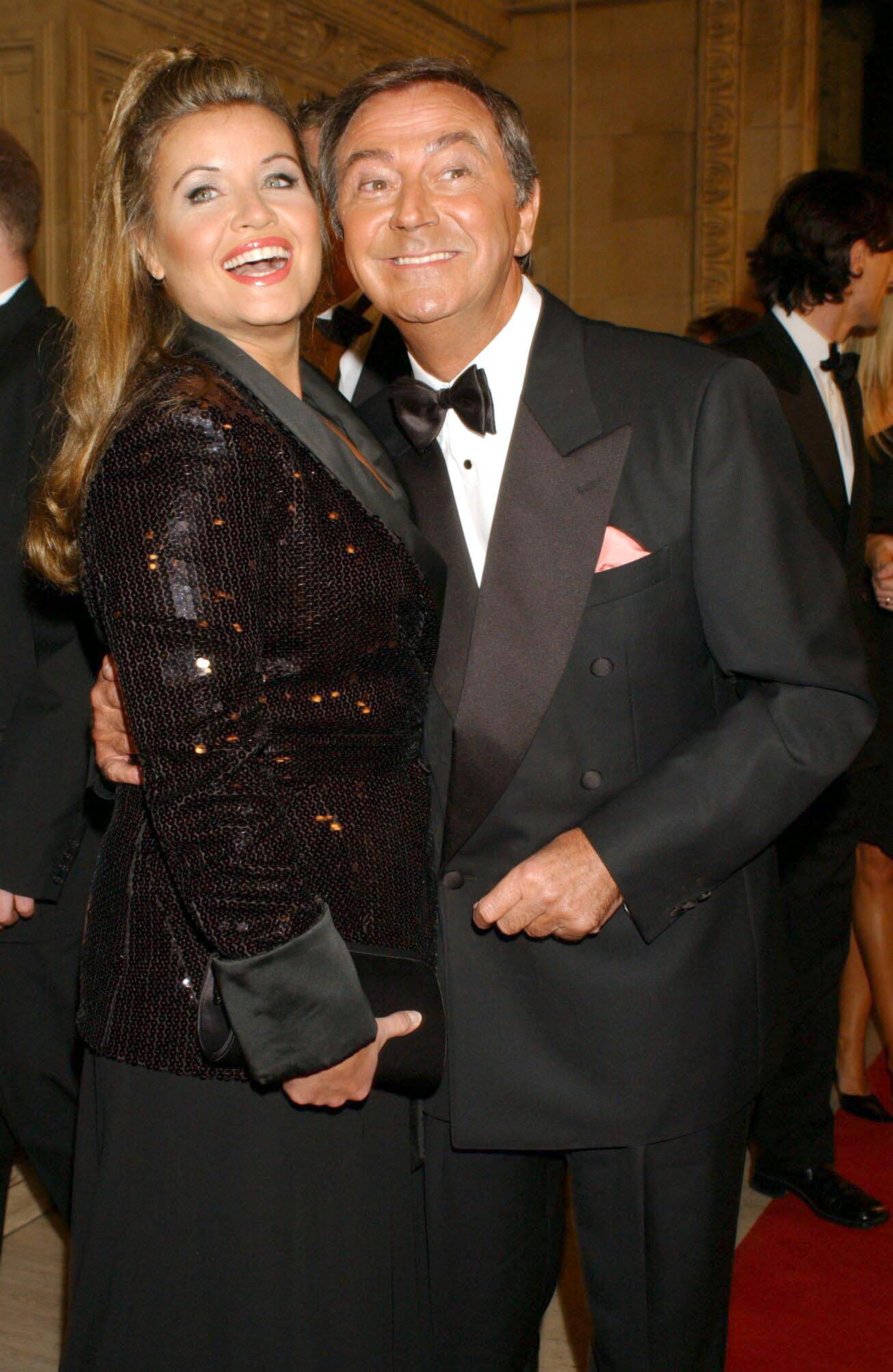 Des enjoyed a brief stint as a professional footballer at Northampton Town FC before working a succession of odd jobs, including as a complaints clerk in a boot and shoe factory.

He kicked off his showbiz career appearing in variety theatres across the country, but got his big TV break in the late 1950s as a presenter for ITV’s ‘Spot The Tune’.

The four-times married star has appeared on stages around the world including hundreds of shows at the London Palladium. 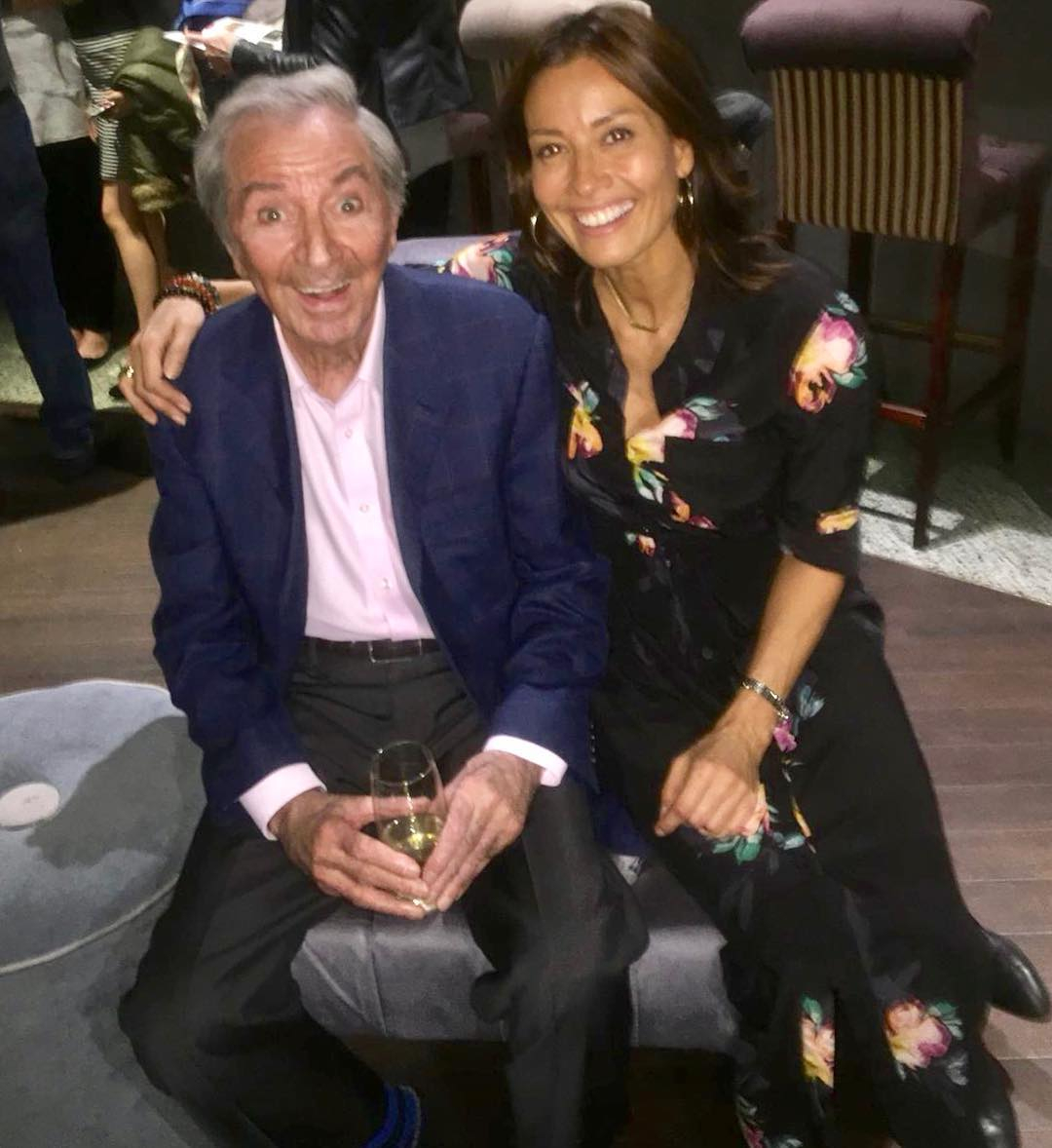 He had his own US TV programme and his chat show Des O'Connor Tonight was a British television staple for a quarter of a century.

He also hosted Channel 4 quiz show Countdown with Carol Vorderman, with the pair bowing out together in 2008.

In 1963, he was given his own variety show ‘The Des O'Connor Show’ – and also released music later in the decade including number one hit ‘I Pretend’.

He also recorded a whopping 36 albums as a singer – five of which reached the UK Top 40. His singing career saw him sell 16 million records and spend 117 weeks in top 10 of the charts.

Aged 75 in 2007, he married singer-songwriter Jodie Brooke Wilson, then 38, four years after he first proposed and 17 years after they first got together.

O'Connor was made a CBE for his services to entertainment and broadcasting.