THE legal system and judicial system is called into question in BBC’s new drama Showtrial.

From the makers who brought you Vigil and Line of Duty, here's everything you need to know. 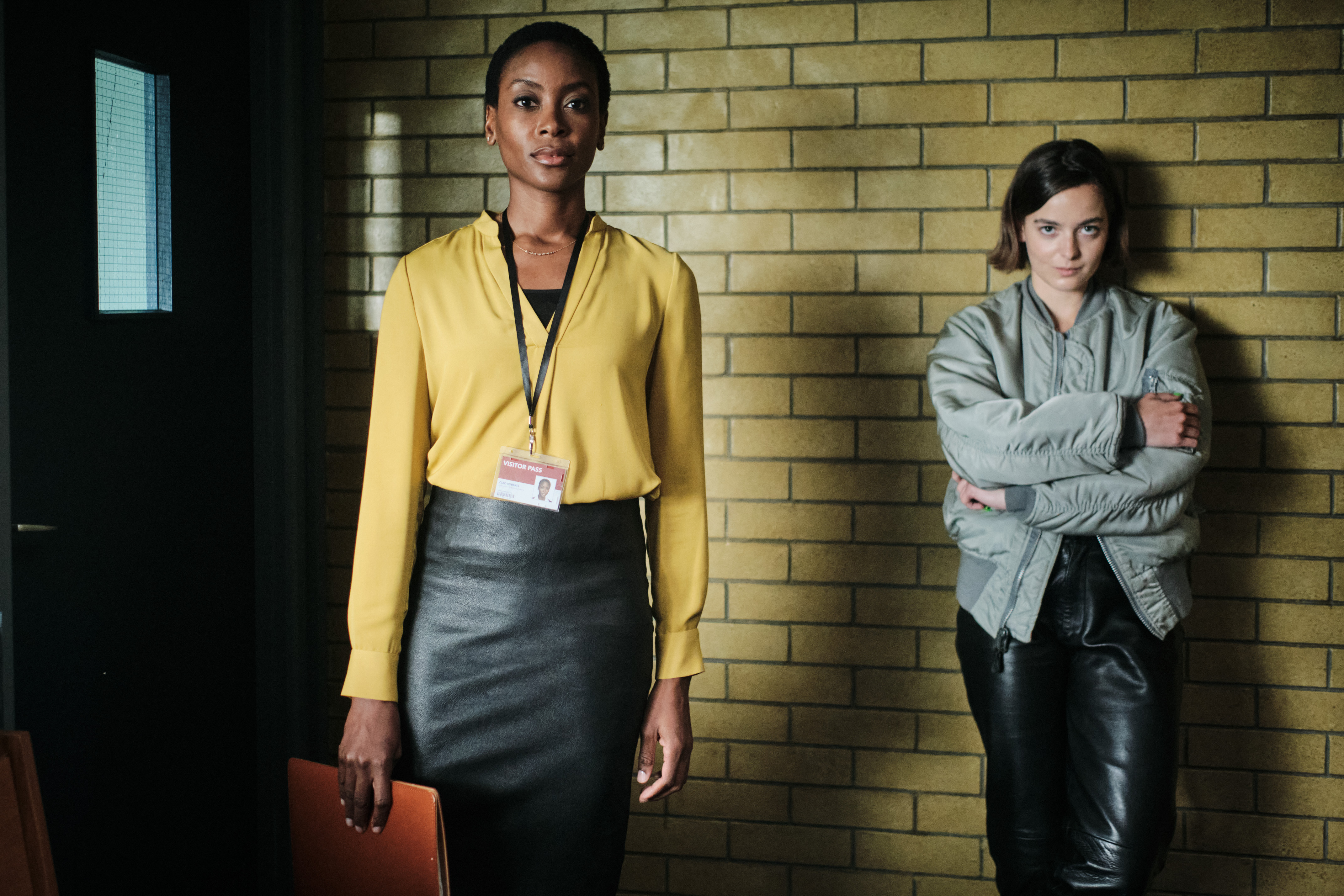 How many episodes of Showtrial are there?

There are five episodes of Showtrial.

The BBC previously released a trailer for Showtrial, giving fans a brief insight into what is to come in the gripping legal drama.

The trailer opens up with the accused enjoying a normal life.

Very quickly the tone changes as Talitha realises her life will never be the same again.

Is Vigil available to watch on BBC iPlayer?

Vigil will be available to watch on BBC iPlayer.

New episodes are being released every week.

What is Showtrial about?

The legal drama focuses on character Talitha Campbell – the arrogant daughter of a wealthy entrepreneur.

She is arrested following the disappearance of fellow student, Hannah Ellis, the hard-working daughter of a single mother.

From Talitha's arrest to the jury's final verdict, Showtrial switches between both sides of the legal battle.

As defence and prosecution fight for their version of what really happened to Hannah – the truth about Talitha transpires.

Is the wealthy youngster falsely accused or she is a callous murderer? 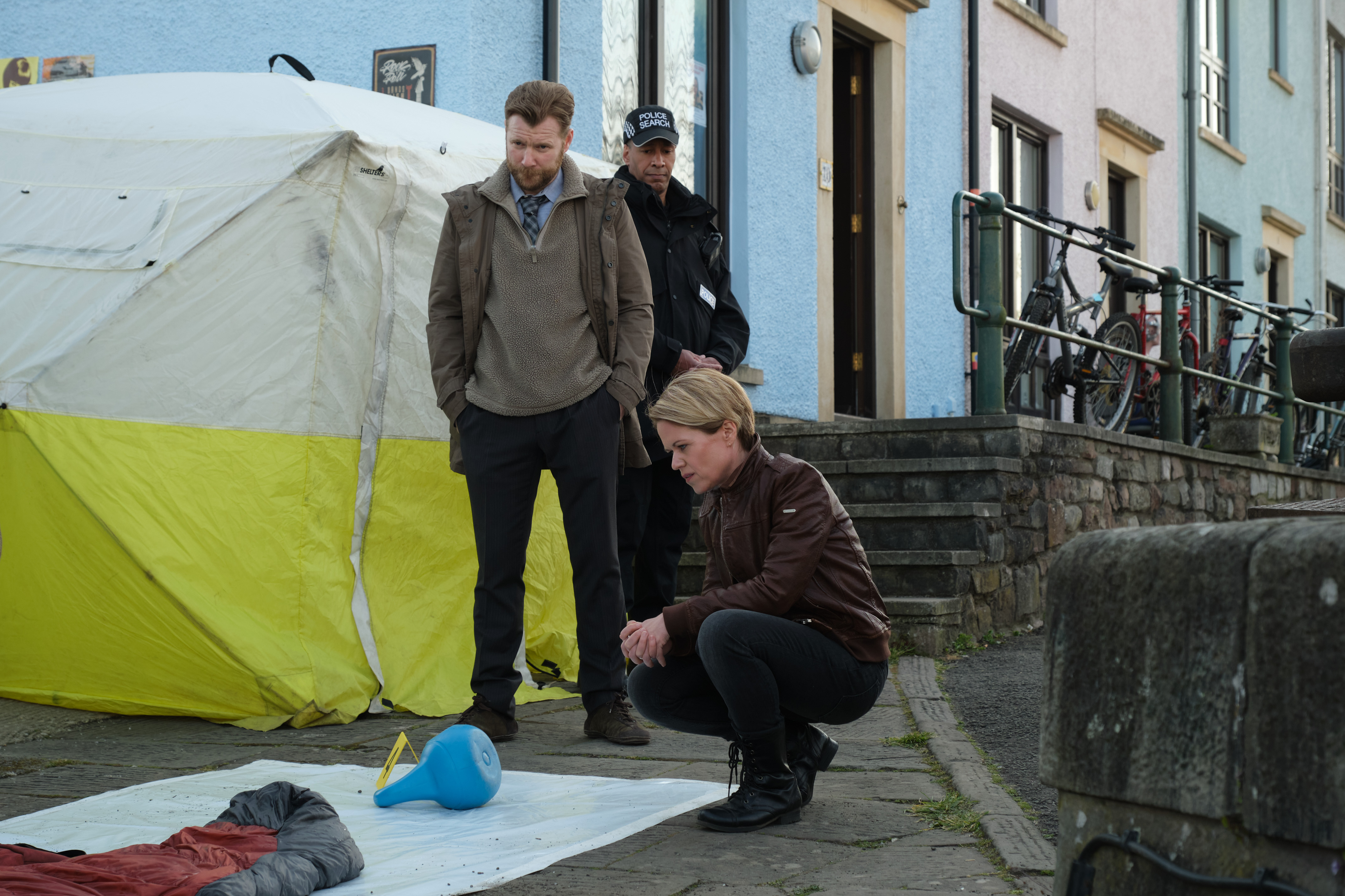 When is Showtrial on TV?

The remaining four episodes will air each week on Sunday from then on.