For the past 15 weeks, Kelvin Fletcher and Karim Zeroual have been pitted against one another as the favourites to win this year’s Strictly Come Dancing competition. Now, the final routines have been announced, and it looks as though the CBBC presenter could triumph over the former Emmerdale star.

Since being announced as a last minute replacement for Jaime Laing, Kelvin and his professional dance partner Oti Mabuse how wowed the judges and BBC One viewers alike every single week.

Karim on the other hand who dances with Amy Dowden have been the most improved, performing near perfect technical dance routines.

Nevertheless, each week has seen one of them overtake the other one on the top of the leaderboard.

And now it is all to play for as the grand finale airs this weekend. 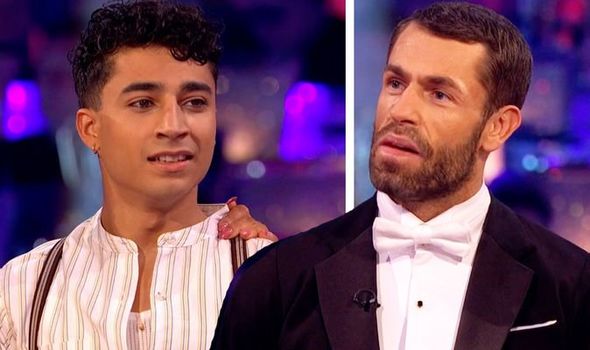 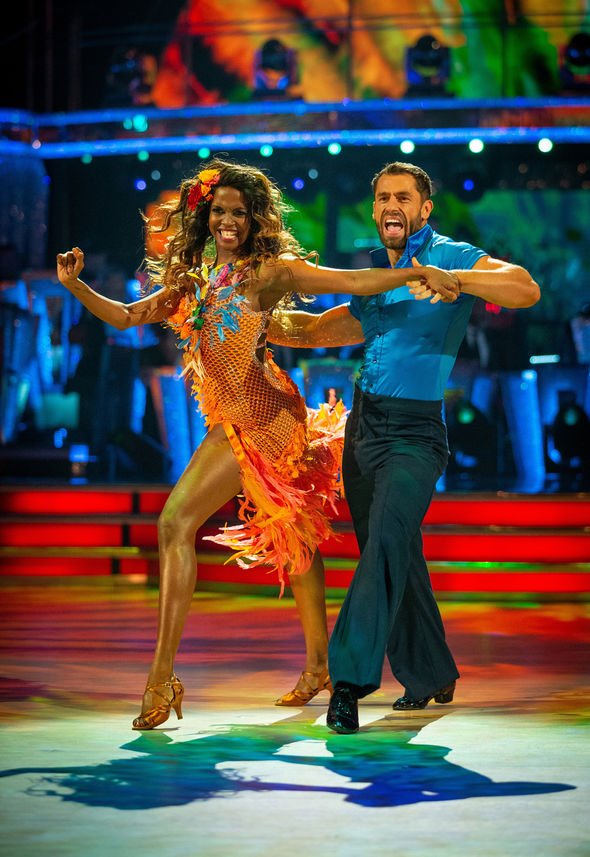 With just three days left until the Strictly Come Dancing final on Saturday night, the BBC have revealed the songs and dances Karim, Kelvin and Emma Barton will be performing.

In a bid to outdo last week’s dances, the finalists are taking on three routines, a judges pick, show dance and their personal favourite dance.

And taking a closer look at the judging panel’s choices, there is a clear disadvantage for Kelvin should you compare the scores he received for his Rumba compared to Karim’s Quickstep score.

Karim and professional dance partner Amy Dowden were awarded 39 points for their Quickstep which they first danced back in week seven. 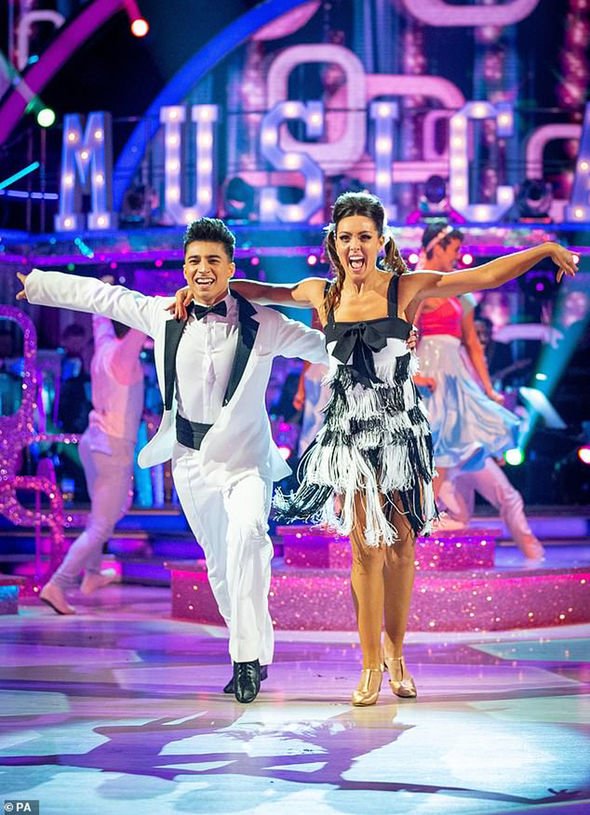 Kelvin on the other hand, was given a lower score of 36 points for his and Oti Mabuse’s Rumba which they danced back in four.

Does this mean the outcome of the series is written in the stars?

Neither Kelvin’s Rumba or Karim’s Quickstep were their highest scoring dances, but is it fair for Kelvin to dance a routine which was scored three points lower than Karim?

As for the track Kelvin is dancing as his show dance, BBC One viewers will heard Shout by The Isley Brothers played out. 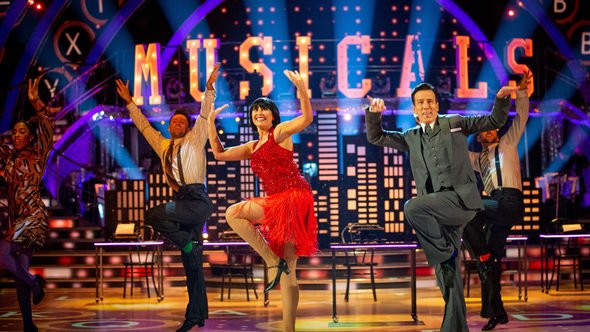 Karim on the other hand will be dancing to A Million Dreams by P!nk for his second routine.

As for what Emma and Anton Du Beke are going to be tackling, the judges choice is no surprise.

Arguably the EastEnder’s stars best dance, she and Anton took to the dance floor two weeks ago with a quirky Charleston.

The dance was performed to Thoroughly Modern Millie and scored them a whopping 39 points – their highest score yet.

The second time they step onto the stage will be for their show dance and the song accompanying the routine is Let Yourself Go by Irving Berlin.

Their favourite dance, chosen by themselves is yet to be announced.

On Saturday night it is all to play for, Kelvin as the latecomer to the competition hit it off as soon as he performed his sexy Samba in week one.

Karim has found himself in the bottom two twice but has come back fighting harder every single time, whereas Emma and firm fan favourite Anton have the almighty support of the public.

Who will be crowned the 2019 champion?