The Playboy Mansion hosted a number of weekly parties with sex workers, which was orchestrated by Hugh Hefner, according to his former girlfriend Sondra Theodore.

The upcoming documentary Secrets Of Playboy will explore the completed life of the late magazine publisher who died aged 91 in 2017 from sepsis.

According to Theodore, and other employees, the editor-in-chief held the bash on Thursday nights, however, she said she would look the other way while Hefner did all sorts of ‘crazy stuff.’

A source told TMZ that Hefner would sit at the head of the table while the models hung out with various film and TV stars. They also explained that the girls would get ‘medical checks’ before any sexual activities took place.

The tell-all feature-length also suggests that ‘pig night’ would start as a dinner party and quickly descend into sex parties and Hefner insisted that no one call the sex workers pigs to their face.

The 10-parter will feature hidden footage and exclusive interviews with insiders including director of Playmate Promotions Miki Garcia, Hefner’s past girlfriends, and his personal valet Stefan Tetenbaum. 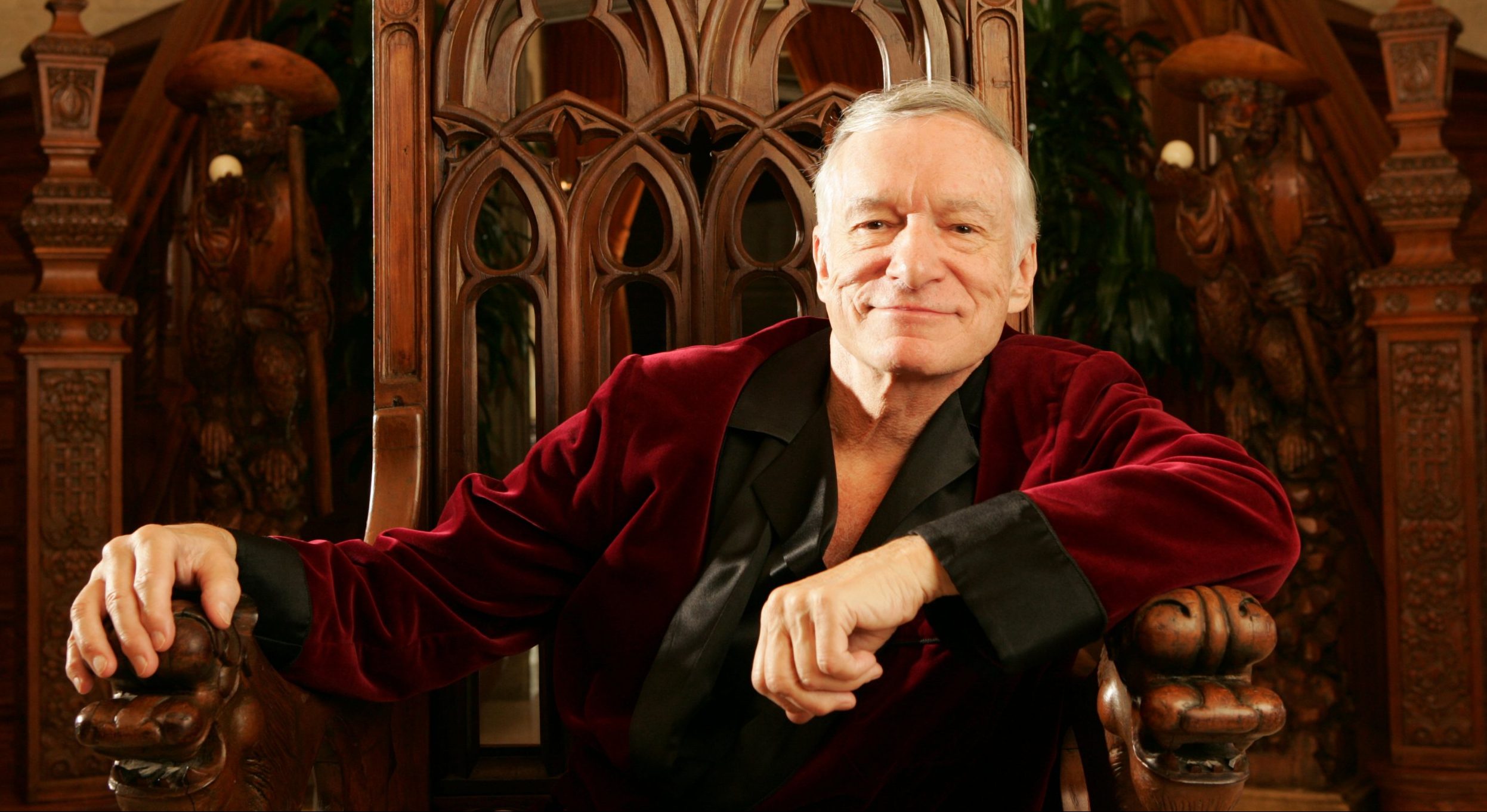 According to a press release, the documentary is set to reveal an unpalatable reality behind the glossy facade.

‘The fantasy world of Playboy has been shrouded in secrecy for decades and we are proud to lift the veil on these long-hidden stories,’ said Elaine Frontain Bryant, Executive Vice President and Head of Programming for A&E in a statement.

‘Breaking down barriers and exposing the truth, Secrets of Playboy is a masterful example of brave storytelling that takes an unflinching look at the personal effects of Hugh Hefner’s empire, while also exploring his legacy’s larger influence on our society and modern-day views of sexuality.’

The American magazine reached its peak in the 1970s but continued to diversify its content to attract new audiences, including broadening the subjects of the Playboy Interview over the years.

Hugh’s daughter, Christie Hefner, also joined Playboy in 1975, before becoming head of the company in 1988, keeping the brand within the family.

Secrets Of Playboy premieres January 24 on A&E in the US.