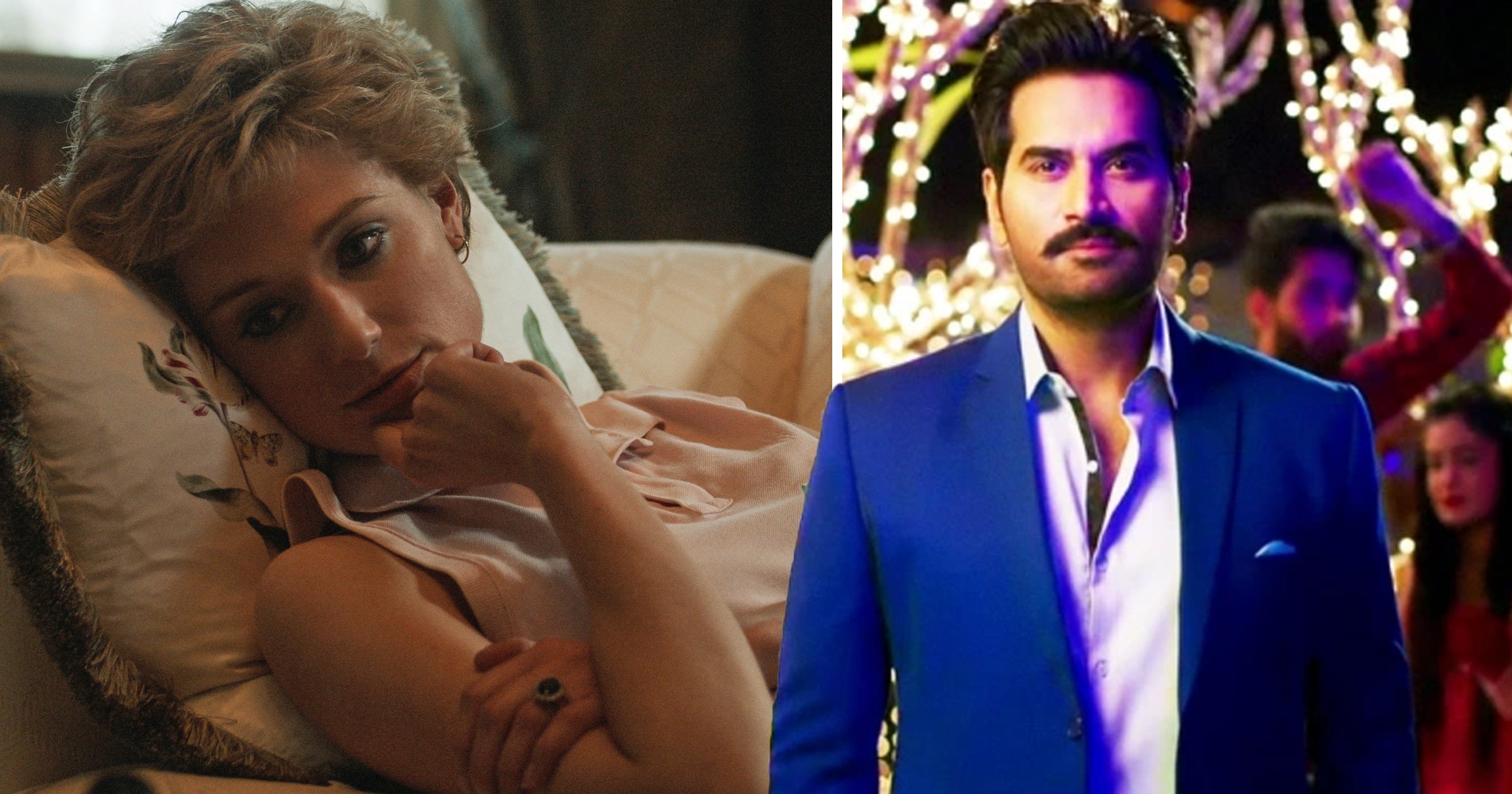 Pakistani actor Humayun Saeed has been cast in The Crown season 5 as Dr Hasnat Khan, the former lover of Princess Diana.

In the upcoming episodes of the hit historical drama on Netflix, Elizabeth Debicki will be taking over the role of the Princess of Wales, having succeeded Emma Corrin in the role.

The royal was in a relationship with heart and lung surgeon Dr Khan for around two years, with their relationship coming to an end in 1997, shortly before she became romantically involved with Dodi Fayed.

Earlier today, Pakistani actress Mahira Khan celebrated the news of Saeed, 50, joining The Crown on Twitter, writing: ‘Finaaaallly it’s out!!!! So proud! So excited!!! MashAllah mashAllah What a show! What a star.’

Saeed – who is the co-founder of the media production house Six Sigma Plus and has starred in several films including Inteha, Jawani Phir Nahi Ani and Punjab Nahi Jaungi – is yet to comment publicly on the casting news.

In 2000, Imran Khan – the current Prime Minister of Pakistan – spoke in a TV programme about private conversations he shared with Diana about Dr Khan in May 1997, a few months before her death.

‘She had been involved with him for two years and she had wanted to marry him. It was clear that she was very deeply in love with Dr Hasnat and I just don’t think she could have got over it that quickly,’ he said, as reported by The Telegraph at the time.

Speaking to The Sunday Telegraph in 2008, Dr Khan declined to divulge too many details about his relationship with the late royal, saying: ‘I’m loyal to her [the Princess] not because she was a celebrity but because I’m loyal to all my friends. I’m like that.’

In September last year, it was announced that Khalid Abdalla had been cast as Diana’s boyfriend Fayed, who was killed alongside her in the 1997 car crash in Paris.

The Crown is available to watch on Netflix.