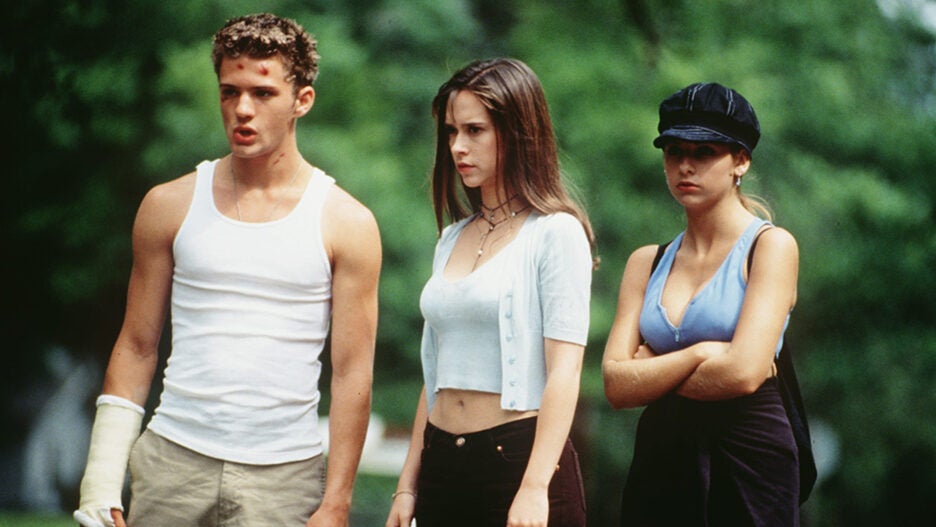 Amazon Prime Video’s “I Know What You Did Last Summer” TV series will debut in time for Halloween, the streaming service revealed Friday during a virtual panel at San Diego Comic-Con 2021.

Showrunner Sara Goodman had the honor of announcing the show will premiere in October, though no specific launch date was given.

A modern take on the hit 1997 horror film of the same name, Amazon’s TV series reboot “honors the same chilling premise – in a town full of secrets, a group of teenagers are stalked by a mysterious killer a year after a fatal accident on their graduation night,” per its official description. 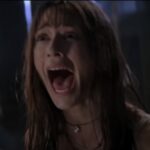 Both the Amazon TV series and the ’90s horror film starring Jennifer Love Hewitt, Sarah Michelle Gellar, Freddie Prinze Jr. and Ryan Phillippe are based on Lois Duncan’s 1973 YA suspense novel “I Know What You Did Last Summer.”

Goodman is writing the “I Know What You Did Last Summer” TV series reboot and executive producing alongside Shay Hatten, Original Film’s Neal Moritz and Pavun Shetty, Erik Feig and Atomic Monster’s James Wan, Rob Hackett and Michael Clear. Craig Macneill is director and executive producer for the premiere episode. 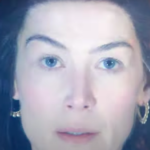 Production on the reboot began earlier this year.

Also revealed during Amazon and IMDb TV’s [email protected] panel on Friday was the premiere window for the streaming service’s eagerly anticipated “The Wheel of Time” TV series. The show is set to debut this November, a month after “I Know What You Did Last Summer” gets its start on the platform. Amazon also unveiled the poster for “The Wheel of Time.”