AFTER I revealed Olly had parted ways with his record label, the star tells me is now obsessively thinking about his next move – and planning a new record later this year alongside a new deal.

He explains: “I haven't stopped thinking about it. I am really excited actually. 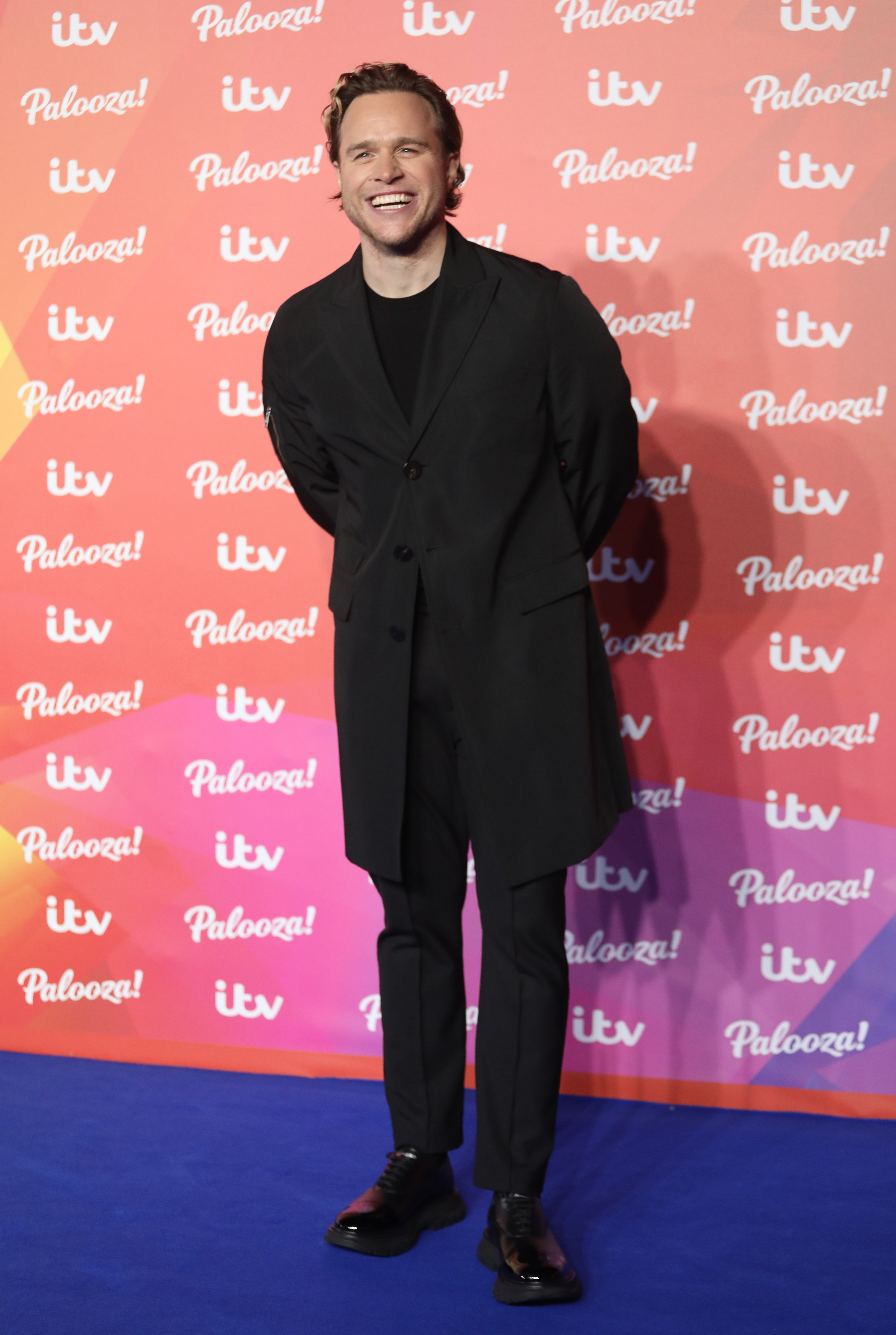 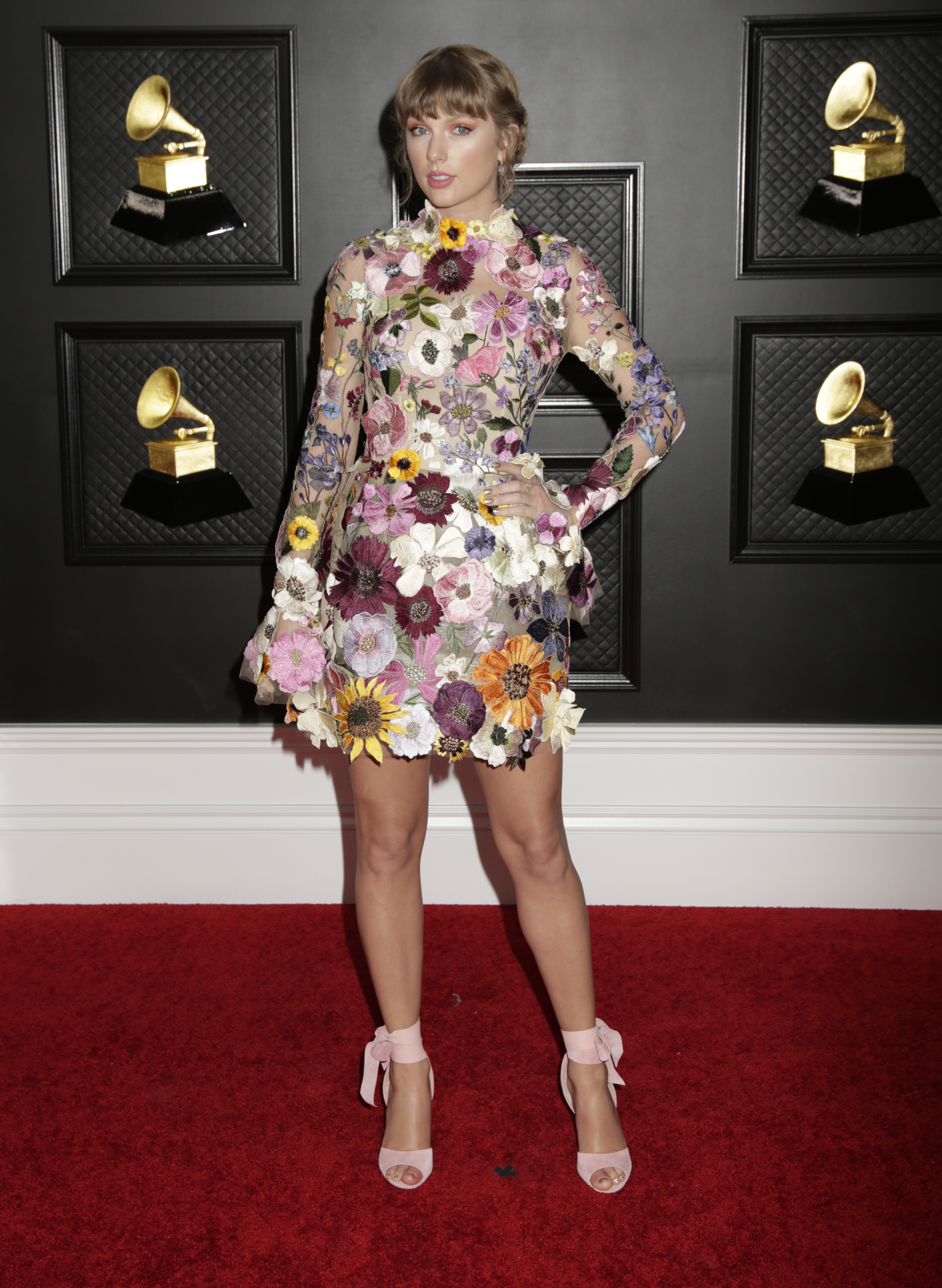 “I look at it like a football club. I had a great relationship with them, but the contract came to an end and they had one vision for me and I had another vision – so we just said we will part and go our separate ways.

“They were happy. I was happy. I wanted change really – I kind of felt I had achieved everything I wanted to achieve.

“I just needed a fresh project and fresh blood and fresh enthusiasm, and it’s exciting to have so much interest from other labels.

“I have been working on music but I have be.”

He adds: “I haven't really done a proper album for about five years as the last album was a greatest hits – actually that was when we didn't really agree.

“I didn't really want to do that album and they did, I didn’t think I was ready, but I did it as it was part of my contract.

“I’ve had many hits I've not been around long enough and I feel like I still have a lot more to give. This new album is exciting.”

The singer tells how he has also been inspired by Taylor Swift's move to regain more control over her recordings – and says it has shaped his thinking for settling on a new deal.

He adds: “I think Taylor is definitely the one who has pushed people to think about an all-round deal, so the conversation I’m having with other labels are about that.

“But mostly you want to be in a job where people love what you do, and you get to a point in your career where people just go 'Yeah Olly, sounds great' – they won’t tell you the truth.

“I want a team who are passionate about the future, but will also tell me the truth if something is a really crap idea!” 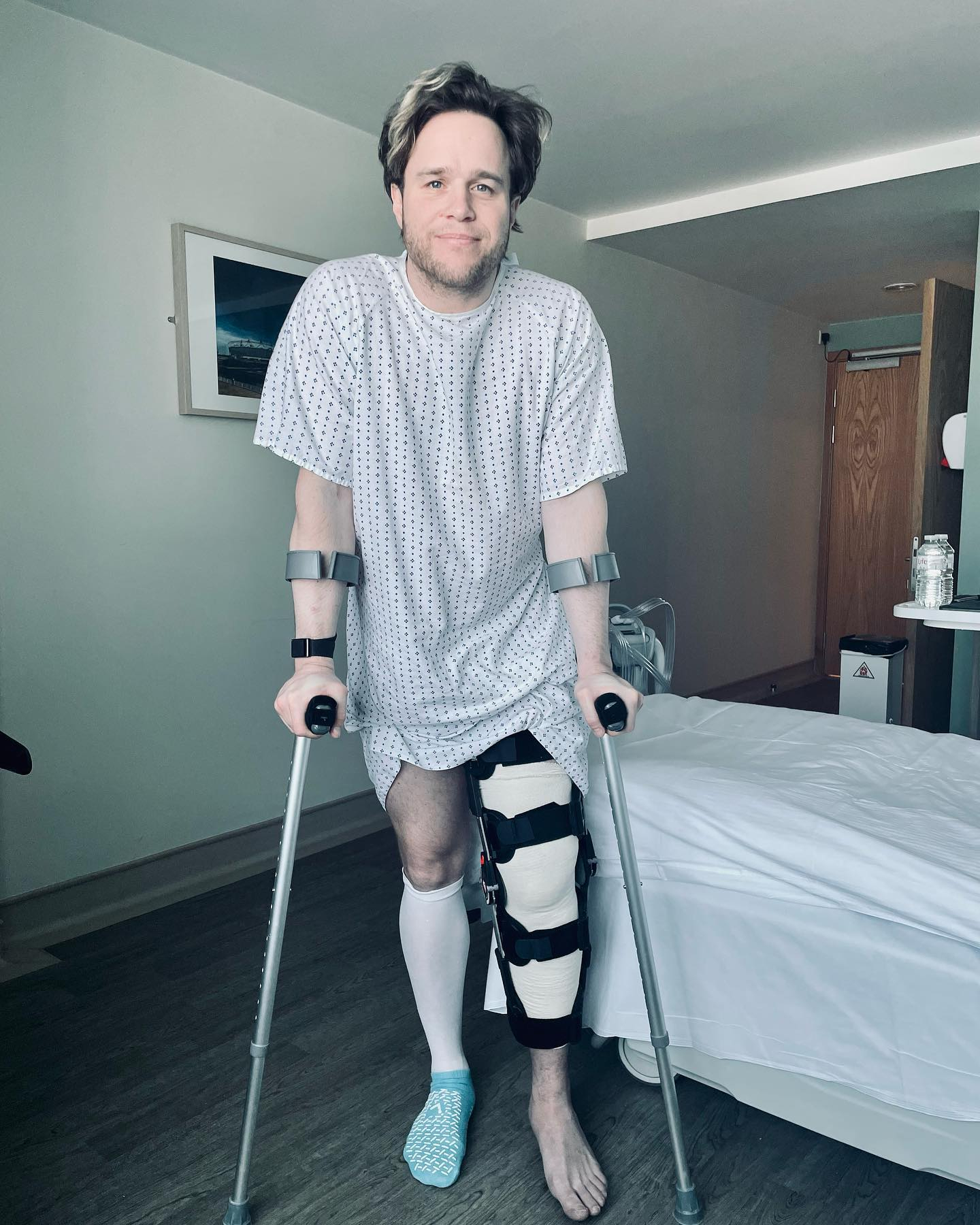 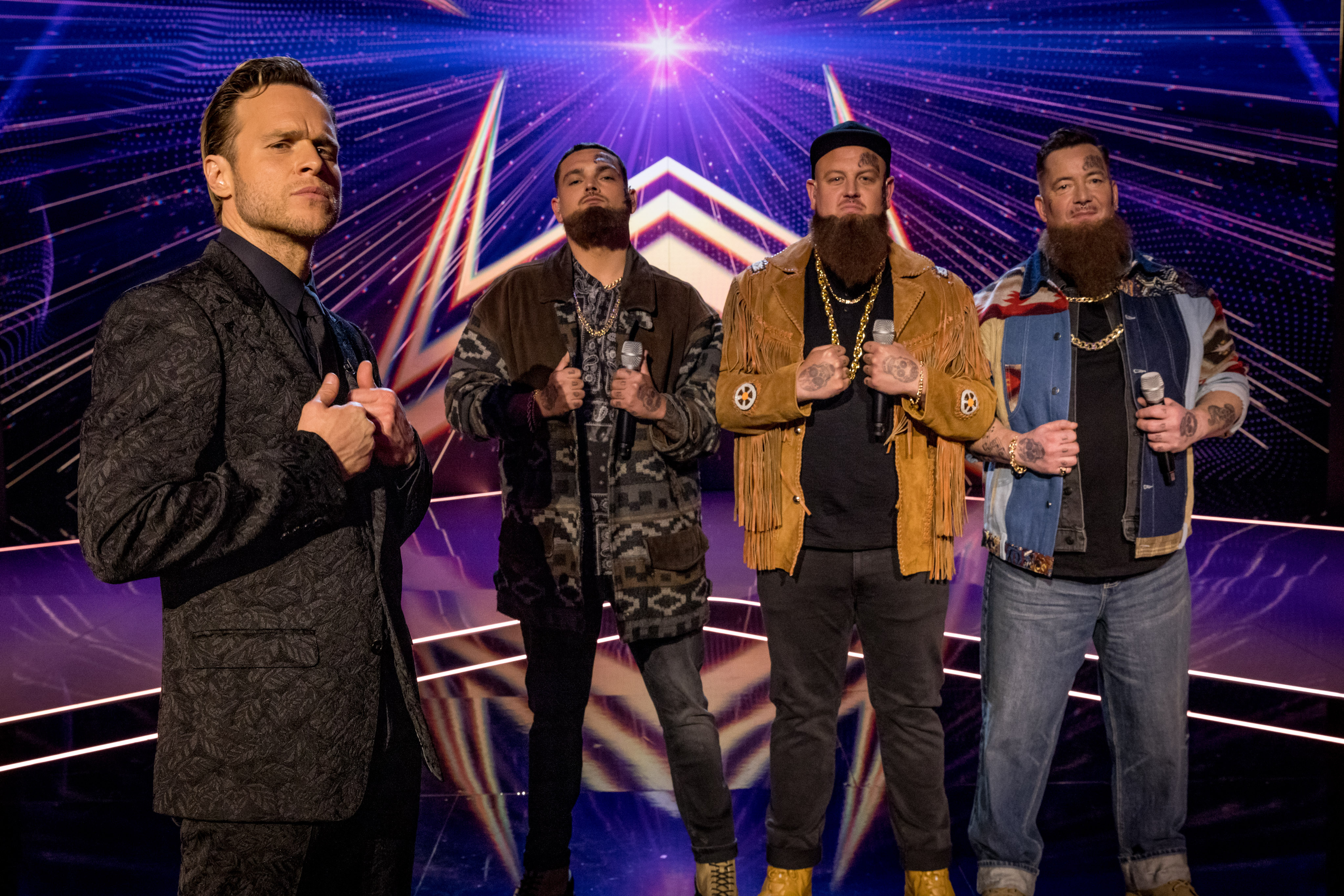 Most read in Music 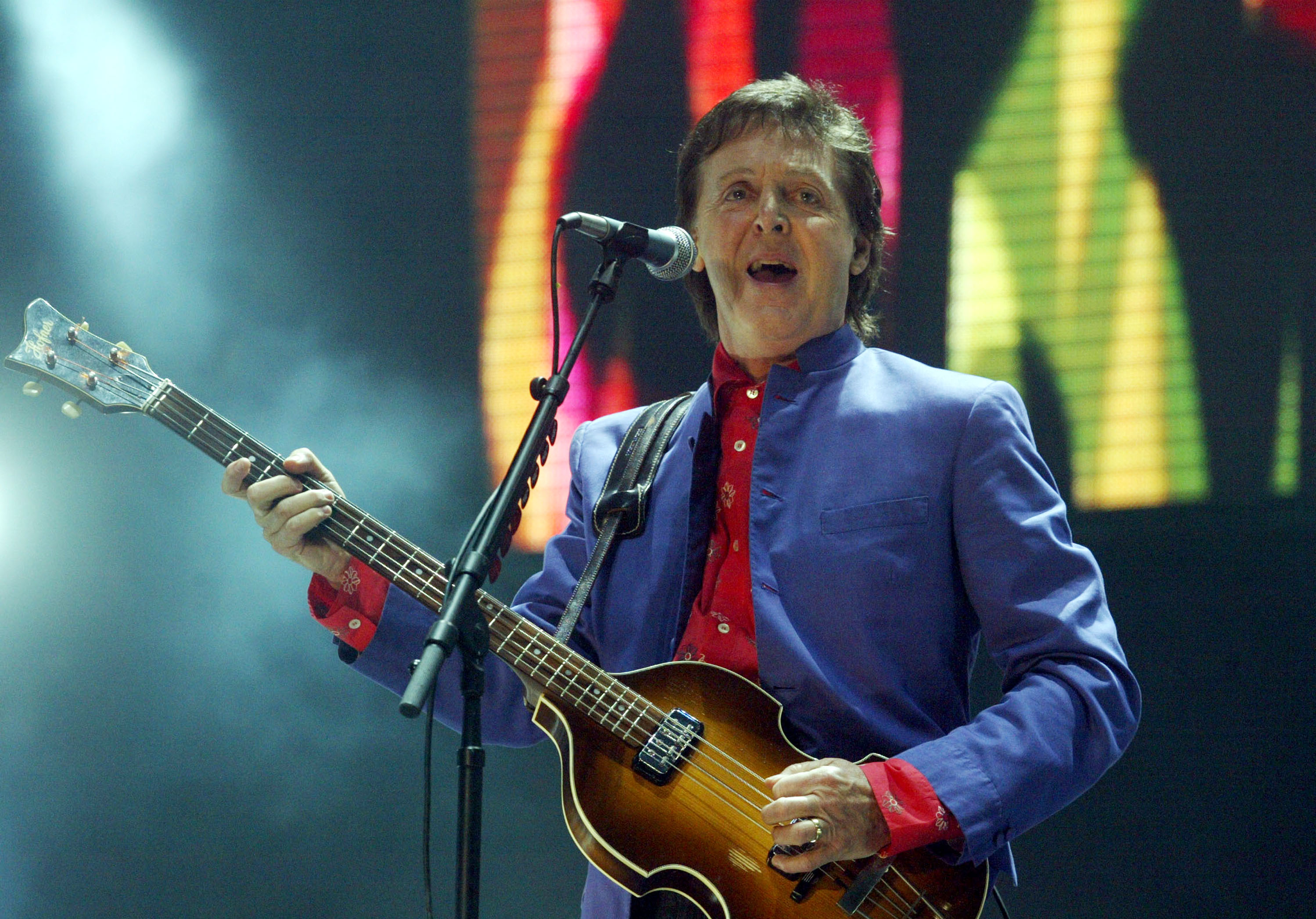 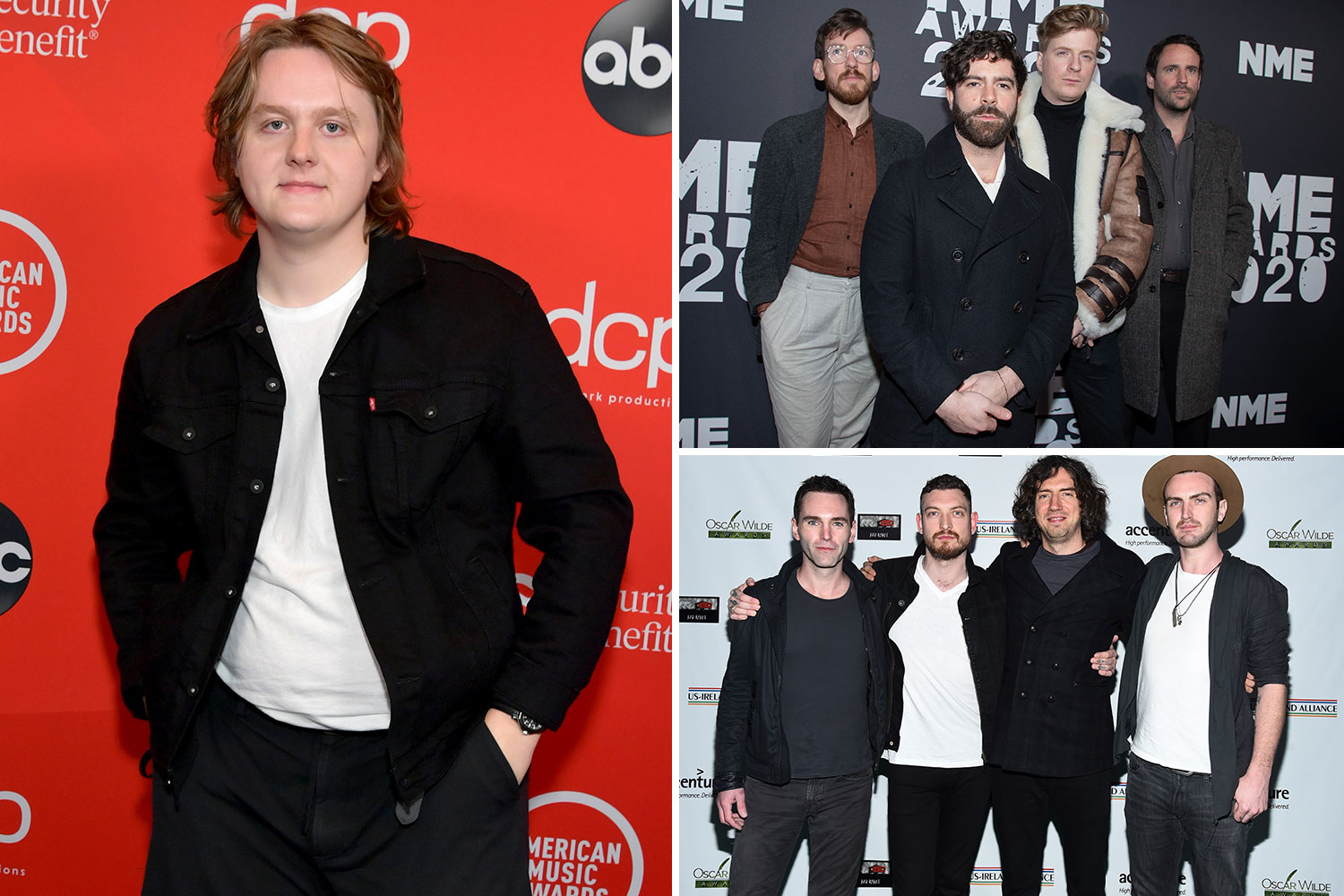 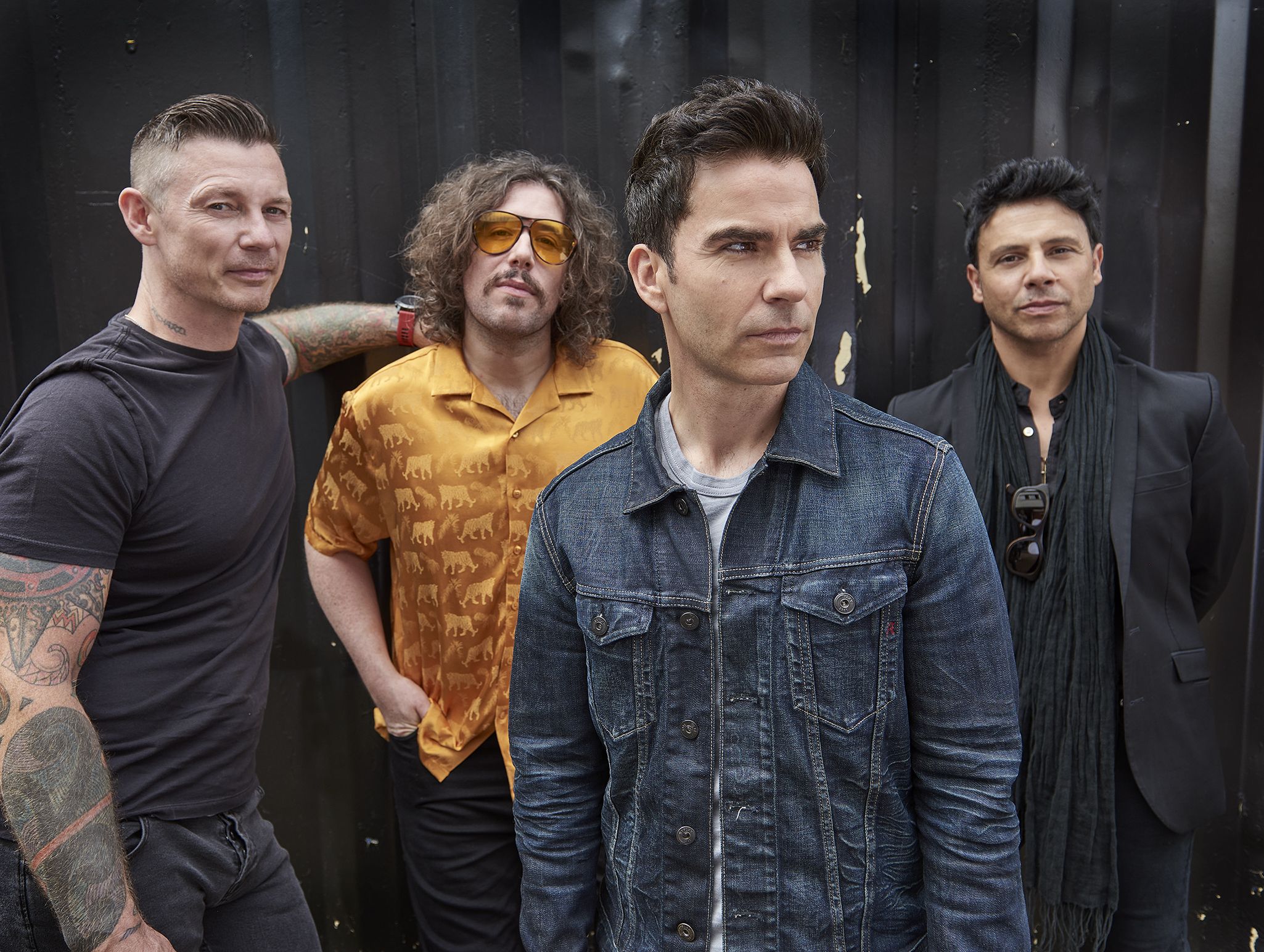 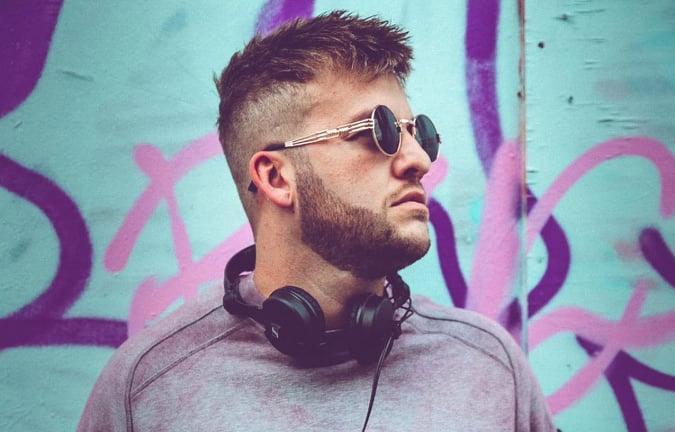